Salman to make an appearance in Ajay Devgn's Shivaay? If the recent buzz is true then superstar Salman Khan has reportedly been roped in to feature in a special song in Ajay Devgn's upcoming film Shivaay.

According to a report in Spotboye, Ajay, 47, is very keen to feature Salman in a special song, which would be used as a promotional tool.

It is said that the Bajrangi Bhaijaan star has agreed to make an appearance.

Shivaay, which is Ajay's second directorial venture, will mark Sayyeshaa Saigal's Bollywood debut. She is the grand niece of Saira Banu and legendary actor Dilip Kumar.

The film is slated to hit theatres on October 28.

Here's why Parineeti isn't making her debut down South 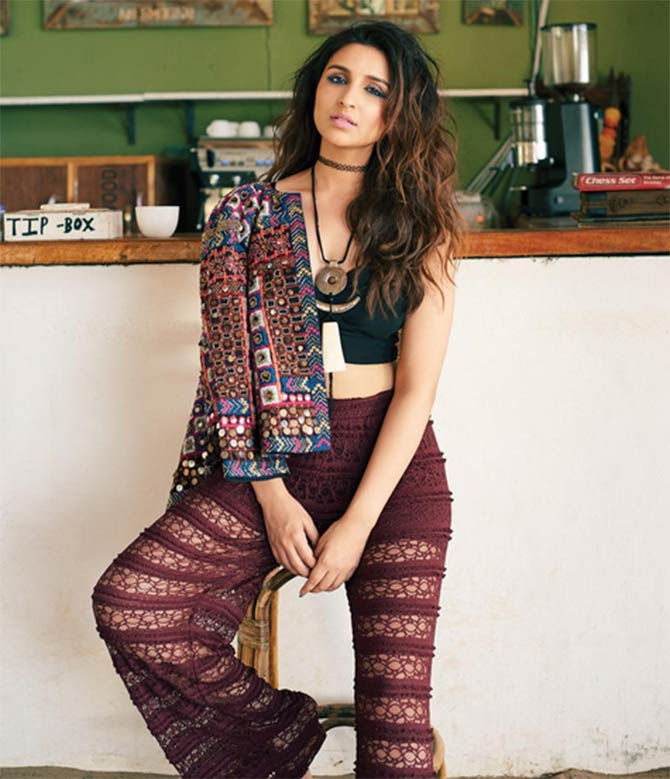 Parineeti Chopra, who was rumoured to be making her debut in South opposite actor Mahesh Babu, has cited date issues for not signing the film.

DNA quoted Parineeti, 27, as saying, "I'm not sure who said that I was doing the film, but the fact is, there was never an announcement from our side. We never comment on any film till we sign on the dotted line."

"Maybe the news came from their team. Yes, I was approached for it and discussions were going on... Maybe that's why it led to the speculation, but one can only make an announcement once you sign it on paper."

She added, "I never spoke about it. Unfortunately, as much as I would have loved to do it, I can't because the dates didn't work out. I am committed to Homi Adjania's 'Takadum' and another film after that. Having said that, I would like to add that I would love to do South films, but unfortunately, none worked out because of dates or other issues. I would love to do all kinds of cinema, whatever the language."

On the professional front, the Ishaqzaade actress has a lot on her plate this year.

She would also be seen showing her dance moves in Dishoom's song Jaaneman Aah.

Bhagyashree's son to debut next year 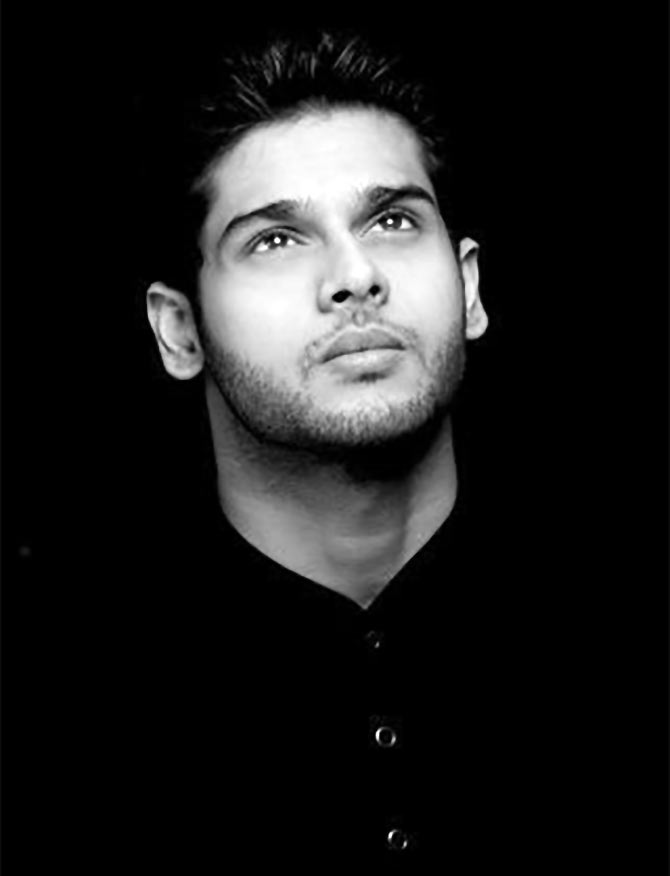 With loads of fresh faces coming this year, comes up another baby on the block, Bhagyashree's son Abhimanyu Dassani, who is set to make his screen debut next year.

As DNA reports, an insider revealed, "Abhimanyu has been assisting all this while and has always been very keen on acting. He's finally signed his first film."

"It's a Phantom film to be directed by Vasan Bala."

Reportedly, the young lad is currently undergoing training in dance and action.

"It will be an adrenaline-pumping action film and it goes on floors very soon," adds a source. 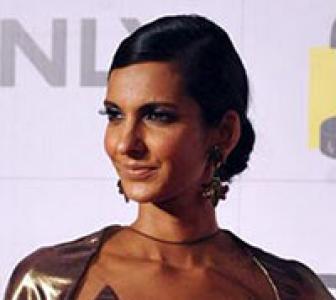 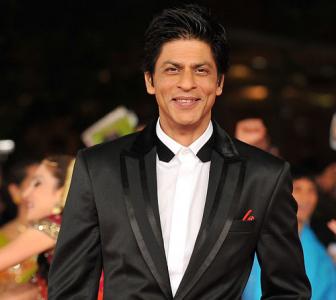