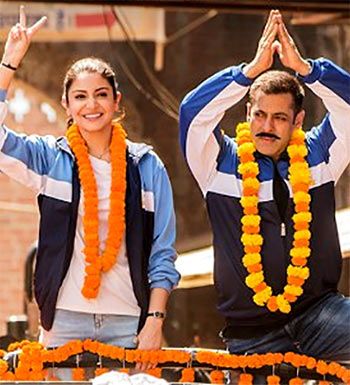 Salman Khan has ensured big hits on Eid ever since he hit gold with Wanted in 2009. 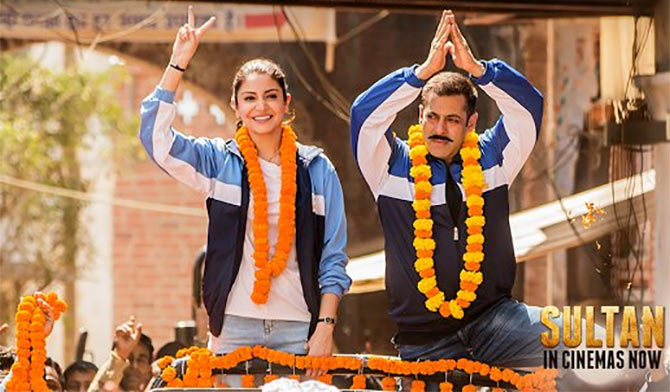 As expected, Sultan took a bumper start at the box office, and is Salman's seventh Eid release to see such tremendous footfalls.

It's enjoying a great run, and is all set to add on to his blockbusters. 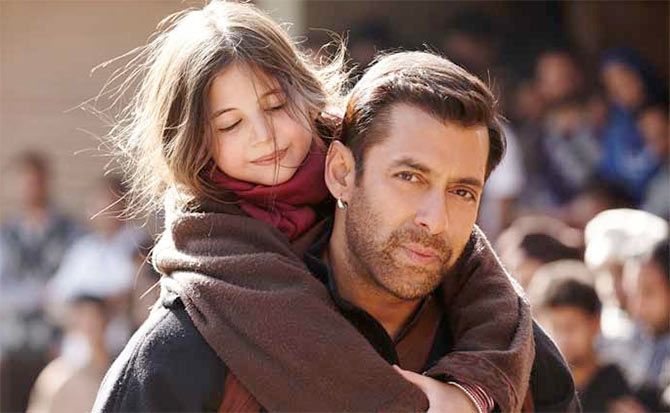 The timing and pitch of Bajrangi Bhaijaan couldn't have been better. After all, what better way to bring in audiences across religion than have Salman play a Hindu, who crosses the Border to help reunite a Muslim girl with her family?

The concept was perfect for Eid. The opening was bumper, and the film skyrocketed to a different level altogether by crossing the Rs 300 crore mark. 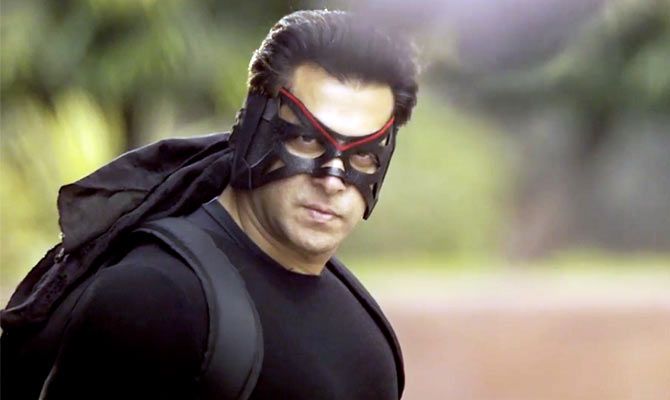 Such was the association of Salman Khan with Eid that the Kick promos declared: 'Woh Apni Eidi Lene Zaroor Aa Gaya.'

All that was expected of Sajid Nadiadwala's Kick was that it should be a good enough entertainer to keep audiences glued to screen.

A lavishly mounted affair, it turned out to be the first Rs 200 crore affair for Salman. 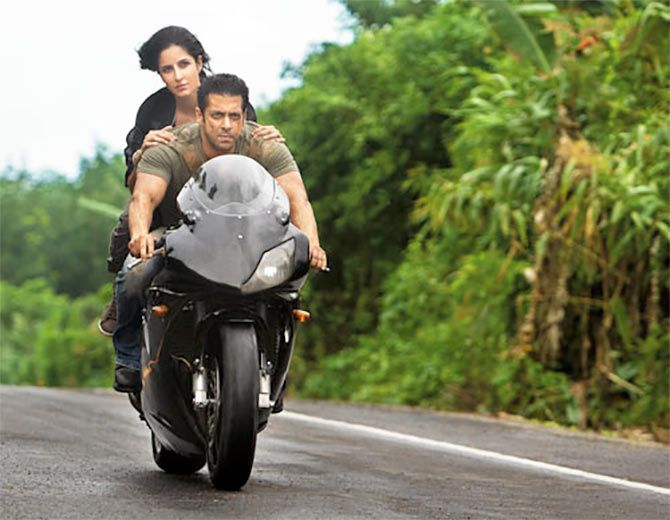 The film took a fantastic start at the box office, the best ever for Salman Khan, and fell just short of the Rs 200 crore mark. 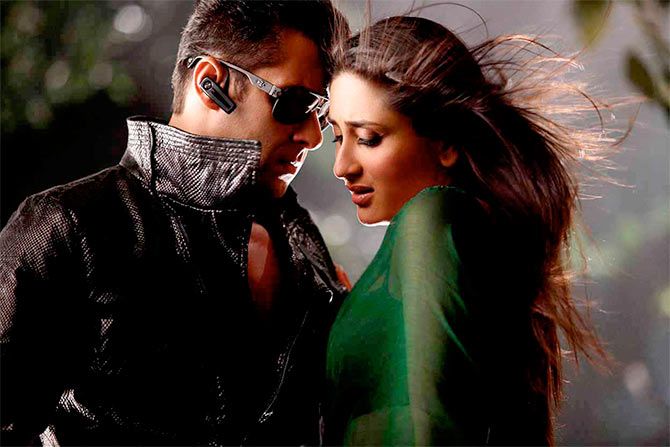 Producers, directors and exhibitors started reserving Eid for Salman Khan from this point on.

Bodyguard turned out to be a hat-trick of Eid superhit for Salman. It did even greater business than 2010's Dabangg and though it wasn't critically acclaimed, commercially it was one of the most successful films of 2011. 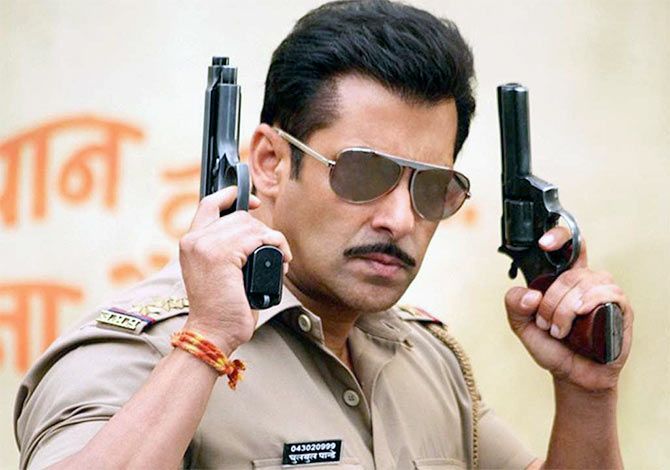 Despite Wanted, Salman wasn't as invincible earlier as he is today.

He had a string of flops like Main Aurr Mrs Khanna, Veer and London Dreams. But it was Dabangg that turned the tables in his favour.

Dabangg took a big start, and went on to cross the Rs 100 crore mark. It all started with Wanted.

The film was not planned as an Eid release. In fact, it got delayed during production but when the publicity started, it fit in very well.

Before Wanted, Salman had four mega flops -- Marigold, God Tussi Great Ho, Heroes and Yuvvraaj. It all changed with Wanted. 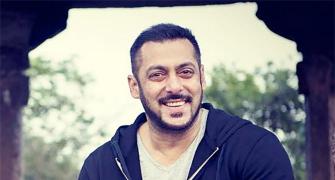 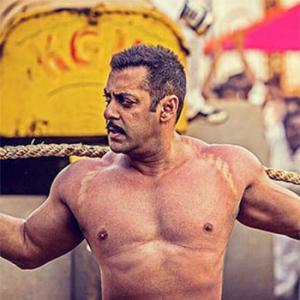 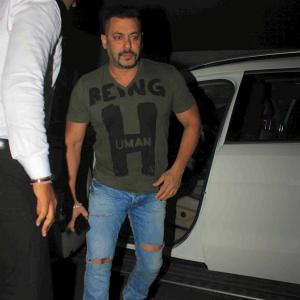