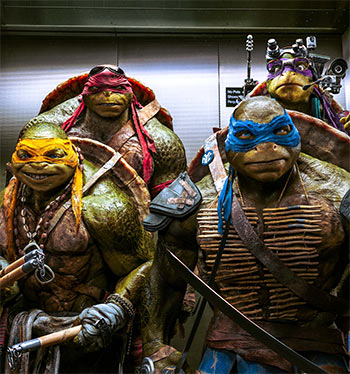 After sitting through a movie with absolutely nothing entertaining to offer, Raja Sen wants two hours of his life back.

It tells you how they should act, how they should look, what they should care about… and why it would be inappropriate for their movie to have a journalist stripped down in order to dress -- for some incomprehensible reason -- as a sexy schoolgirl.

It is, quite simply, the word ‘Teenage.’

Teenage Mutant Ninja Turtles 2: Out Of The Shadows is a film no self-respecting teen could sit through.

Produced by schlockmeister Michael Bay and directed by the devotedly imitative David Green, it feels like a poor and overlong cartoon with all the colour sapped out of it.

This is a B-movie with a blockbuster budget and not an enjoyable B-movie at that: this is a film about four of the Hulk’s disembodied biceps running around sewers and trying -- in some stupid way -- to save the world.

The villains have no character, the heroes are annoying, the dialogue is awful and, for 90 per cent of the movie, the Turtles forget how old they are.

They’re just annoying people making obvious Scarface jokes. Scarface? Why can’t this film at least be pop-culturally current? What teen would like this? What kids would? Do not, I insist, do not show this film to your children unless you want them to grow up stupid.

I remember the Turtles having both personality as well as signature moves and weapons but, in this clunky adaptation, that translates to Raphael being a roughneck (voiced by the guy who plays Thad Castle in Blue Mountain State) and Donatello wearing ‘geeky’ glasses and making gadgets.

I wasn’t as bothered about the plot not making sense as by the fact that the Turtles never seem to be having any fun. Even Michaelangelo’s pizza-binging is now just matter-of-fact. Oh, and their lofty Renaissance names have been replaced by trucker names: Donny and Mikey and so on -- because that’s how low the film aims.

Will Arnett inevitably gets a couple of laughs, here playing an impostor taking credit for the Turtles’ work from the last film and turning himself into a giant celebrity, dating the divine Alessandra Ambrosio and selling bagfuls of his own breath for $200 dollars. But that’s Arnett, and that’s one minute out of 112 bland and tedious ones.

There is literally nothing in this film that impresses or amuses, and my heart bleeds for the wasted budget.

Bay was never close to being a visionary, but back in the day -- with films like Bad Boys and The Rock -- he crafted affectionate tributes to 1980s action films, mostly efficient albeit too loud. Now, that affection has withered away; all is assembly-line, free of humour or unpredictability or loving pastiche, and crammed instead with generic 3D storytelling and things going boom -- but not memorably boom.

Where are the lines? Where’s the charisma of Will Smith? Where’s the capricious greatness of Nic Cage? Where, even, are the supercars it broke our hearts to see him smash so damned unforgettably?

At one point in the film, a Turtle, bracing himself for a jump, asks himself, “What would Vin Diesel do?” The answer is obvious. He’d hop aboard a better franchise. As should we all. 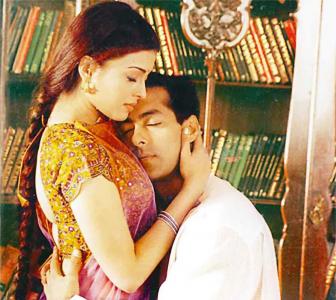 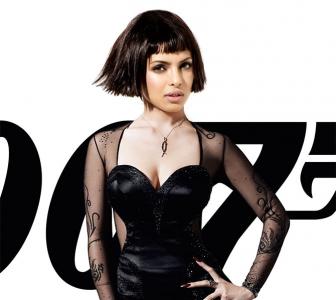 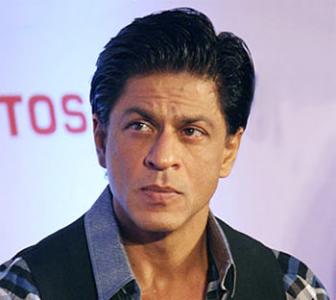 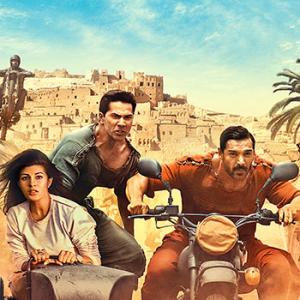 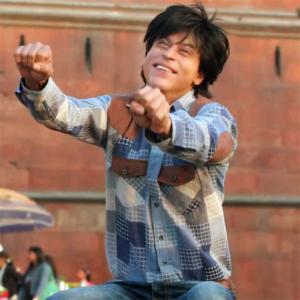