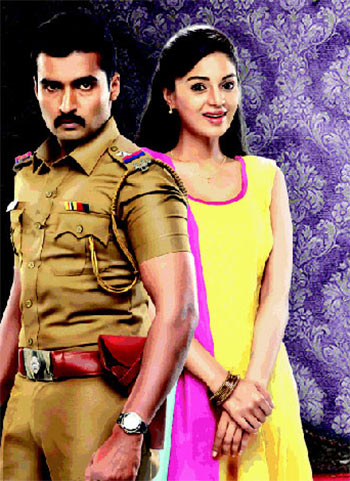 Though Katham Katham moves at a brisk pace, it is predictable and long, writes S Saraswathi.

After a successful career as a cinematographer in the Hindi film industry with films like Black Friday, Jab We Met and Raanjhanaa to his credit, Natarajan Subramaniam (better known as Natty) is now concentrating on his acting abilities.

His previous film Sathuranga Vettai, which released last year, opened to much critical acclaim and was a commercial success as well.

But his latest venture Katham Katham is not very impressive.

Directed by debutant director Babu Thooyavan, Katham Katham is a long, boring and dramatized tale of two cops and their fight against corruption.

While Pandya (Natarajan) is a callous, merry-making womanizer, Nandha (Nandha of Mounam Pesiyadhe fame) is the opposite. He is an honest and dedicated police officer, who places his duty above all else.

The only reward for his honesty is his repeated transfer, which finally lands him at a police station in the town of Pollachi headed by the crooked Pandya.

The entire town is under Pandya's control and a corrupt local MP, Periannan.

Nandha now takes on the responsibility of exposing Pandya, who has earned a good name among the people of the town. But his passionate speeches against corruption and a half-hearted attempt to wage a war against them are no match for this powerful duo.

The second half is all about whether Nandha can eventually reform Pandya.

Nandha is completely overshadowed by the exuberance of Natarajan, whose every action seems highly exaggerated.

On the other hand, Nadha's understated performance seems tame. He tries to appear subtly tough, but there is no conviction in his character.

There is little in the film for the female characters.

Sanam Shetty is cast opposite Nandha. She plays Madhu, an enthusiastic animal lover, who follows Nandha around ordering him to save little puppies and cows.

Sharika plays a prostitute, helplessly in love with Pandya, who is just content with using her.

Music by Taj Noor, a former assistant of AR Rahman, is quite ordinary.

The background score is too loud and distracting. Even the cinematography by UK Senthil Kumar does the film little credit.

Though the film moves at a brisk pace, it is predictable and long.

The characterization is too cinematic and almost everyone seems melodramatic.

There are a few well-written dialogues, but a cliché ridden script, and ordinary execution by the debutant director makes Katham Katham a total waste of time. 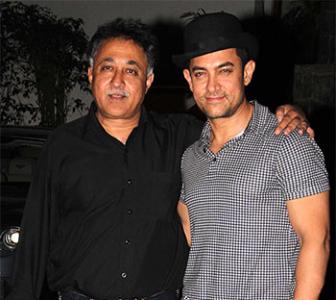 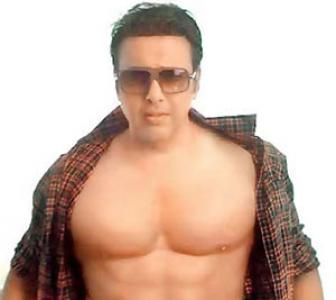 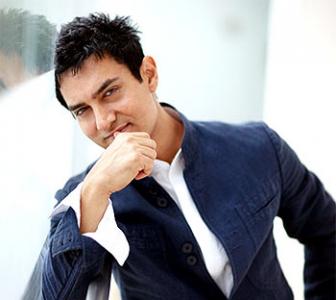 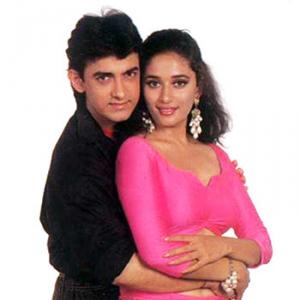 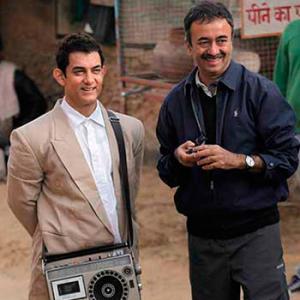