Review: Dam 999 will bore you to death

The movie is, to put it simply, horrible, warns Ganesh A Nadar

The Tamil Nadu government banned Dam 999, claiming that the film was about the contentious issue of Mullaperiyar dam and delivered a message in favour of Kerala.

Kerala wants to build another dam at Mullaperiyar because the existing dam built by Tamil Nadu is over a hundred years old. The Tamil Nadu government is staunchly opposed to the proposal as it controls the dam now.

There has been a lease agreement about the deal between Tamil Nadu and Kerala for 999 years. Hence, the numbers in the movie title.

In case a not-so-well-informed viewer misses the point, a ayurvedic doctor in the movie explains, "They have been fighting over this dam for decades now but no one can do anything because there is a lease agreement for 999 years"

The movie is, to put it simply, horrible. It starts at a book launch and then goes into a flashback. Its running time is slightly less than two hours and that is the only saving grace.

Only 10 minutes of the film are about the dam.

The rest of movie is about three love stories. A mayor's son is in love with a very beautiful girl and she loves him back. No complications here.

The second love story is about an Indian boy who loves an Indian girl, but they cannot marry as their horoscopes do not match.

So the Indian boy goes abroad, marries a British girl and has a boy who suffers from diabetes. He comes back to India and finds an ayurvedic doctor to cure his son. The ayurvedic doctor's daughter is his old love.

The third love story is between the Mayor's British doctor and the Indian villain of the movie. The movie is in English, one of the songs is in Hindi and another one is in Malayalam.

The Indian boy's British wife turns up to make a documentary for a TV channel about the 100-year-old dam.

Then the dam bursts and a few of the boring characters die. We also get a moralistic message: Do not build dams. We are told that dams kill more people than nuclear bombs.

This dam movie also kills you with boredom. And why did they make it in 3D? 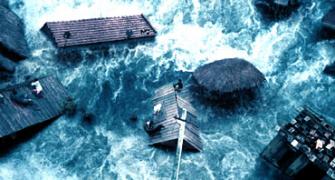 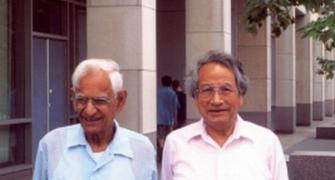 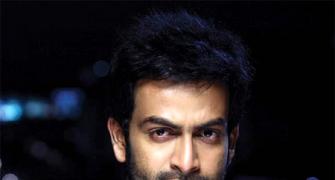 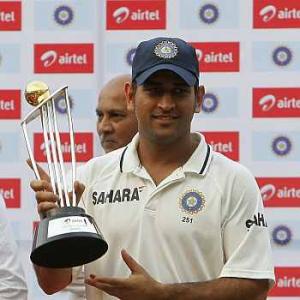