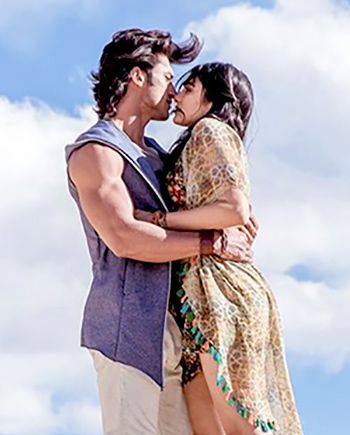 In this ghastly attempt at an action thriller, Prime Minister Narendra Modi's demonetization drive prompts the creation of a secret task force to recall a black money kingpin from South East Asia. What emerges are a bunch of lousy actors with fully availed gym subscriptions.

Commando 2's 'issued in public interest' brand of support for the Modi government's various schemes -- Jan Dhan to Swachh Bharat -- is so contrived that random ads popping nonstop in the middle of YouTube videos may seem less annoying.

Unlike the 2013 Commando, which wisely focused on Vidyut Jammwal's brawn and brawling skills to land a punch, comedian Deven Bhojani's forgettable debut as feature film director confuses its crummy fickleness for a plot and, even more laughable, purpose. The upshot is bad, ridiculously bad.

Imagine a world inhabited by Kens and Barbies except a lot more plastic. In addition to Jammwal's rippling biceps and sprightly moves, other muscular contenders of this stale bunk include one crabby fella with light eyes, the Hulk type with Captain Hook whiskers and a simpering Shawar Ali clone.

Straight out of fashion glossies, the women (Esha Gupta and Adah Sharma) show off their Pilates-toned bodies in Bollywood's understanding of how cops and crooks dress. That Adah doubles up as a wannabe Meenamma spewing a horrendous Hyderabadi accent for comic relief and Esha's done-to-death, pouty, red lips seduction only adds to the many, many, MANY woes of Commando 2.

Everyone's collective commitment to not act at any given circumstance is duly noted in scenes that bizarrely transform a bedroom seductress into a bereaved mother and bedroom seductress again or constrain one guy to keep a straight-face and request another guy with, 'Single, single mat lo. Seedha chauka maaro. Come on, get me excited.'

There's more unintended hilarity and very little combat to justify the existence of a sequel. And while Jammwal definitely can score in the daredevil department, he needs a script much more robust than his physique for the viewer to endure everything between the stunt scenes. 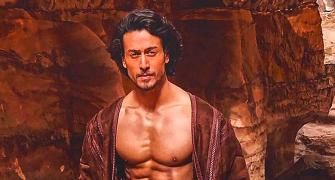 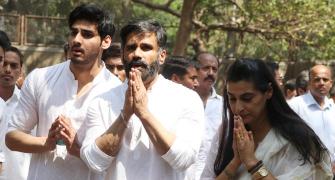 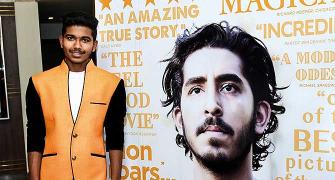 'I want to do a Bollywood film' 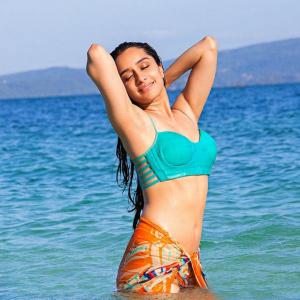 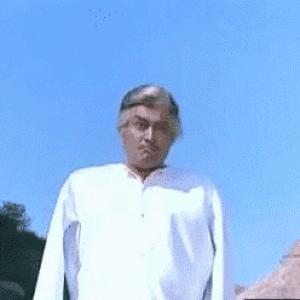