News
Business
Movies
Sports
Cricket
Get Ahead
Money Tips
Shopping
Sign in  |  Create a Rediffmail account
Rediff.com  » Movies » Quiz of the day: Which politician was Aandhi based on?

Quiz of the day: Which politician was Aandhi based on? 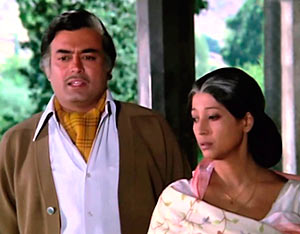 In this special series, we will put YOU to the test everyday!

Take part in our daily Bollywood quiz, and see how well you know Hindi cinema!

1. Aandhi was allegedly based on the life of which politician?

3. Katrina Kaif’s character in Raajneeti is allegedly based on which politician?
A. Sonia Gandhi
B. Jaya Bachchan
C. Smriti Irani 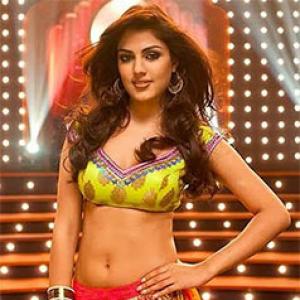 'I don't mind being linked to Aditya Roy Kapur'