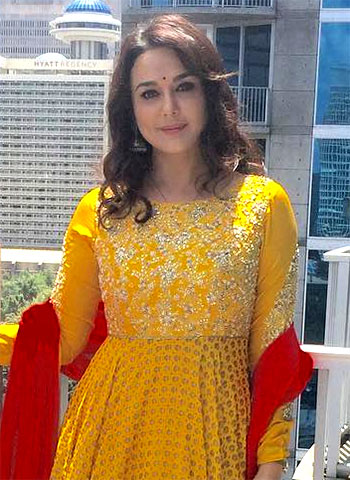 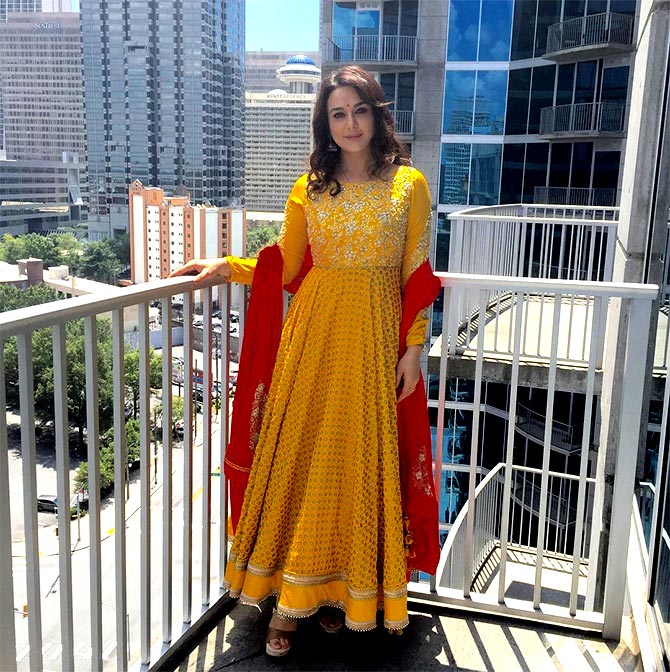 Preity Zinta recently attended the 20th Festival of India in Atlanta, looking pretty as she nailed her desi avatar in a yellow dress.

She shared a picture, above, on Instagram and wrote, 'Striking a pose before going for the 20th Indian festival at Atlanta. Thank you #Nikasha #TanyaGharvi for rocking my look #Atlanta.' 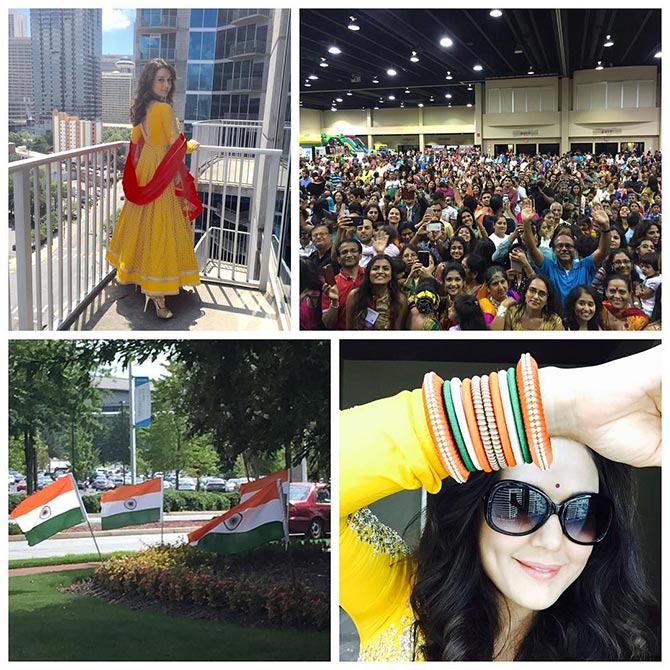 'Sharing a few moments in pictures from Atlanta.. Loved the energy of the people here #bharatmatakijai #Atlanta #Amazing,' she captioned these pictures.

Ranveer teams up with Rohit Shetty! 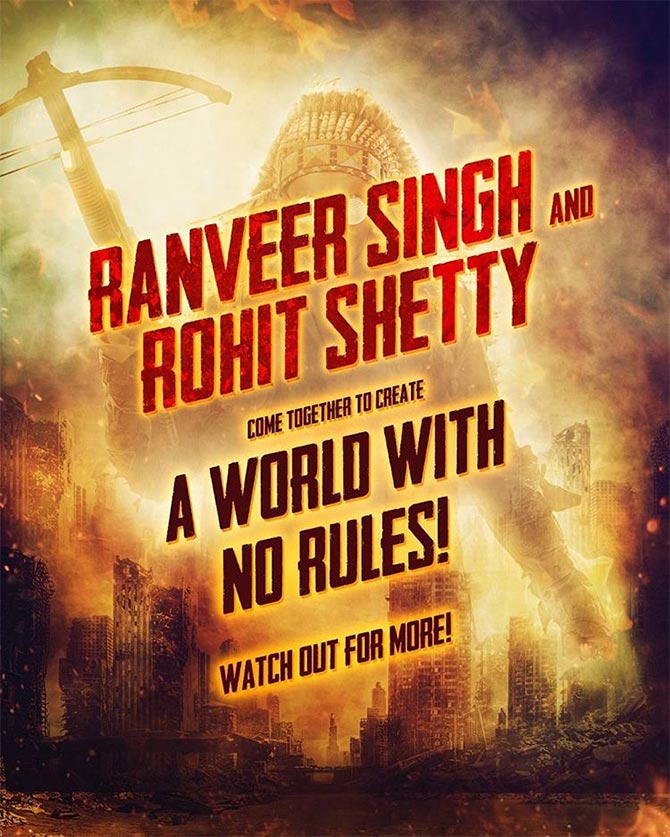 This is the first time that the duo have collaborated for a project.

Ranveer shared a picture on Twitter and announced the news. 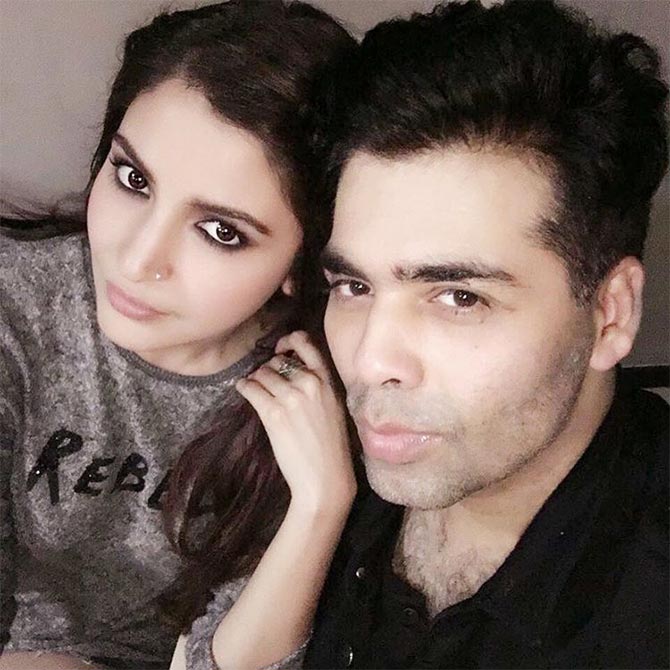 KJo shared a picture, above, on Instagram and wrote, 'It's a wrap for Anushka!!! #aedilhaimushkil.' 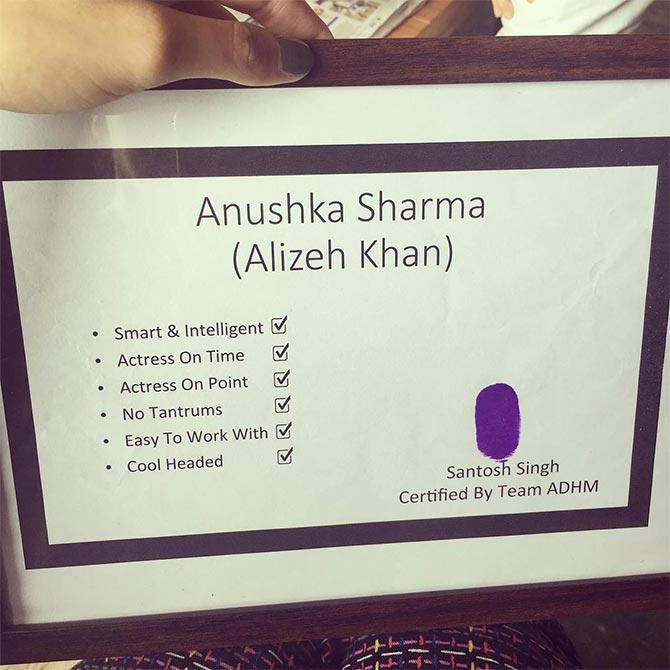 Anushka also posted a picture on the photo-sharing site and captioned it, 'Hahahahaha this from team #aedilhaimushkil . Certified by the chief assistant director. With a thumb print and all . Legit stuff !! ...: This goes in my CV.'

The romantic drama, which is scheduled to release on October 28, features Fawad Khan in a cameo. 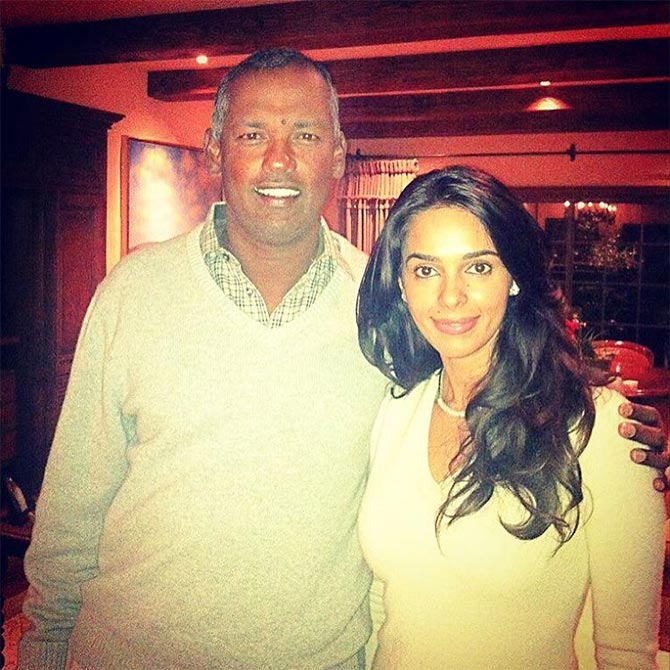 Jagga Jasoos gets a release date

Dharma Productions' head honcho Karan Johar announced the news on Twitter: '#JaggaJasoos on the 7th of April 2016....it's meant to be the true blue Disney film of the year and the start of a supreme franchise.' 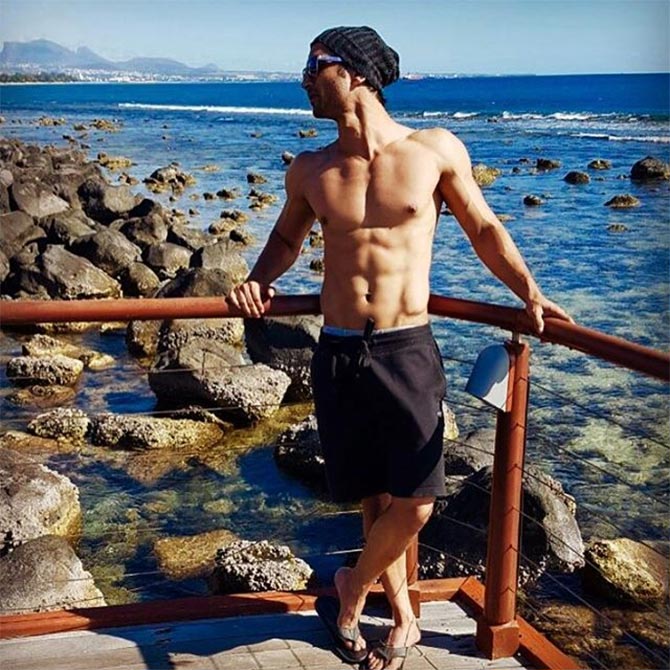 Sushant Singh Rajput, who is shooting the last leg of his film Raabta in Mauritius, is loving his newly acquired chiseled body. 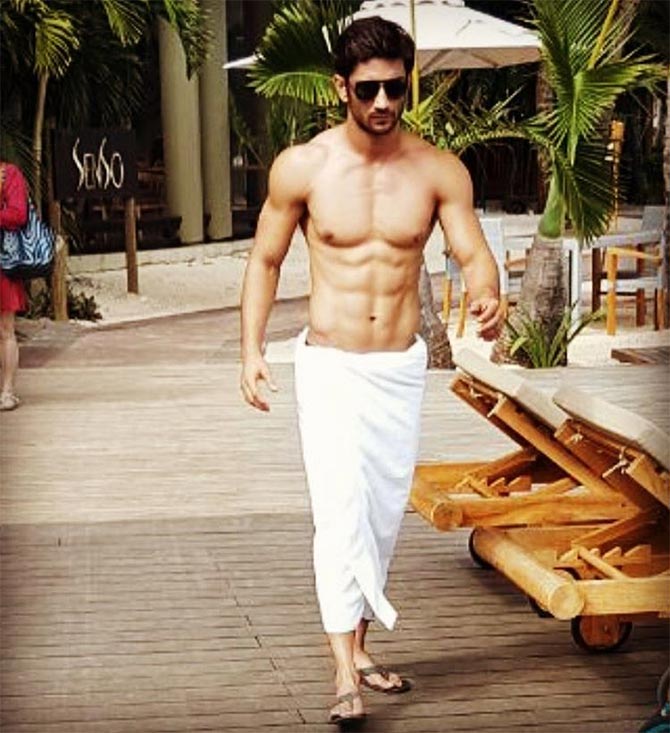 'Let it go...,' he captioned another picture.

The film is slated to release on February 10. 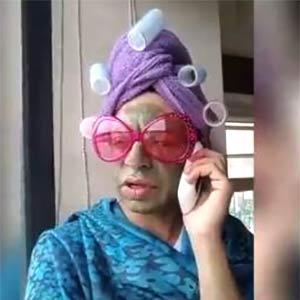 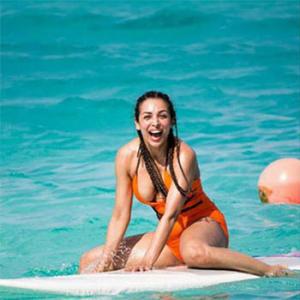