Fashionable highlights from a celebrity shaadi in town.

The wedding reception of Manish Malhotra's niece Riddhi Malhotra and Tejas Talwalkar was as grand and star-studded as their sangeet.

Check out the most striking star appearances -- in gorgeous ethnic wear, of course -- from the do. 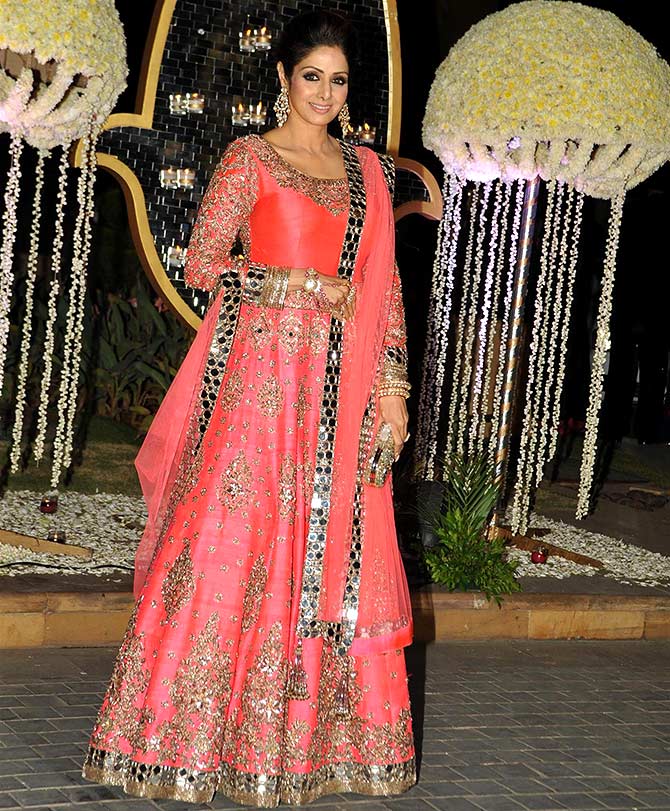 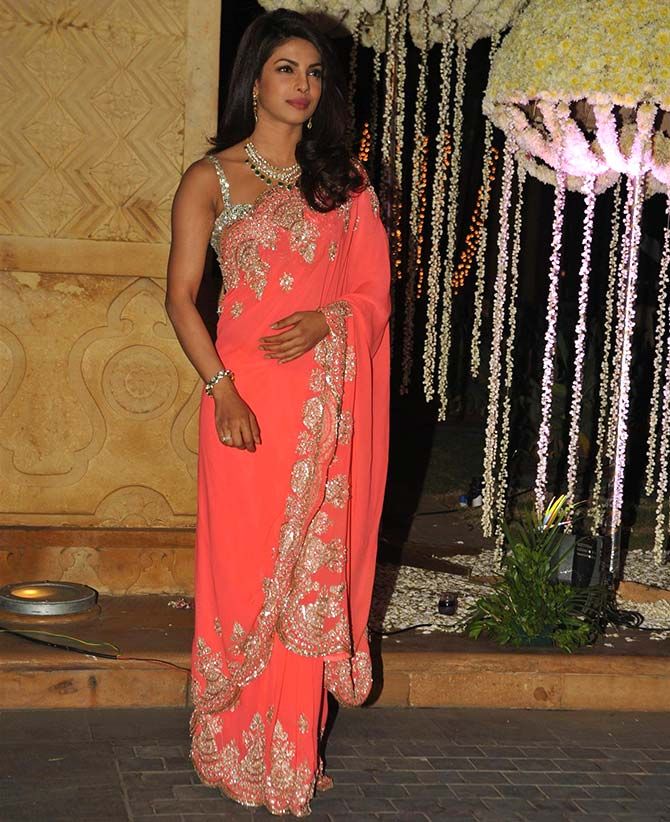 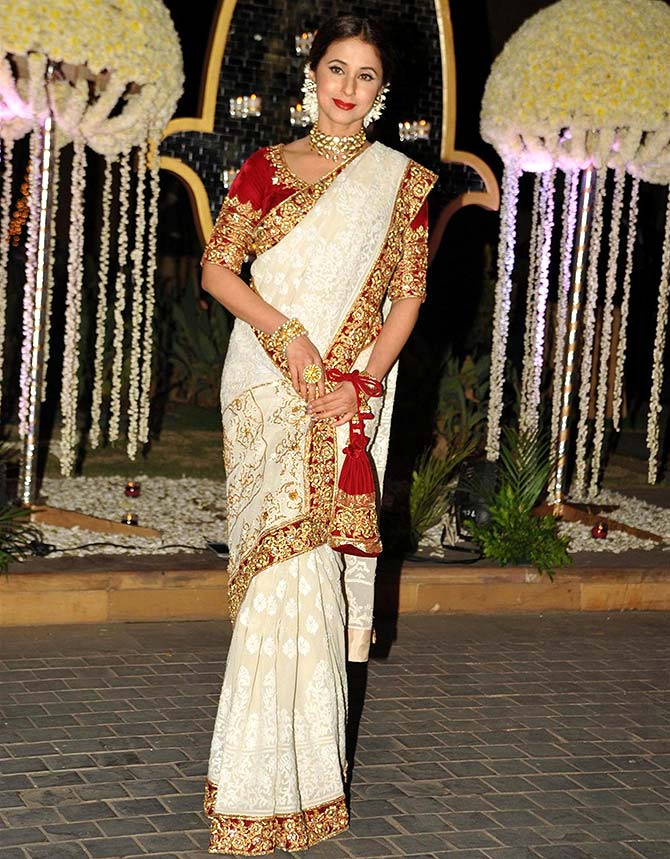 It was like a post-marriage Jaanvi redux from Judaai to see Urmila Matondkar going the distance in a traditional avatar, complete with a conservative blouse and gajra. 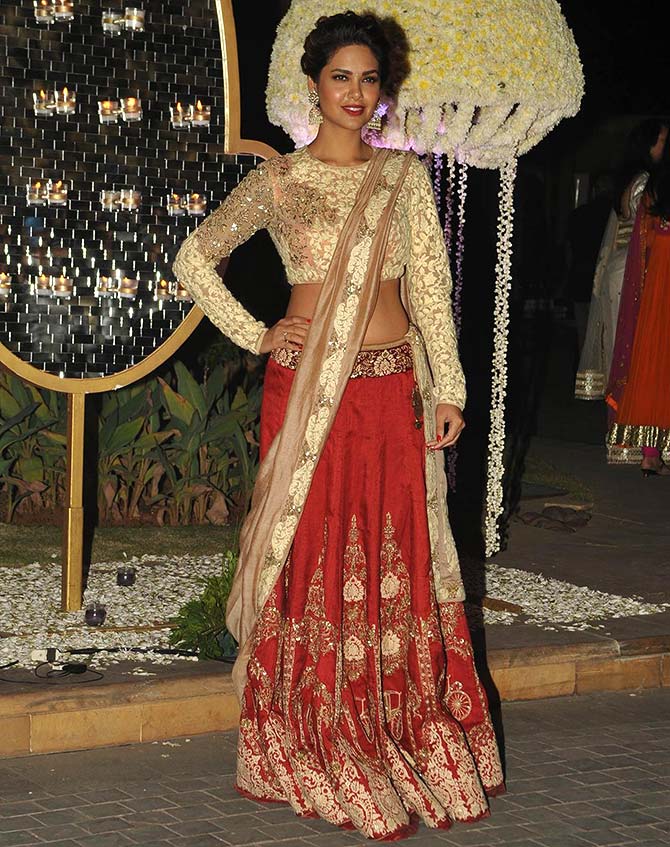 And here is actress Esha Gupta, basking in her awesomeness and the glory that is this beautiful two-toned lehenga. 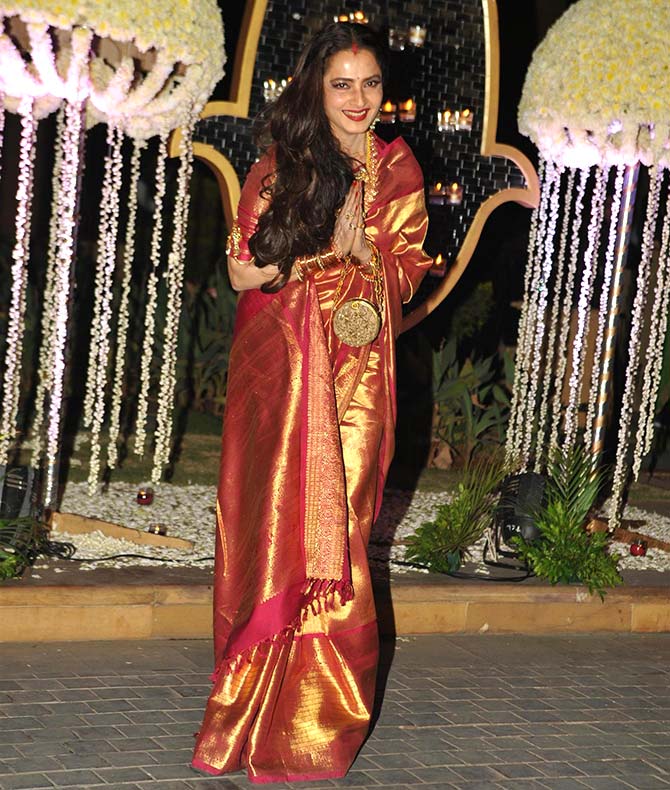 Dressed in one of her signature kanjeevaram saris, veteran actress Rekha greets media persons upon arrival. 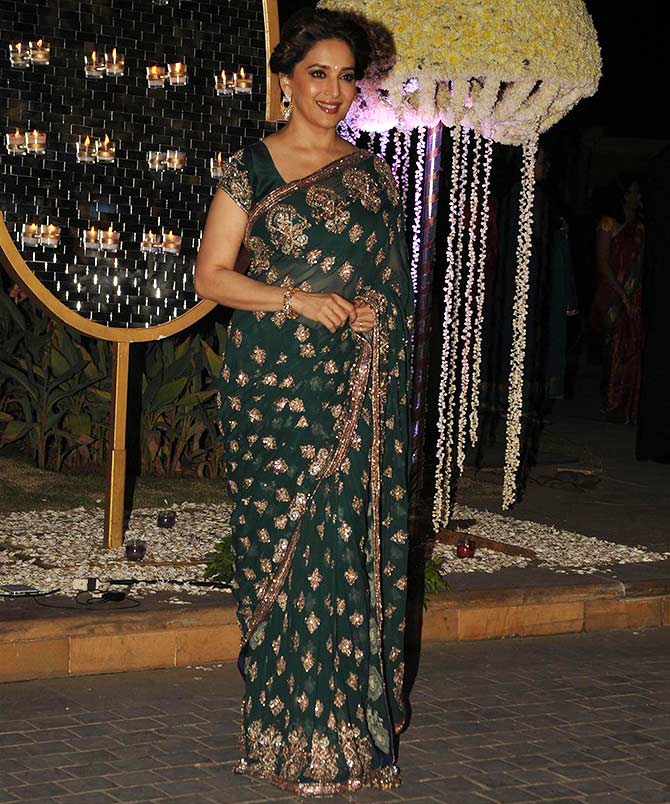 It wasn't just Madhuri Dixit's 100-watt smile that dazzled at the reception party.

Her sari was a visual delight too. 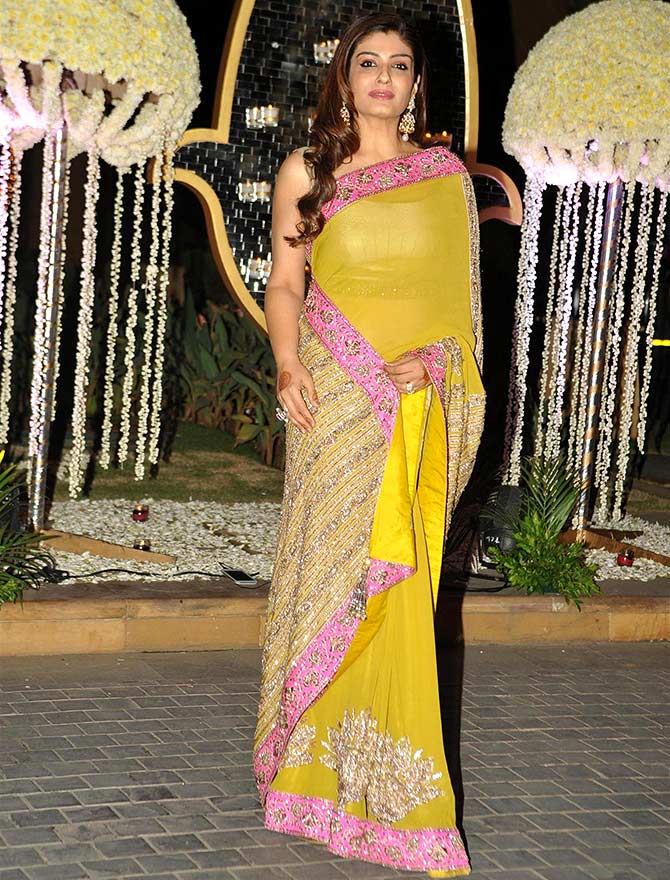 Raveena Tandon lends some fun colours to the galaxy of stars present to bless the new couple. 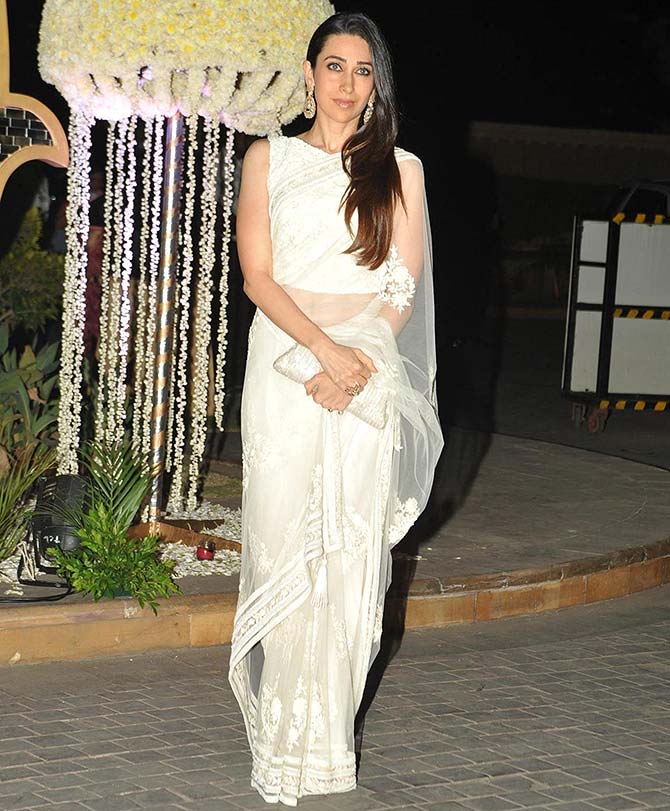 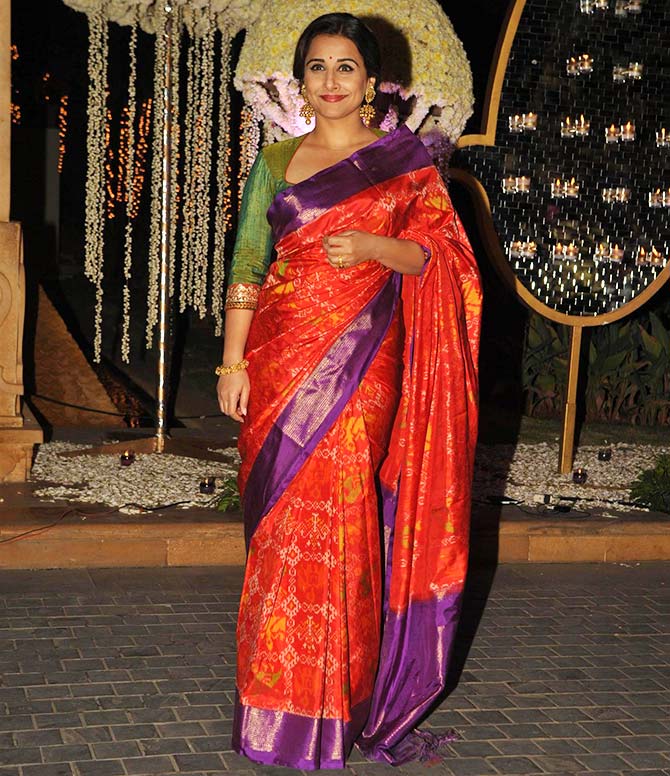 Vidya Balan was quite the headturner in her fiery orange sari. 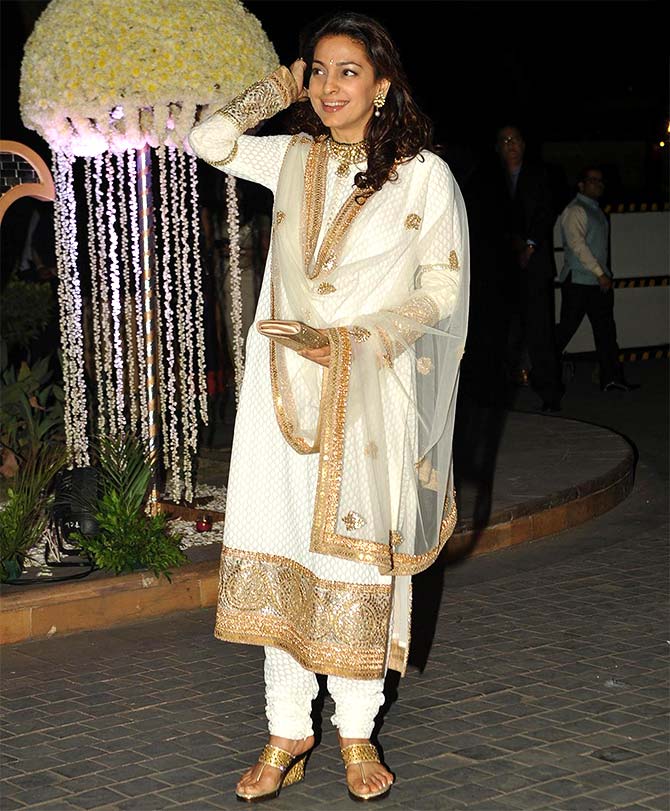 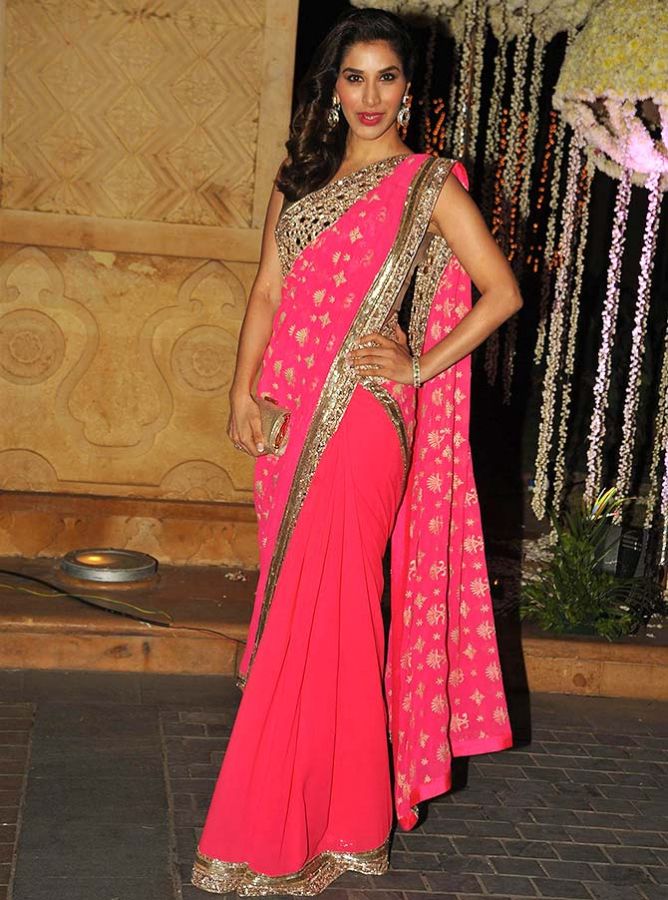 Sophie Choudry strikes a pose in her hot pink sari. 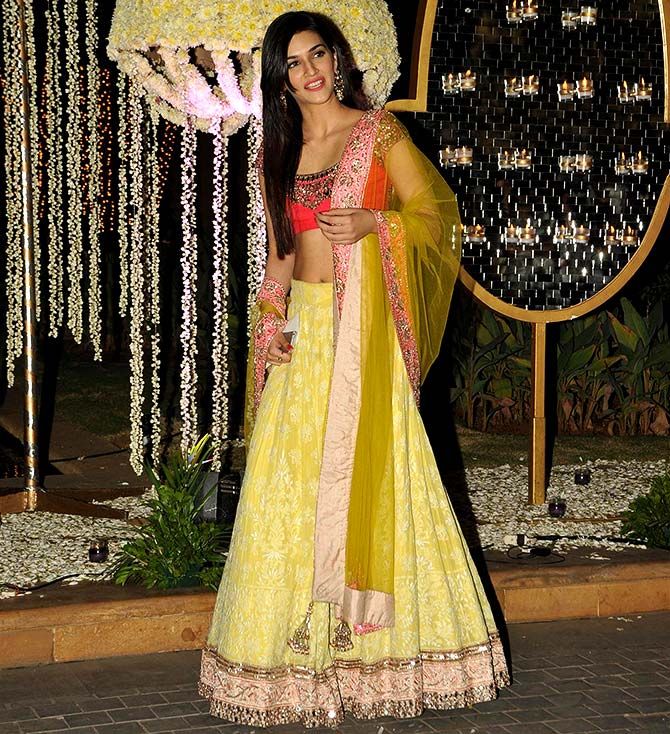 Kriti Sanon is the epitome of youthful glamour in this colourful lehenga. 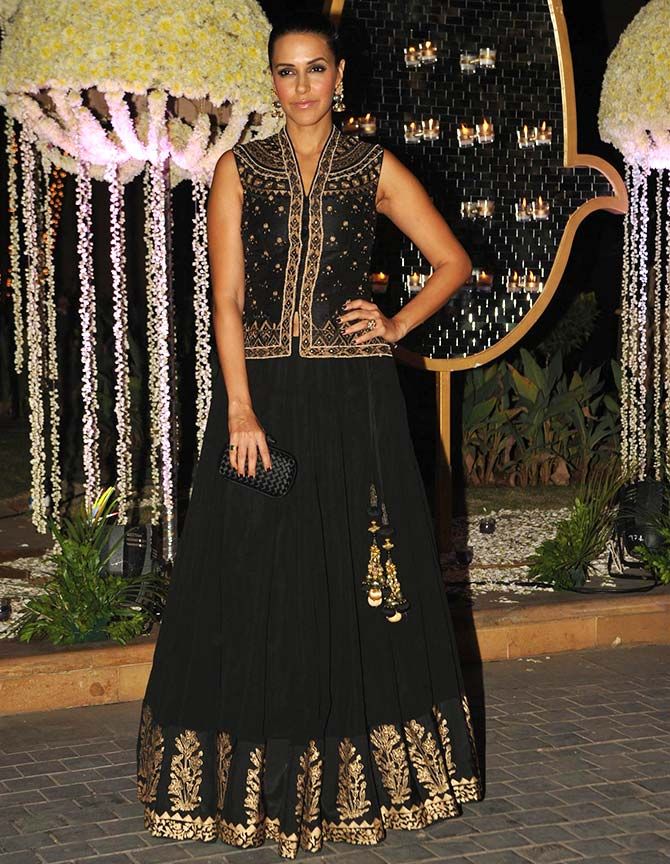 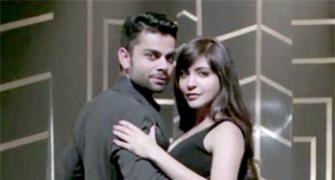 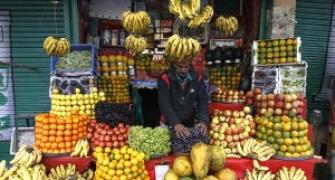 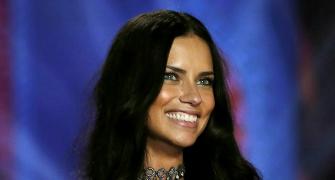 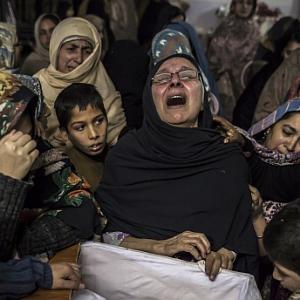 Photos: 16 students among 18 dead in Taliban school attack in Pak 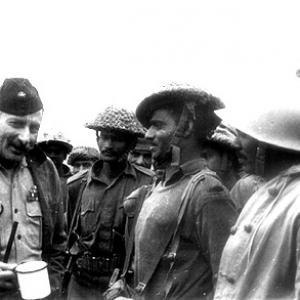