Quite a few celebrities made sure to attend it. Madhuri Dixit-Nene has worked with Akshay before in films like Dil Toh Pagal Hai and Aarzoo. 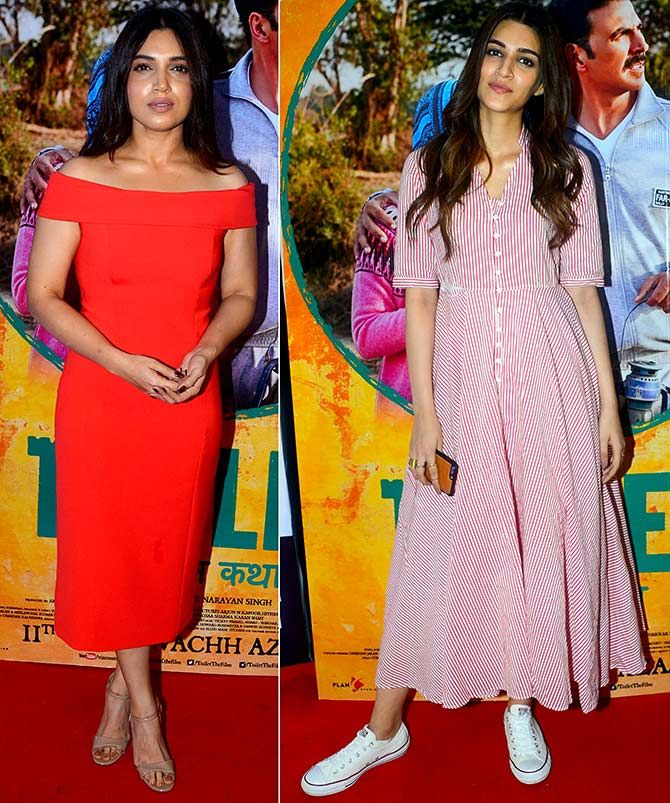 The film's leading lady Bhumi and Kriti Sanon, who will next be seen in Bareilly Ki Barfi. 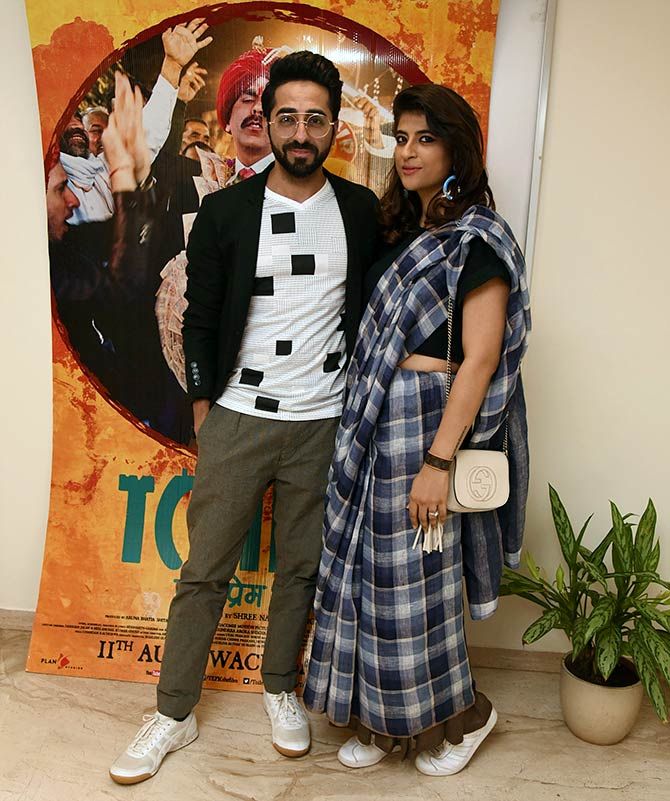 Anya Singh and Aadar Jain will be making their debut with Qaidi Band.

Know more about the film here. 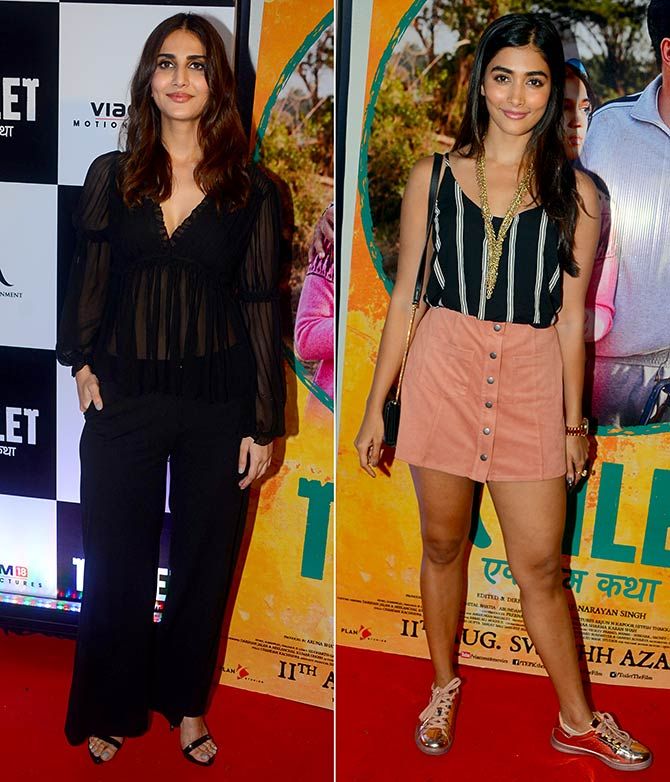 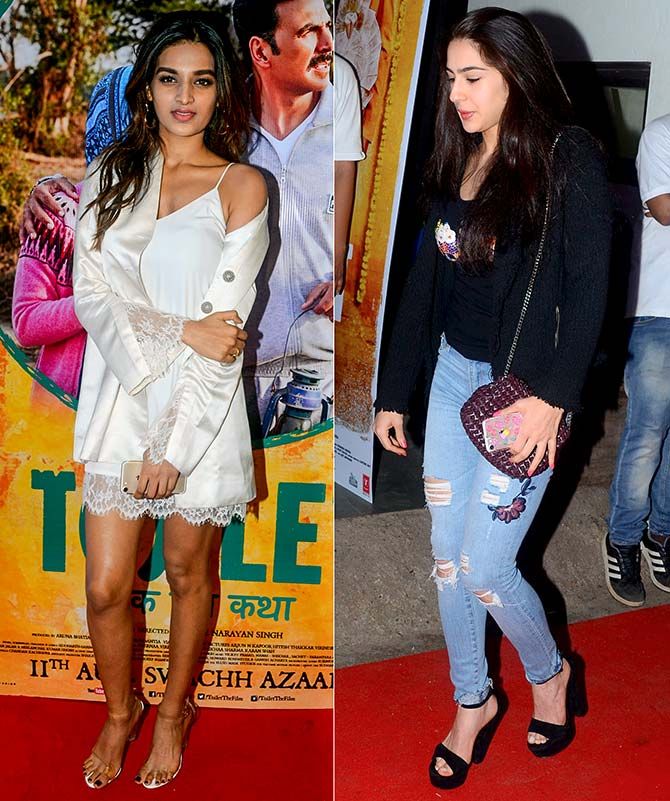 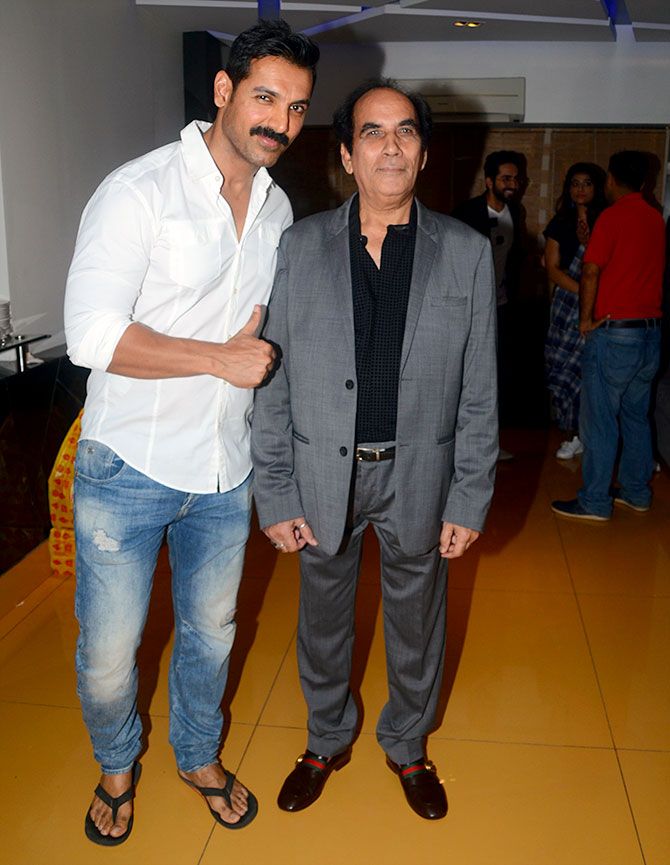 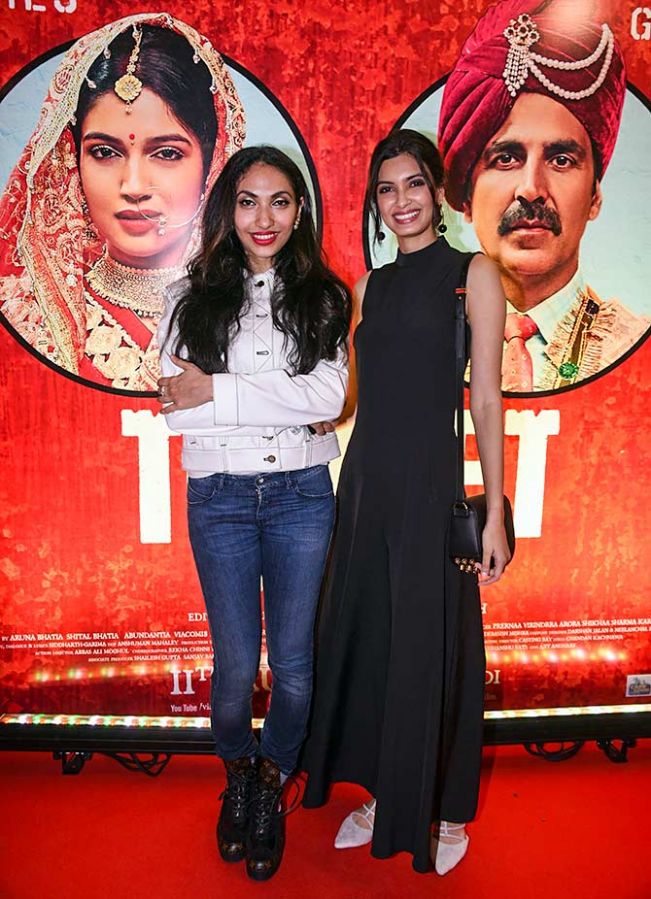 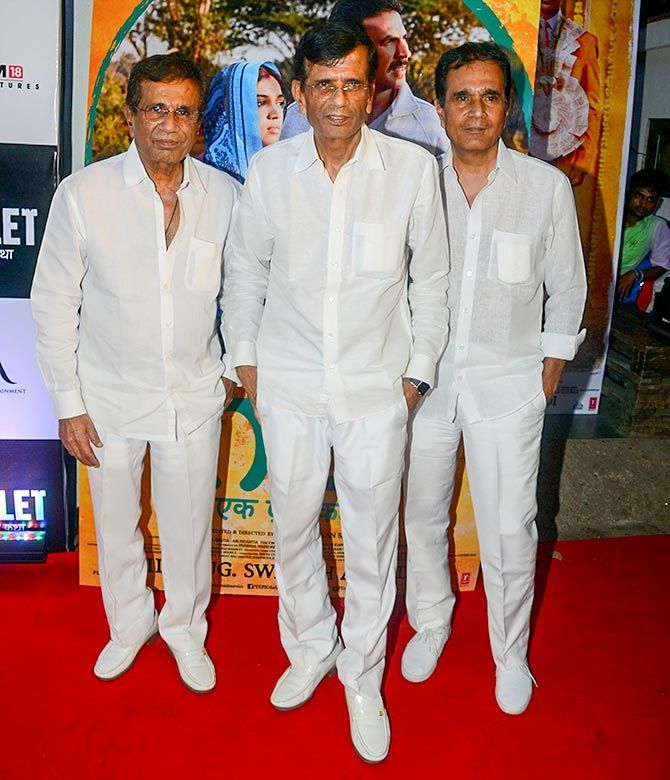 Jackky Bhagnani and Atul Kasbekar choose blue for the evening. 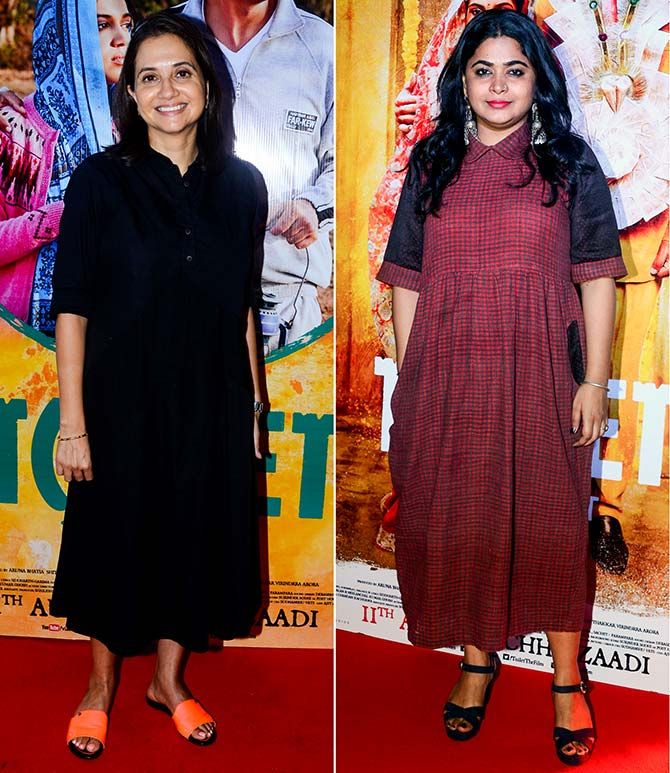 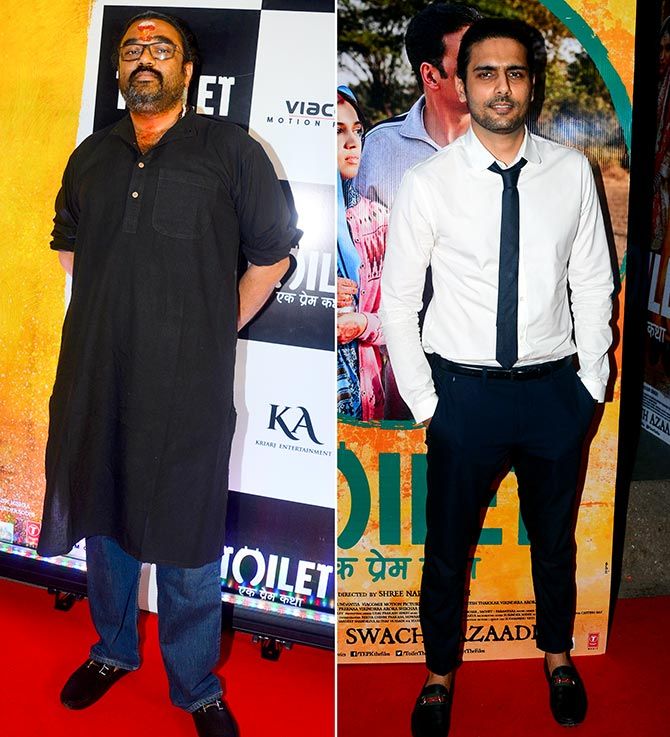 Ajay Kapoor with his wife. 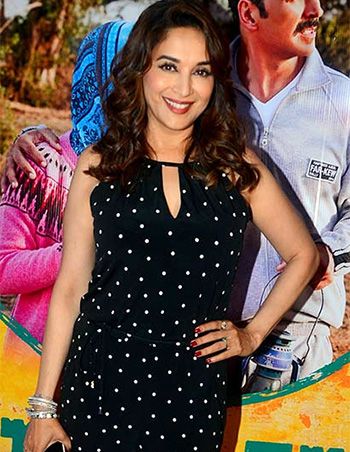 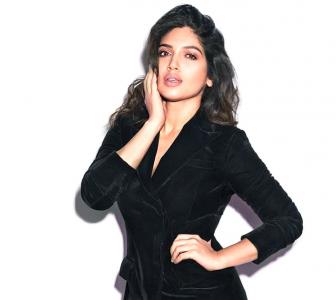