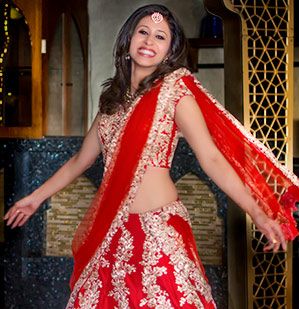 We saw their romance up close in the popular reality show, and now it's time to see pictures from the wedding celebrations.

Yes, they have begun.

And it starts with a photoshoot of her bridesmaids!

Kalki fashion invited Kishwer and her eight BFFs to have an afternoon fashion, drama and fun. The shoot was conducted at Opa Bar & Café at Peninsula, Sakinaka, a western suburb in Mumbai.

A look at pictures from the fun shoot. 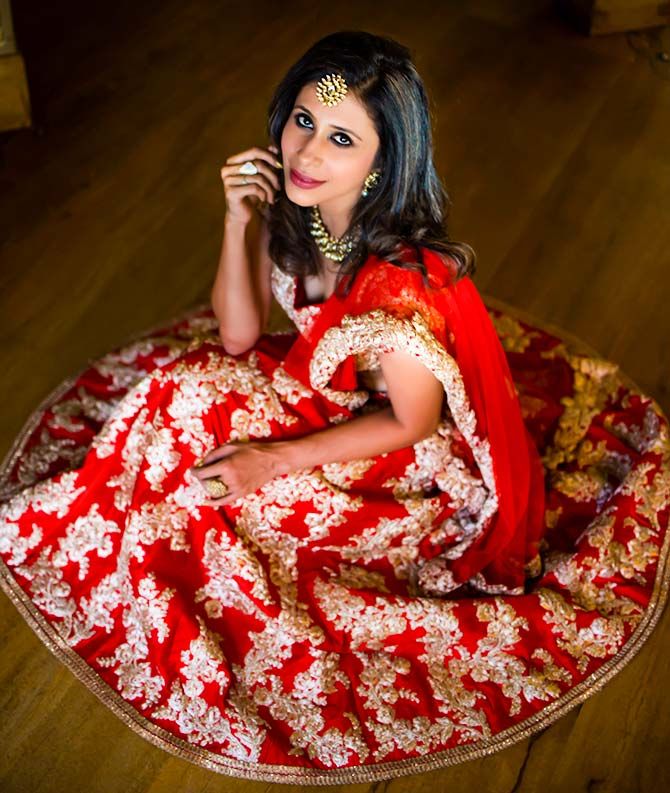 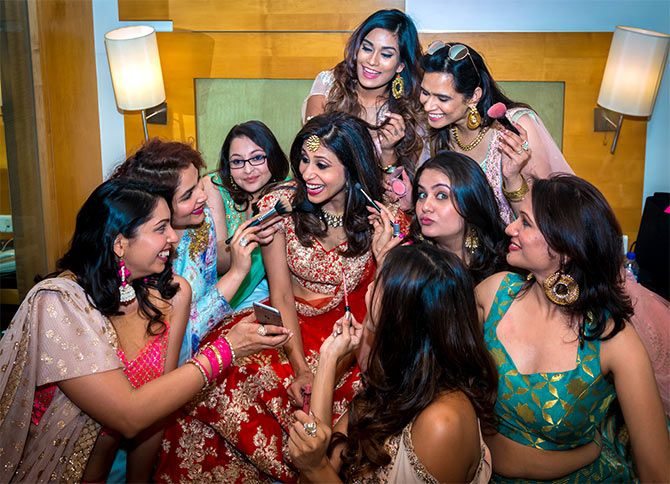 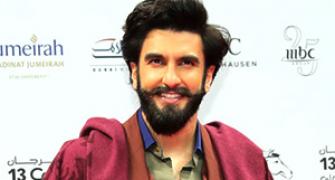 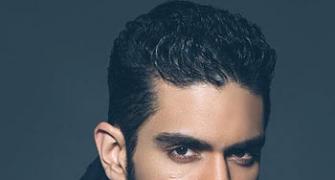 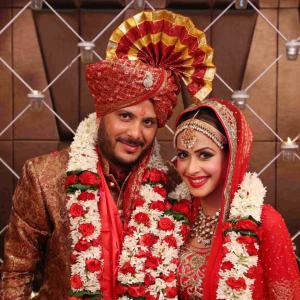 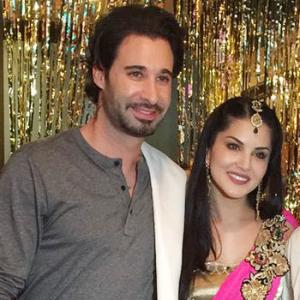