Just what did Bollywood do on Tuesday?

The Race 3 promotions are in full swing.

After visiting the sets of Dance India Dance Li'l Masters, the stars met up with the media. 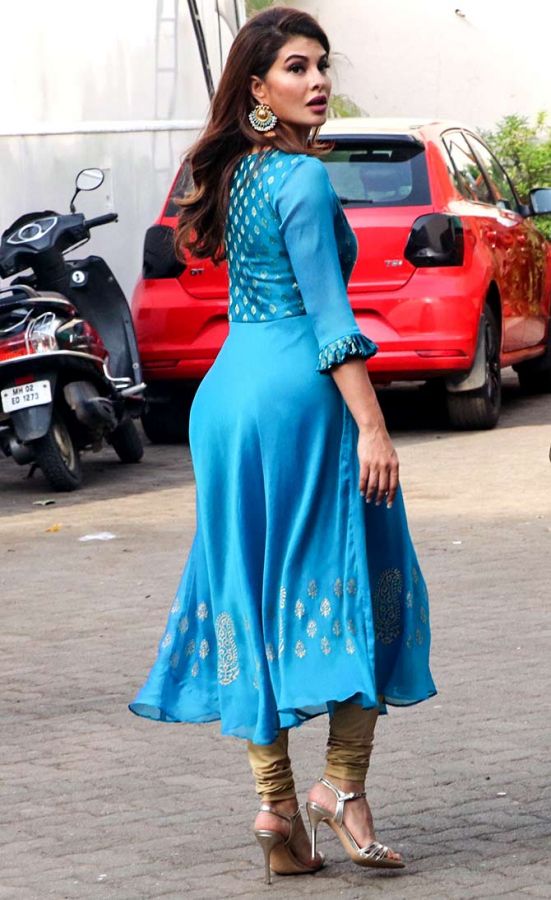 Jacqueline Fernandez spent the day giving back-to-back interviews, and made sure to look fresh with several costume changes. Of course, she looks gorgeous in every look. 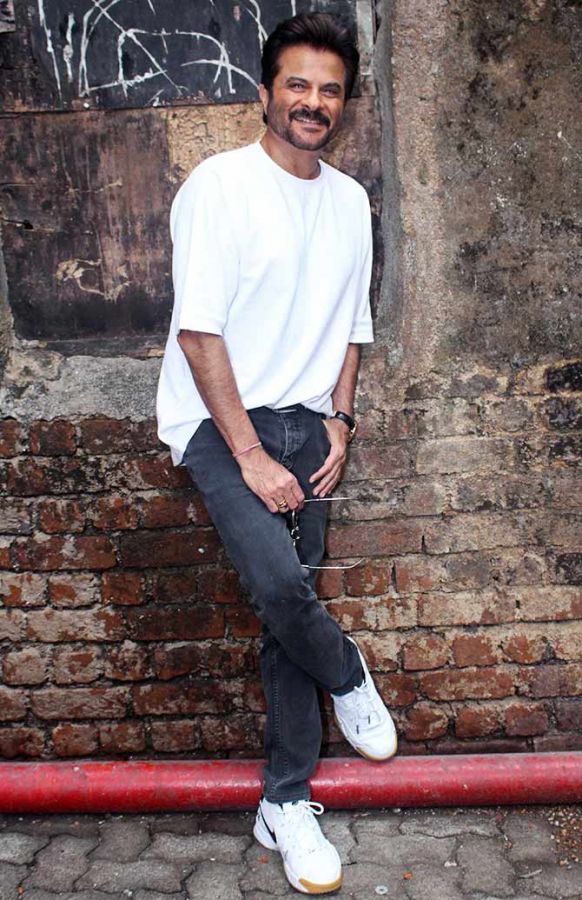 Who would think Anil Kapoor is 61? Salman Khan shows off his muscles as he poses with Producer Ramesh Taurani. 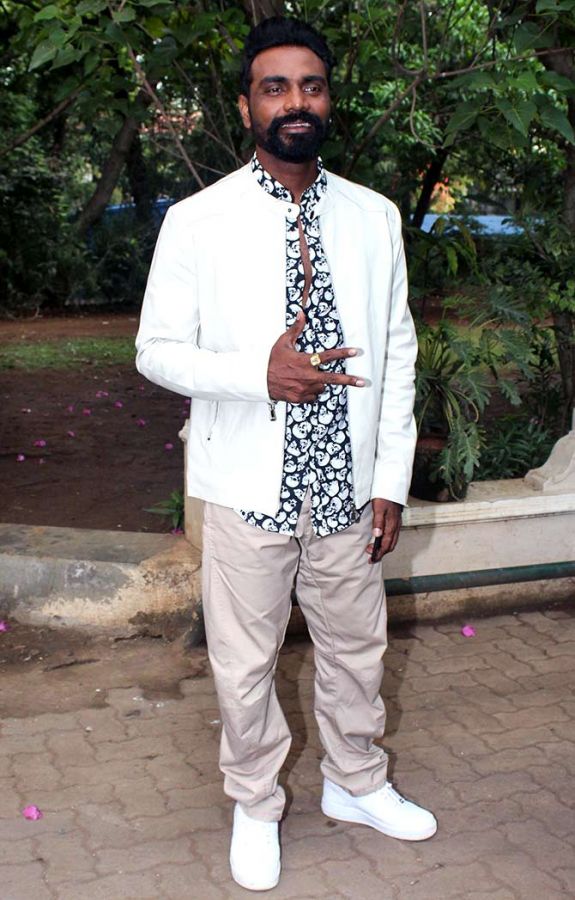 Remo catches up with composer Pritam. Meanwhile, in another part of town, the stars were partying hard, celebrating Veere Di Wedding's success.

VDW has opened well, giving Co-producer Rhea Kapoor a reason to host a bash before her elder sister zooms off to London to celebrate her 33rd birthday on June 9. After promoting Race 3 all day, Rhea's dad gets into party mode. 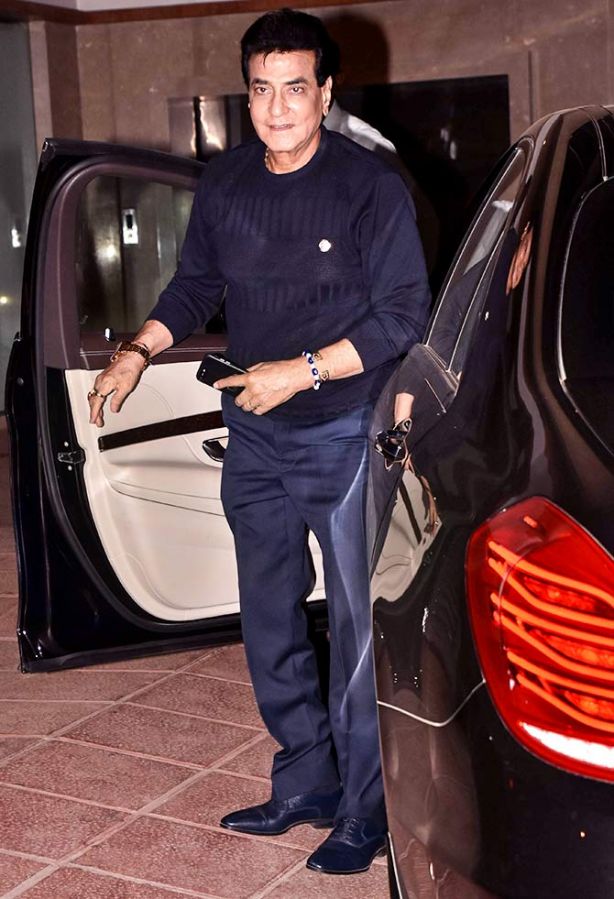 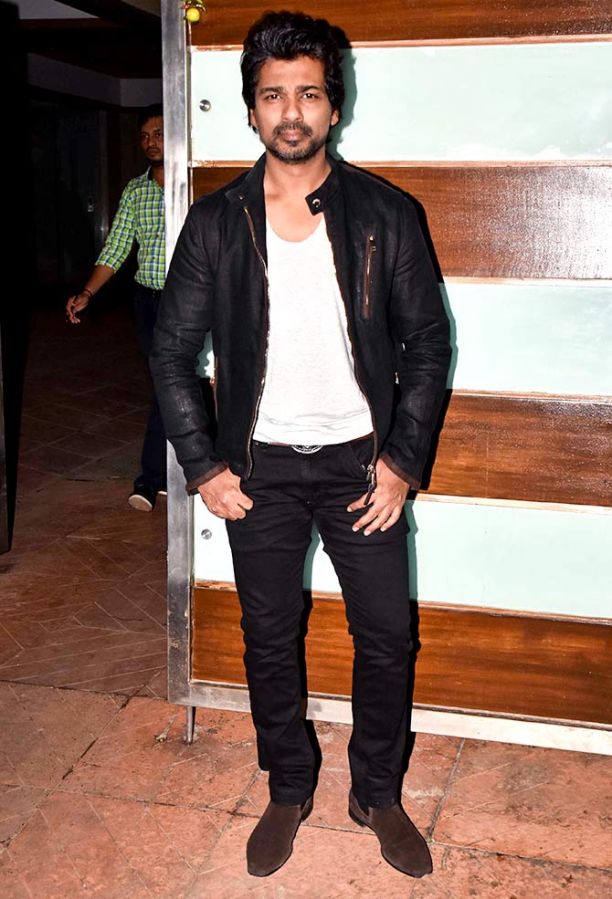