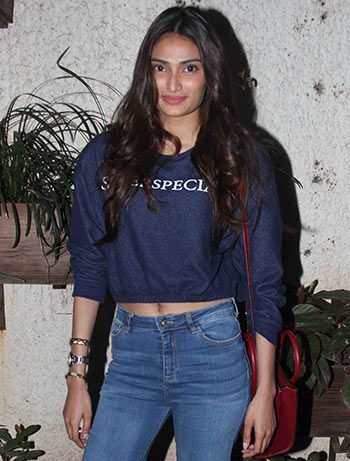 After showing the film to friends like Aamir Khan and Anushka Sharma, the film was also screened for cast member Rishi Kapoor's son Ranbir.

A third screening was held for the film's leads Alia Bhatt and Sidharth Malhotra, and their family and friends. 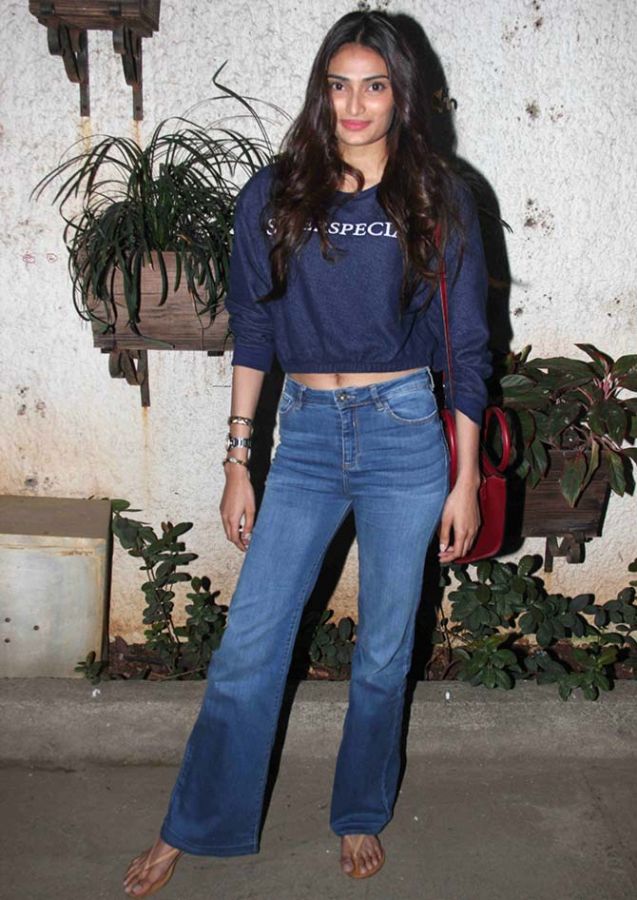 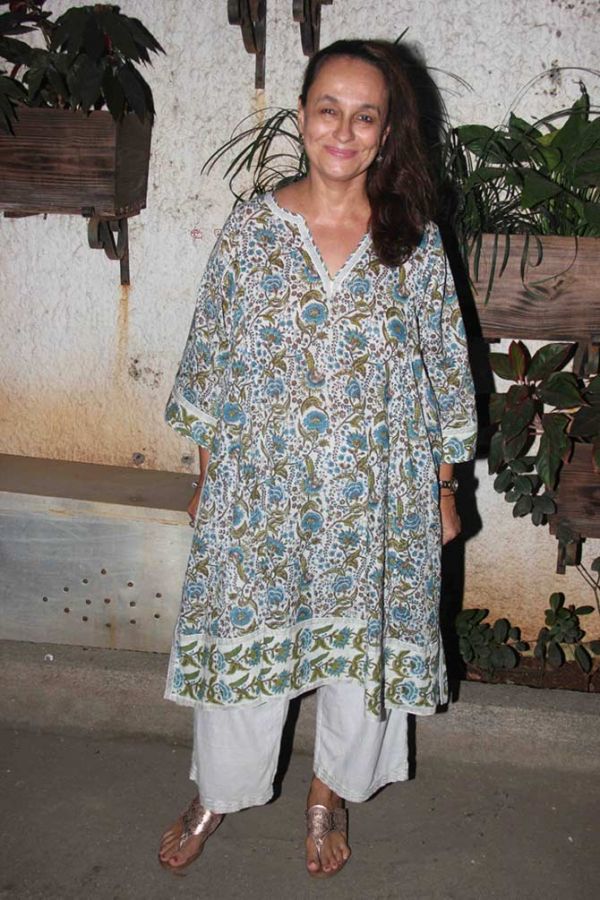 Alia Bhatt's mommy dearest Soni Razdan is all smiles for the cameras. 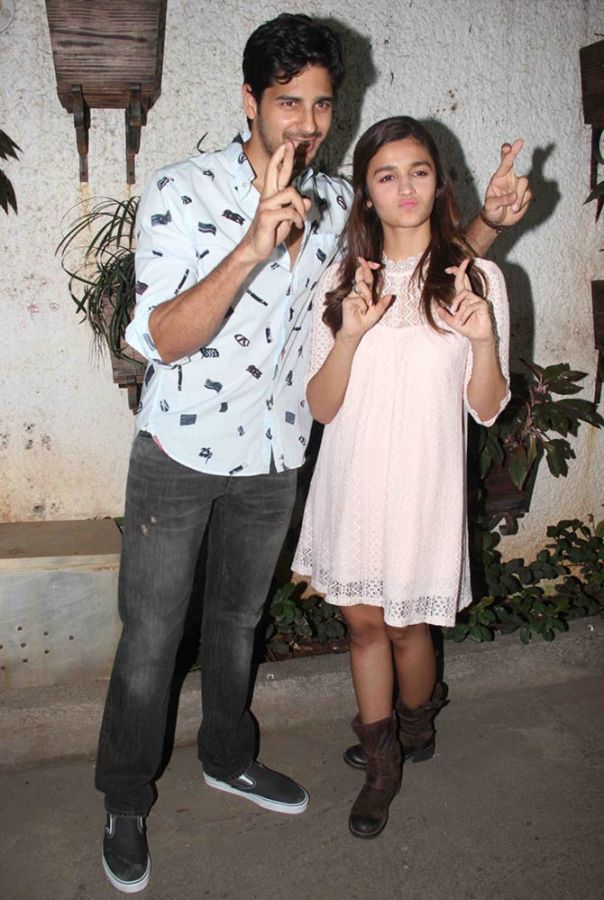 Sidharth Malhotra and Alia Bhatt keep their fingers crossed, as they play the perfect hosts. 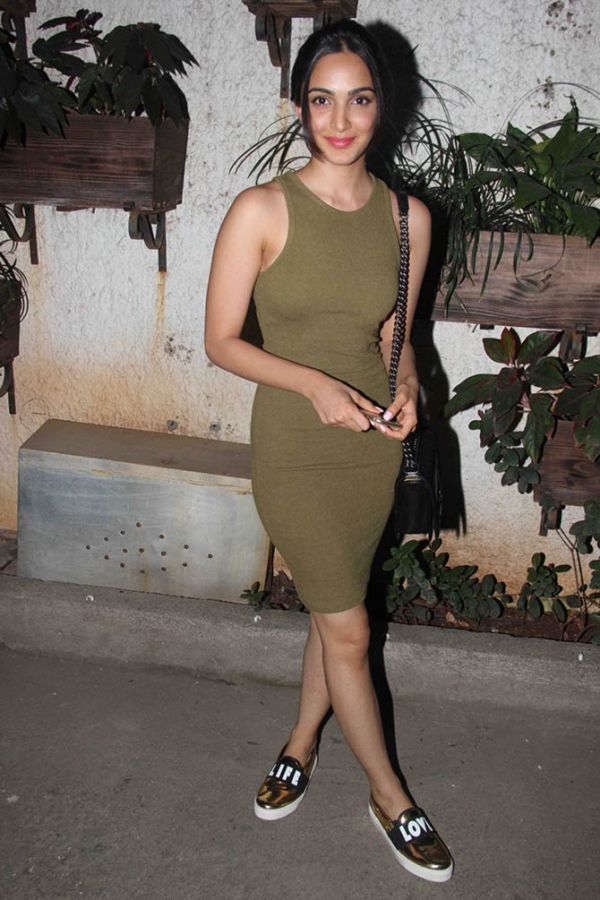 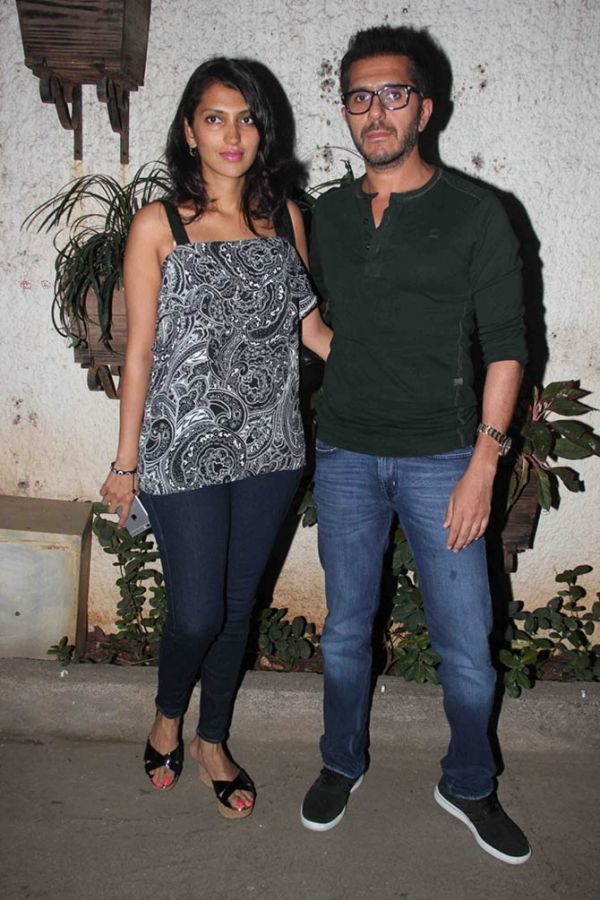 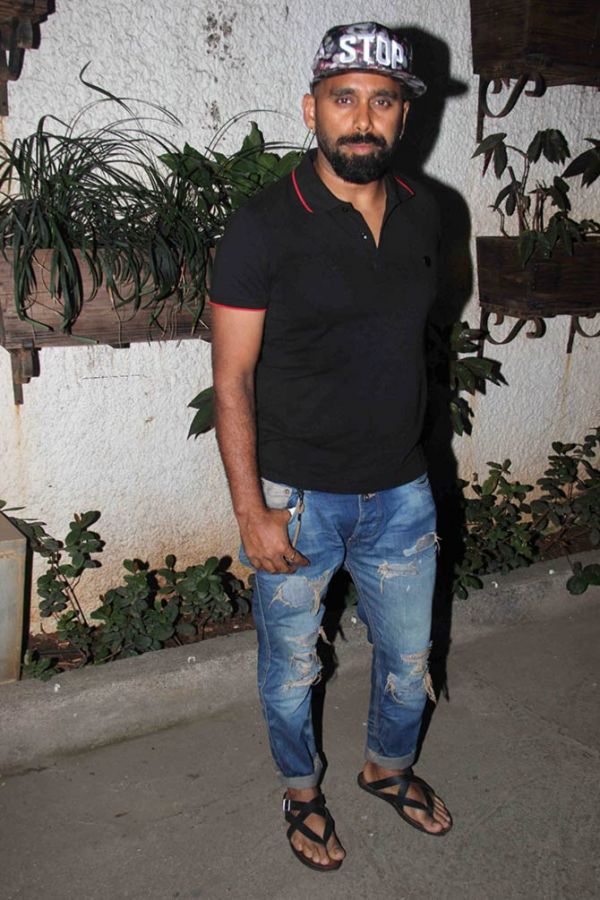 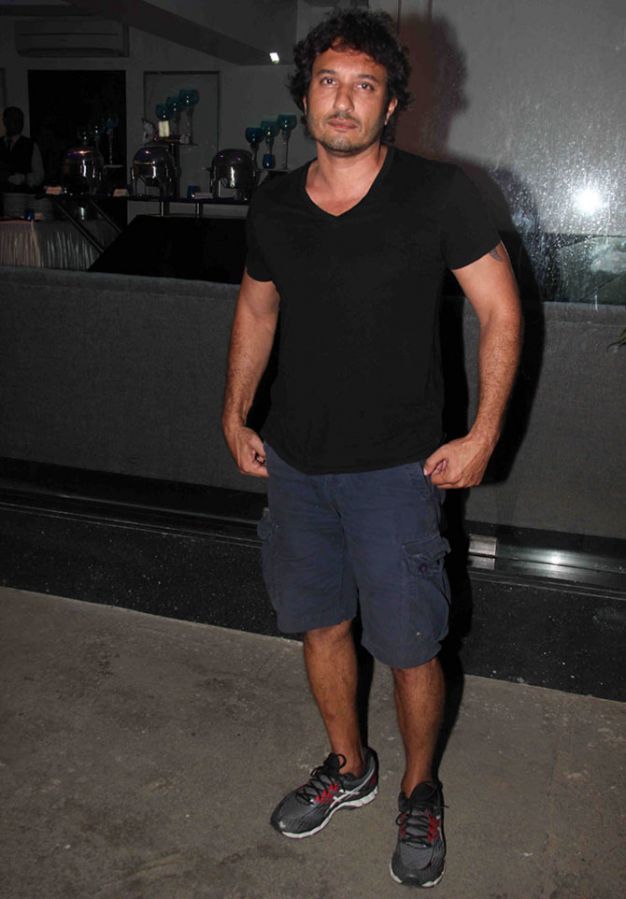 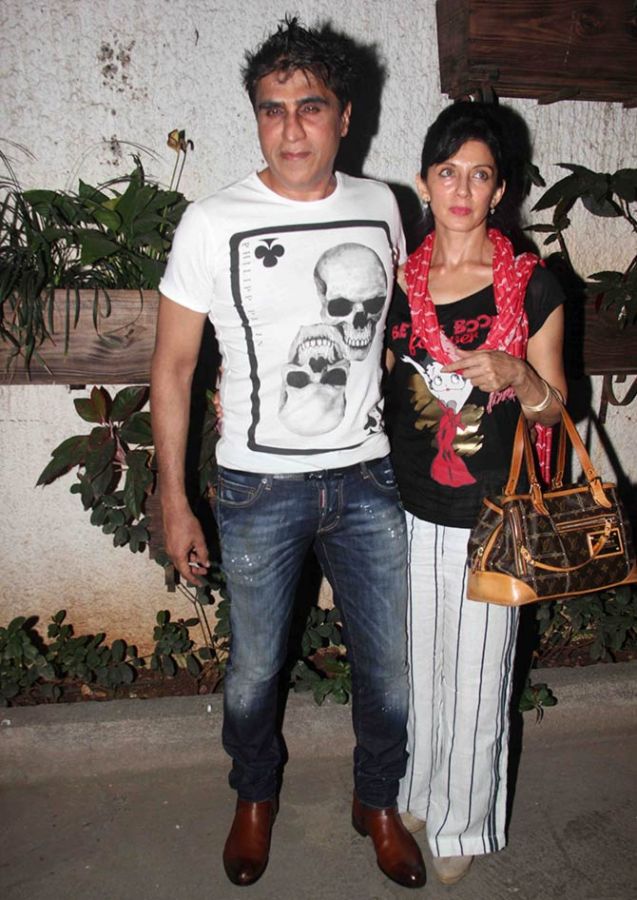 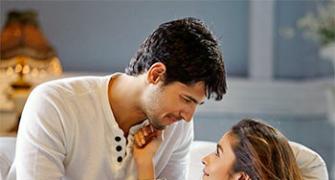 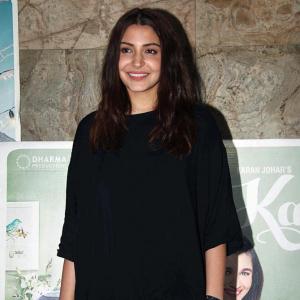