Aishwarya Rai Bachchan gets ready for her movie comeback.

A script-reading session would not really make any news but Sanjay Gupta’s next film Jazbaa is an exception. The session was Aishwarya Rai Bachchan's first day on film sets, after a five-year hiatus.

The cast and crew of the film gathered at Novotel Hotel, Juhu, in the western suburb of Mumbai on January 13, to start working on the film. 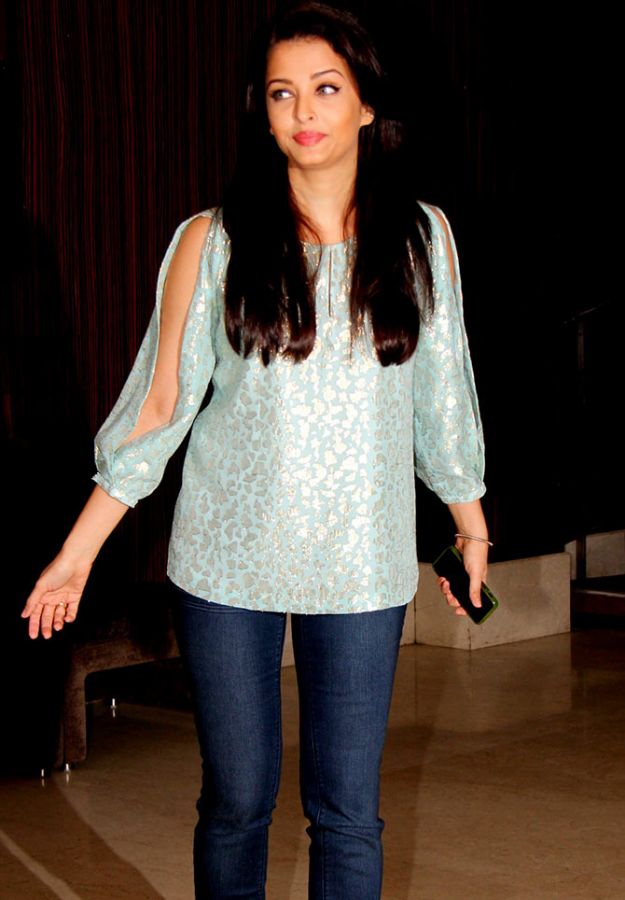 An action thriller, Jazbaa will see the actress doing her own stunts. 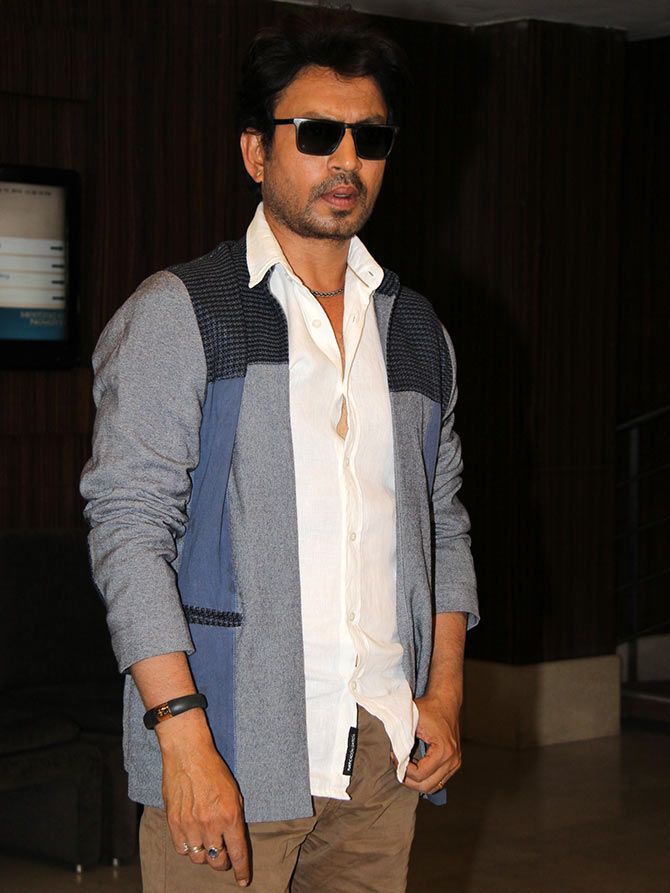 Irrfan Khan, who recently underwent a minor surgery for a chronic back problem, co-stars in Jazbaa. 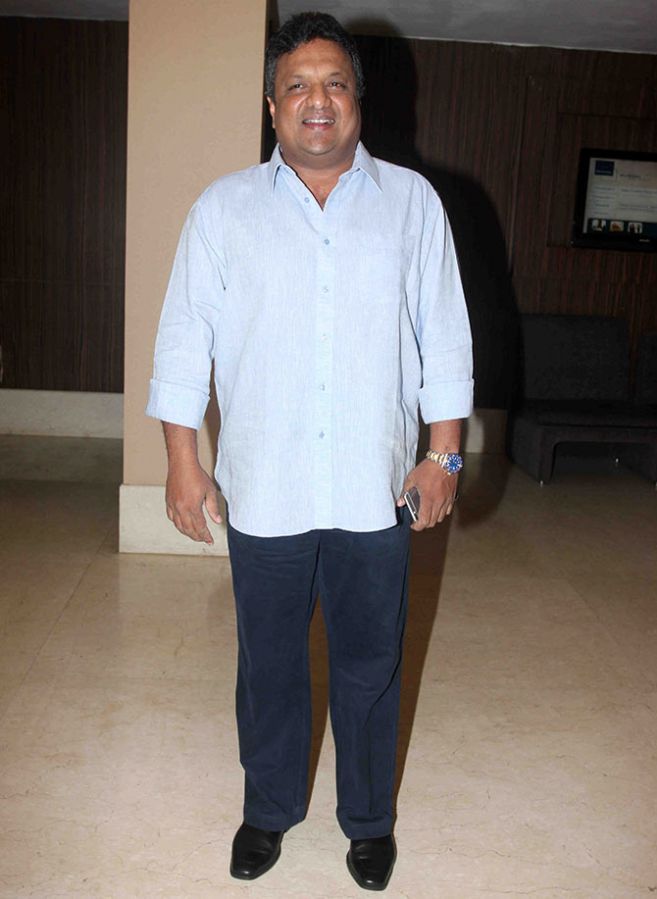 An elated Sanjay Gupta took to Twitter to express his joy: 'And the journey begins... Left home for first script reading of JAZBAA. God Bless my cast n crew.'

Jazbaa is rumoured to be inspired from the Korean film, Seven Days. 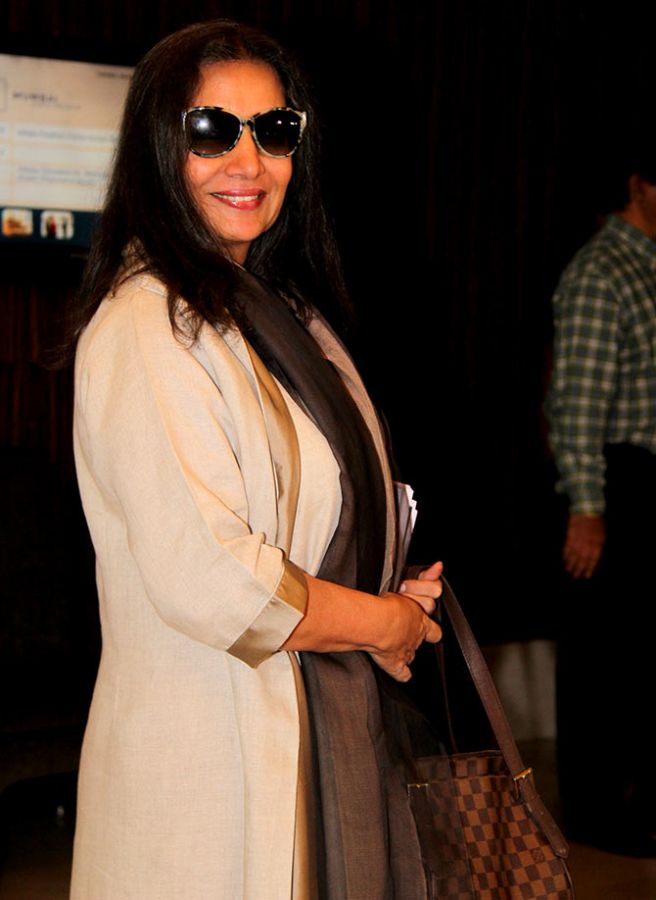 Shabana Azmi is all smiles, as she gets ready for the script-reading session. 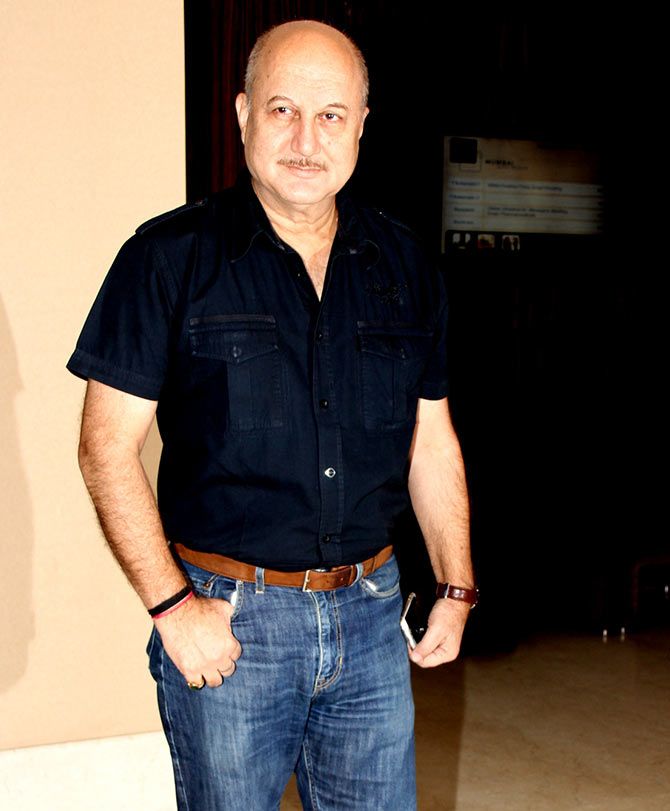 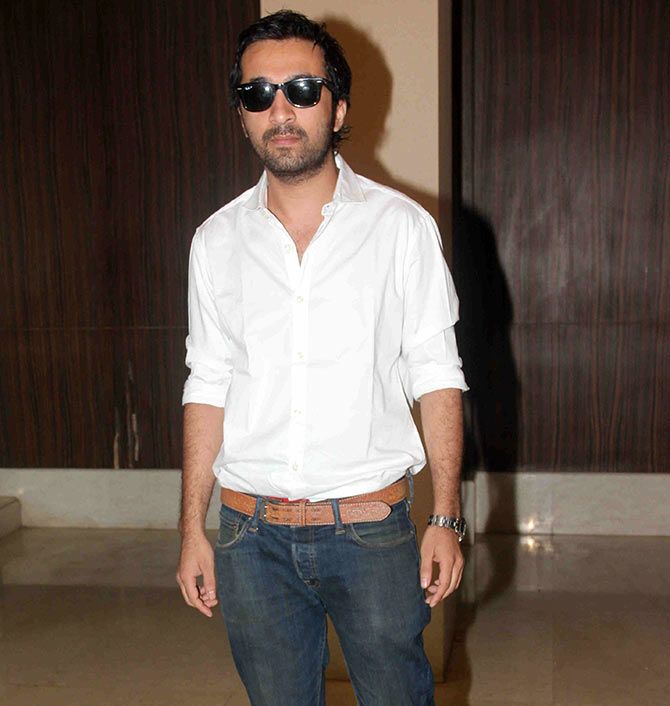 Shraddha Kapoor's brother Siddhanth, who made his debut with Sanjay Gupta’s Shootout At Wadala, is a part of his next film as well. 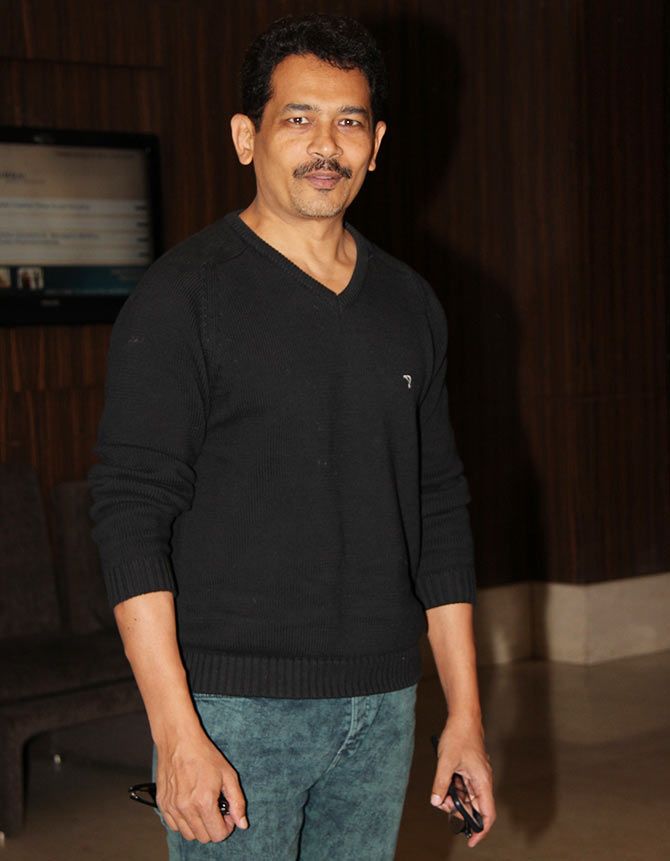 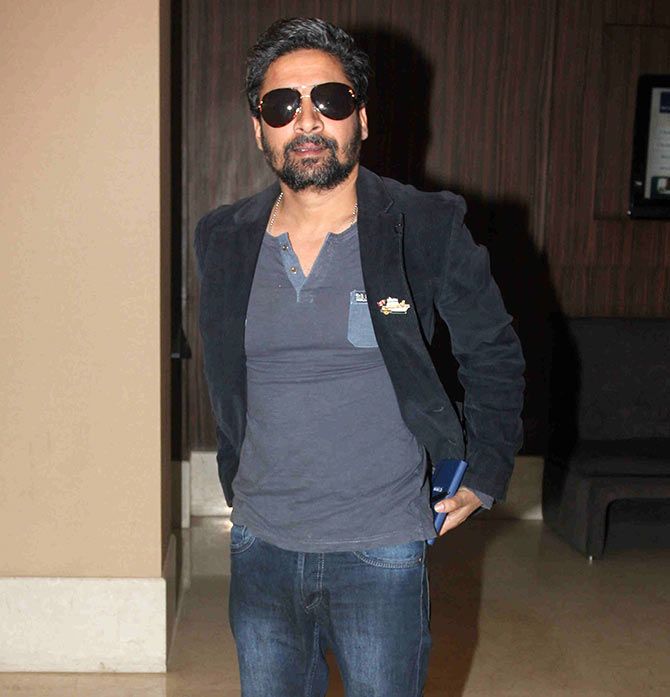 Kaminey actor Chandan Roy Sanyal is a part of Jazbaa. 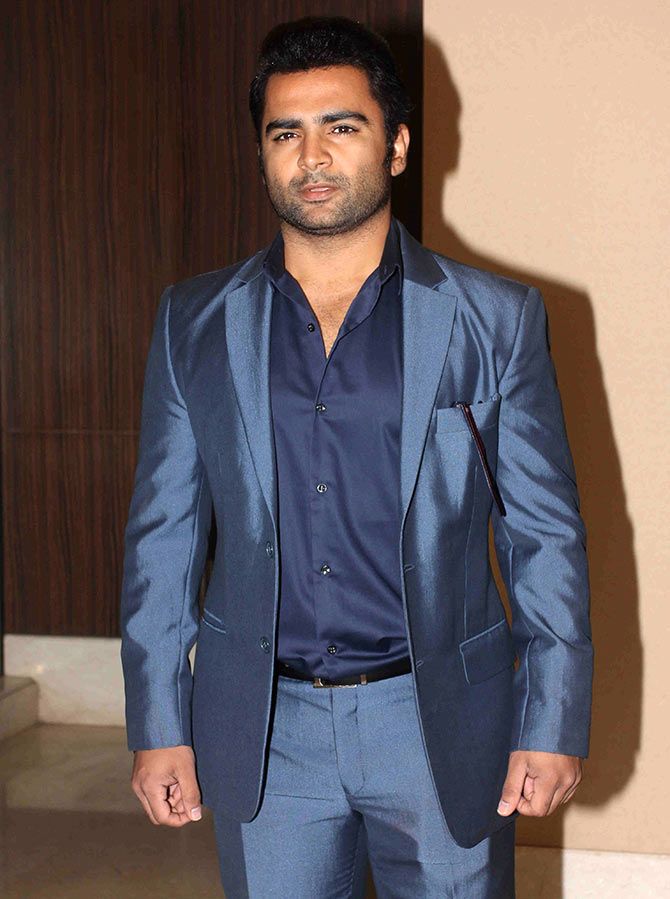 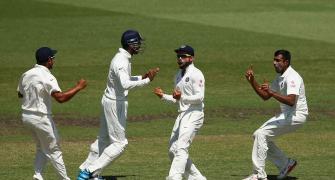 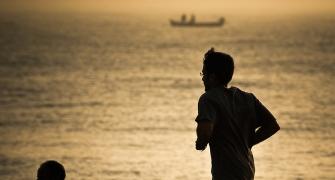 Laid off? 8 things to do for your mental and physical well-being! 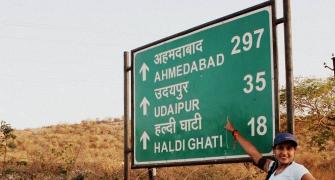 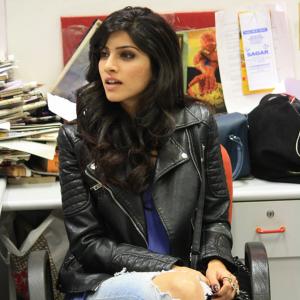 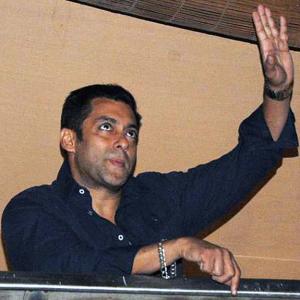