Which film are YOU looking forward to?

Out of the 13 Malayalam releases of 2016 so far, only Prithviraj-starrer Paavada is a success.

But all that could change, thanks to two mega movies coming up -- Nivin Pauly’s Action Hero Biju and Fahadh Faasil’s Maheshinte Prathikaaram.

Meanwhile, Mammootty-Nayantara starrer Puthiya Niyamam, which was scheduled to release this week, has been postponed.

Here's a closer look at this week's major releases. Action Hero Biju is the second venture for Abrid Shine and Nivin Pauly, after the well-appreciated 1983, which won several awards.

Action Hero Biju has Nivin playing a sub inspector named Biju Paulose. The film is his first release after the stupendous success of 2015's Premam. It also marks Nivin’s debut as a producer.

Anu Emmanuel, who was seen as a child artiste in Swapna Sanchari, makes her debut as a heroine.

It is a comeback of sorts for music director Jerry Amaldev and the songs from the film are already a hit. 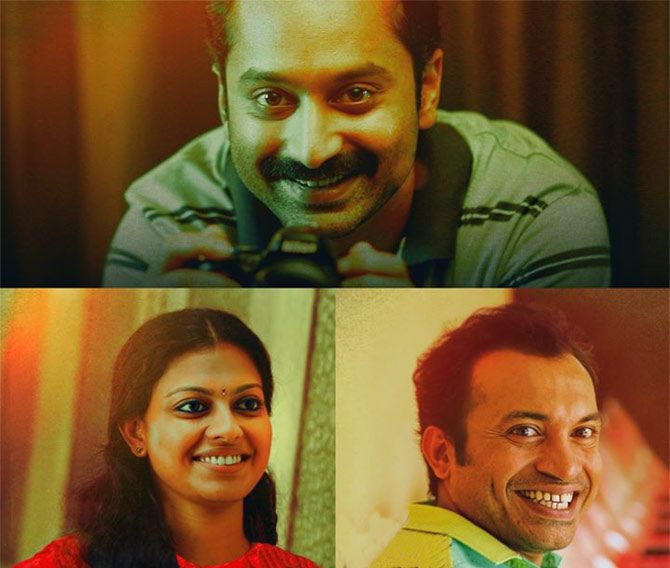 Fahadh Faasil, one of the finest actors in the business, has been going through a rough patch in his career lately.

Dileesh Pothen’s Maheshinte Prathikaram may just turn his fortunes around.

It’s a fun ride, with Anusree playing the heroine. Soubin Shahir, who made the viewers laugh as a physical education teacher in Premam, is all set to tickle the funny bone here.

"This is one of the finest roles that I have done so far," Fahadh tells us.

Let's see what the actor has in store for us. 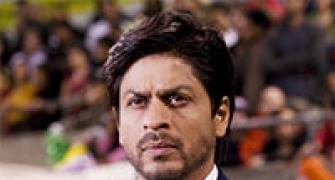 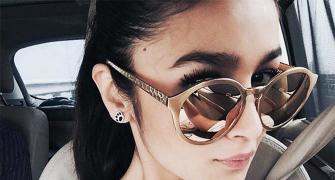 Alia, Shruti, Parineeti: Whose shades are the COOLEST? 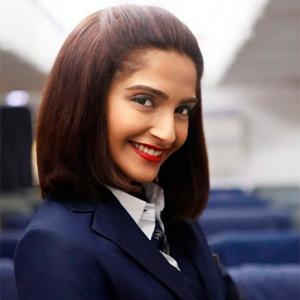 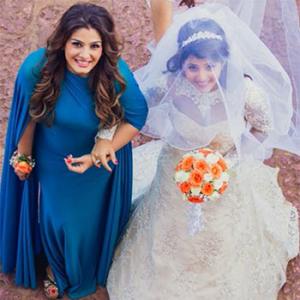