After Ramesh Taurani, Ekta Kapoor and Anil Kapoor's Diwali parties, the venue shifted to Seema and Sohail Khan's home, where they hosted a bash for family and friends.

Please click on the images for a better look at who attended Seema and Sohail's party. 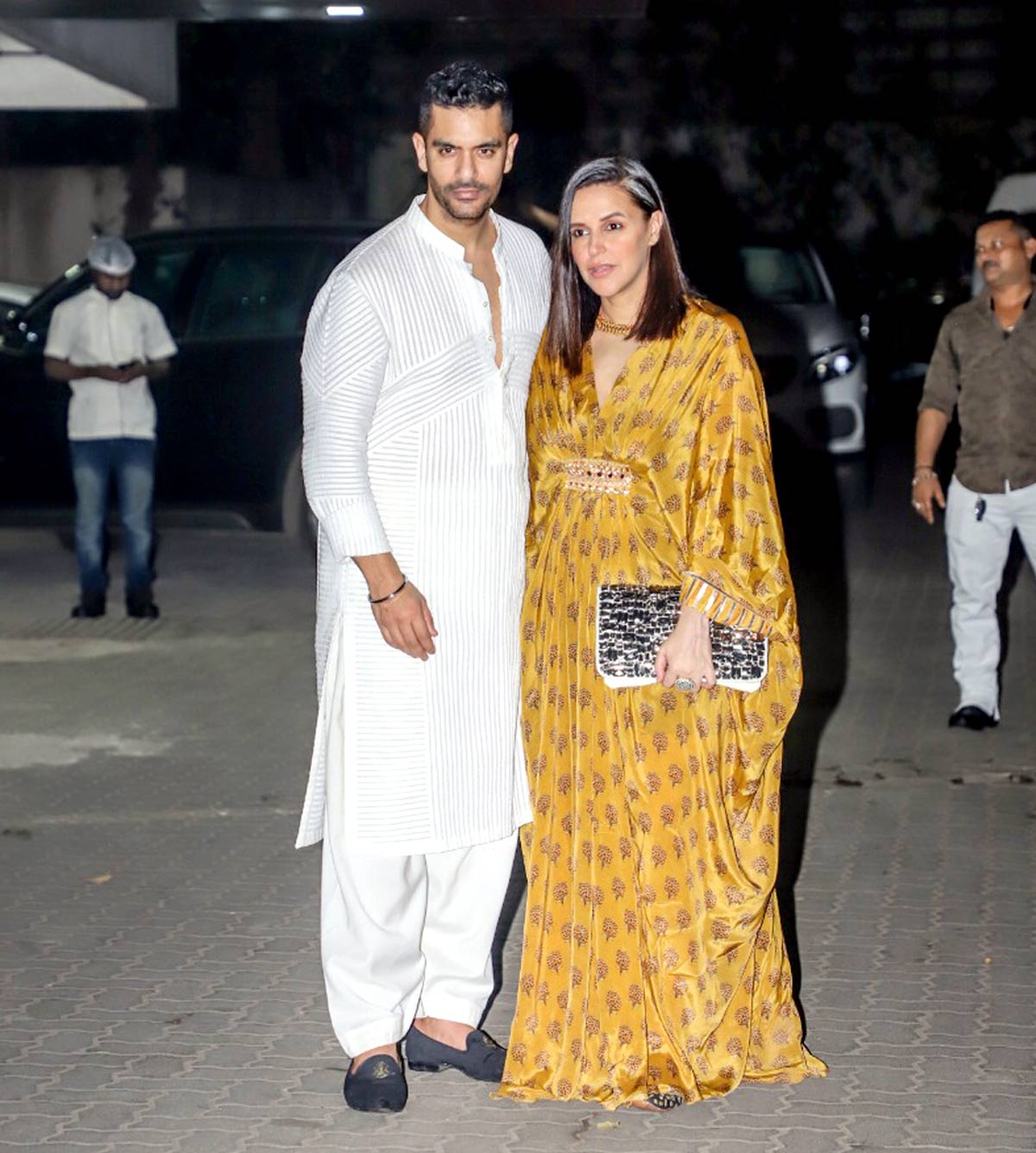 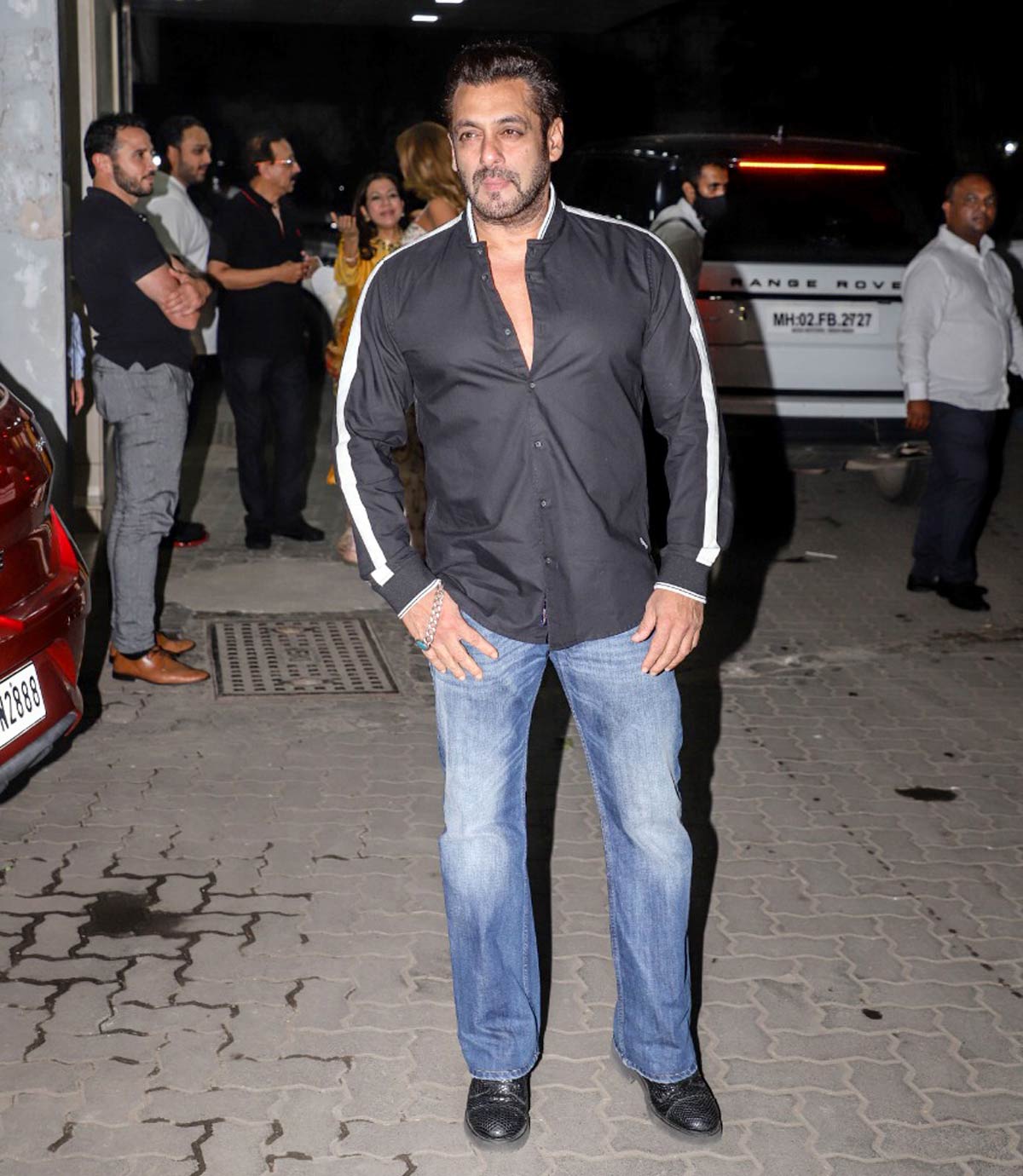 IMAGE: The folks behind Salman Khan don't seem to be stirred by Bhai's appearance. 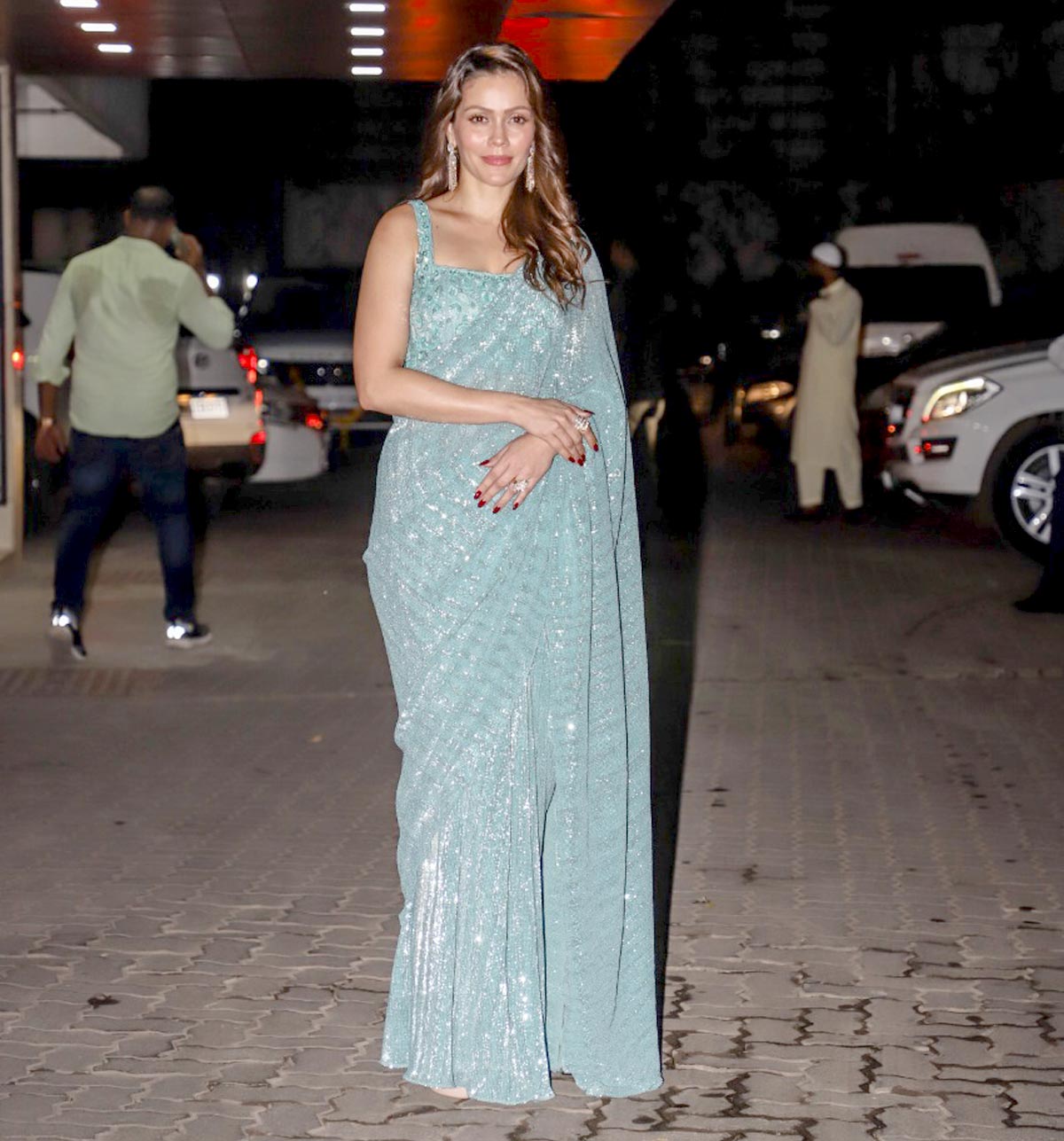 IMAGE: Waluscha De Sousa is a Salmanista, one of the superstar's close friends. 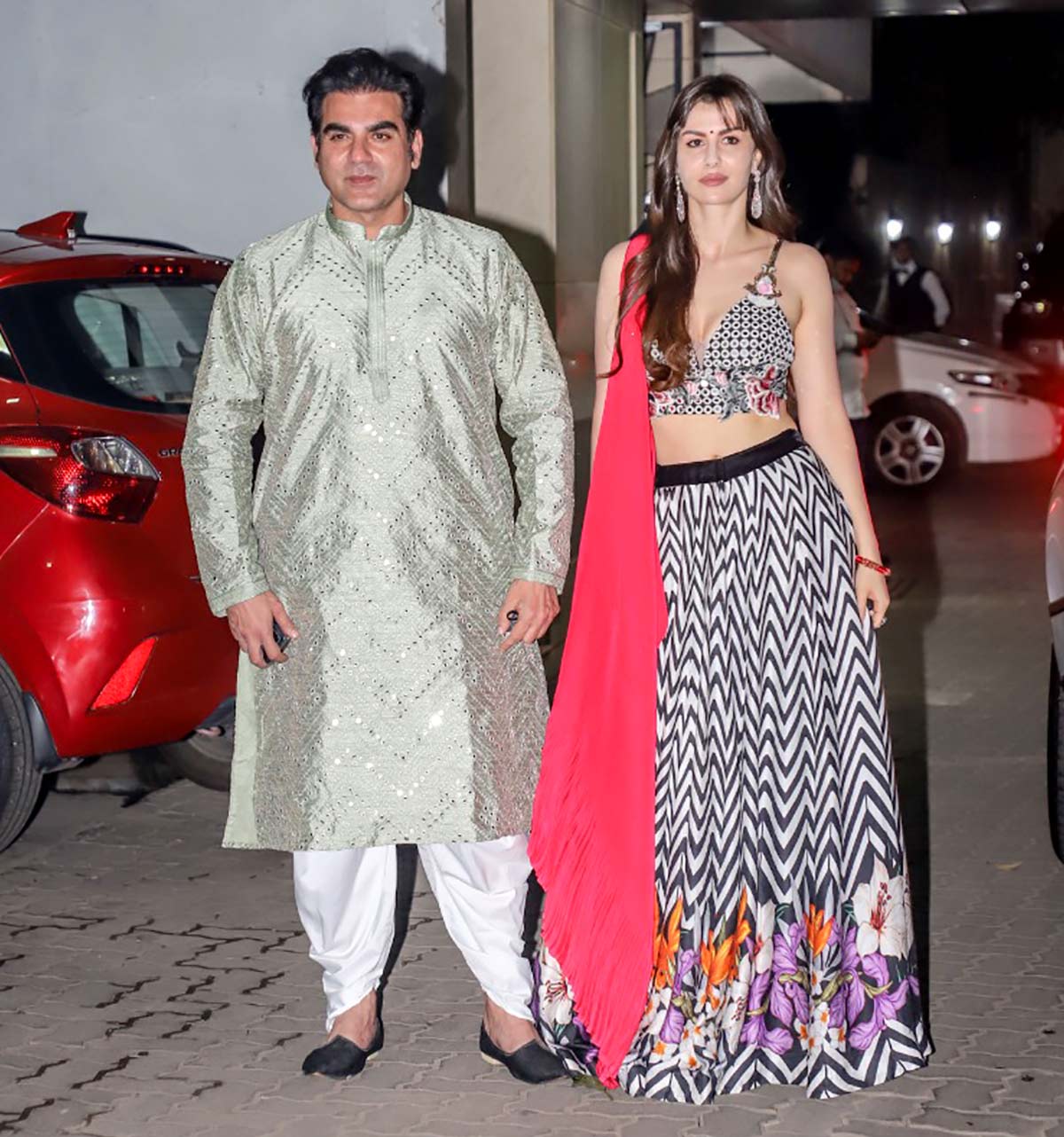 IMAGE: Arbaaz Khan with girlfriend Giorgia Andriani, back from the Maldives. 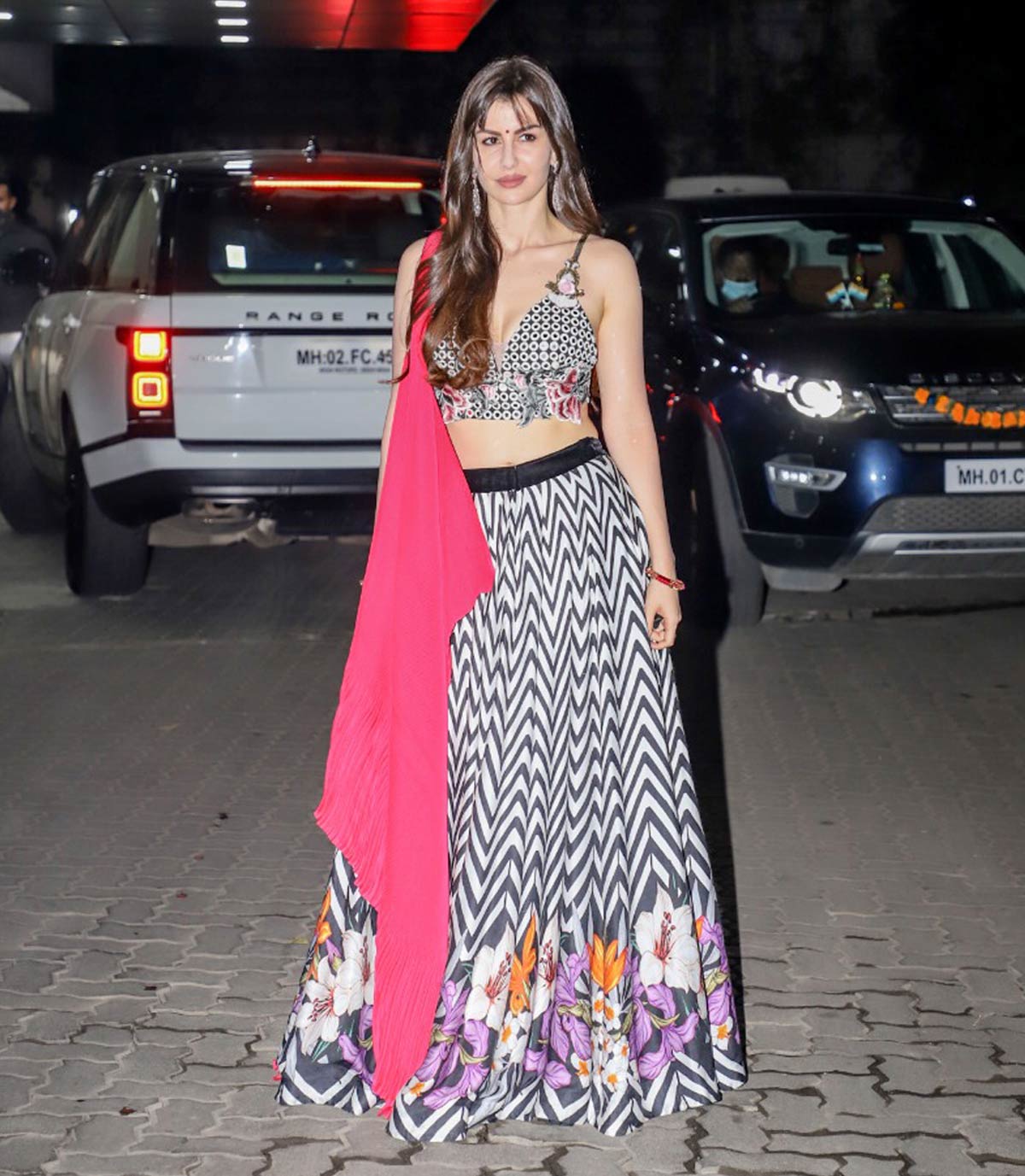 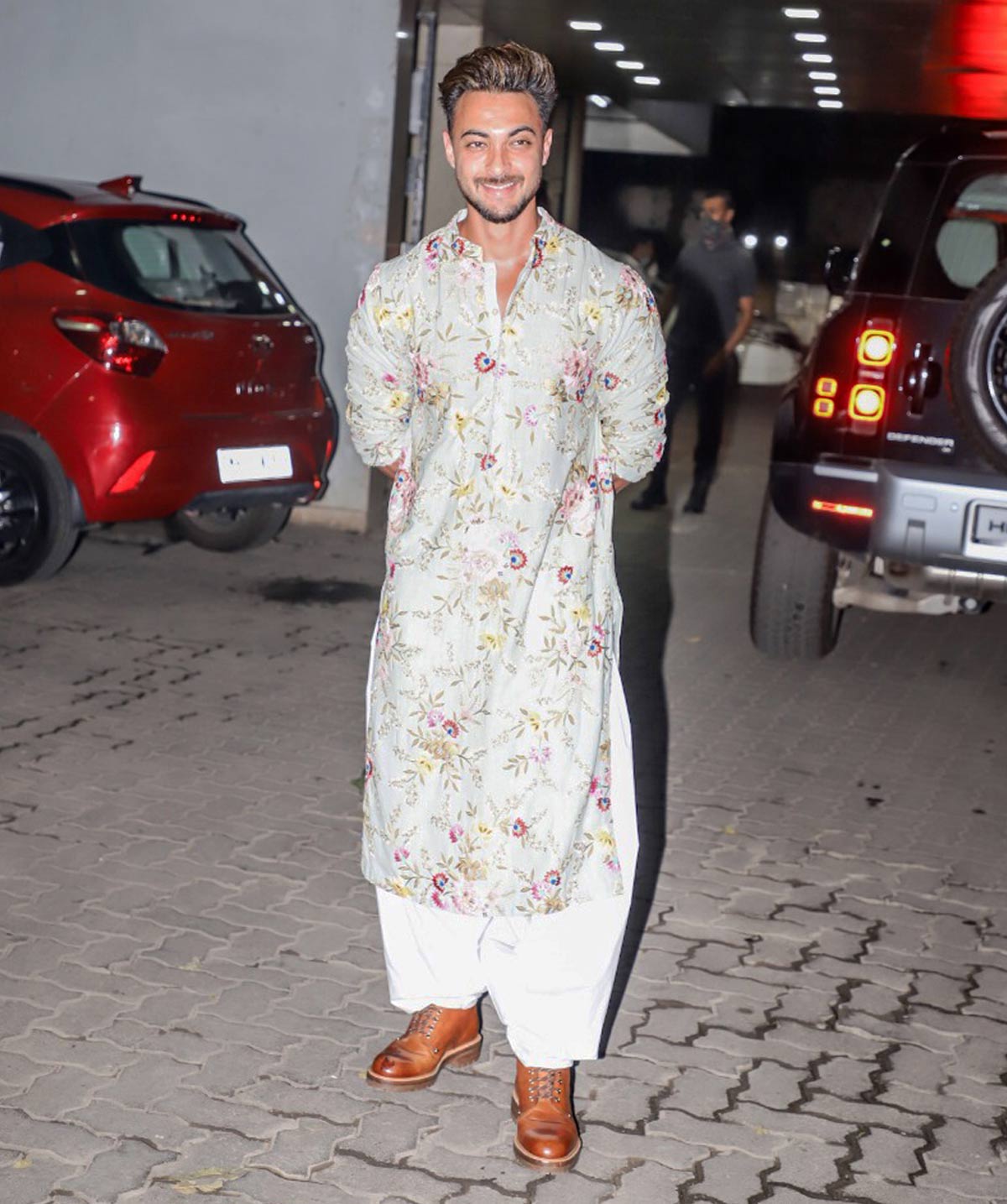 IMAGE: Aayush Sharma is ready with his second film Antim: The Final Truth, which releases in theatres on November 26. 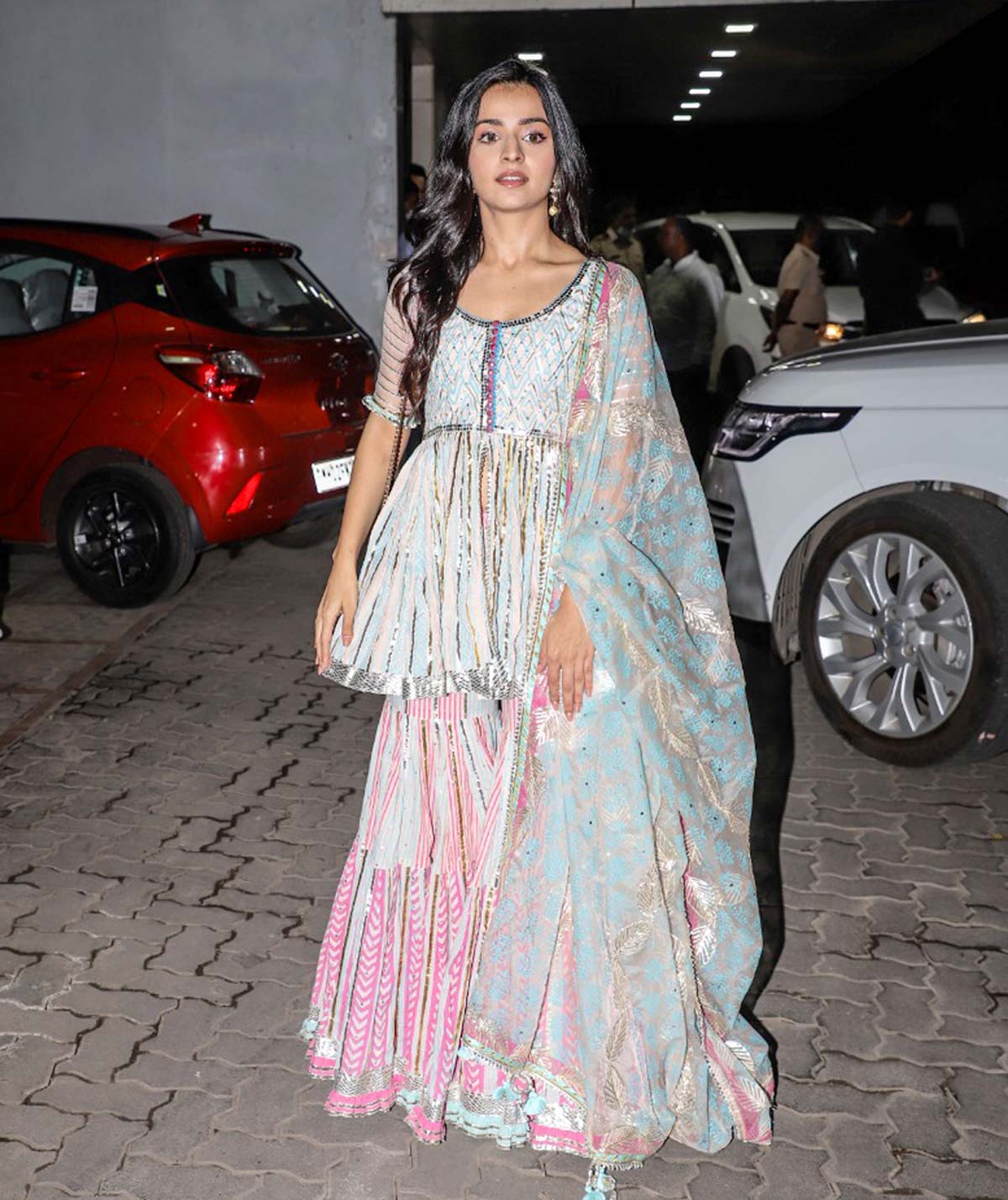 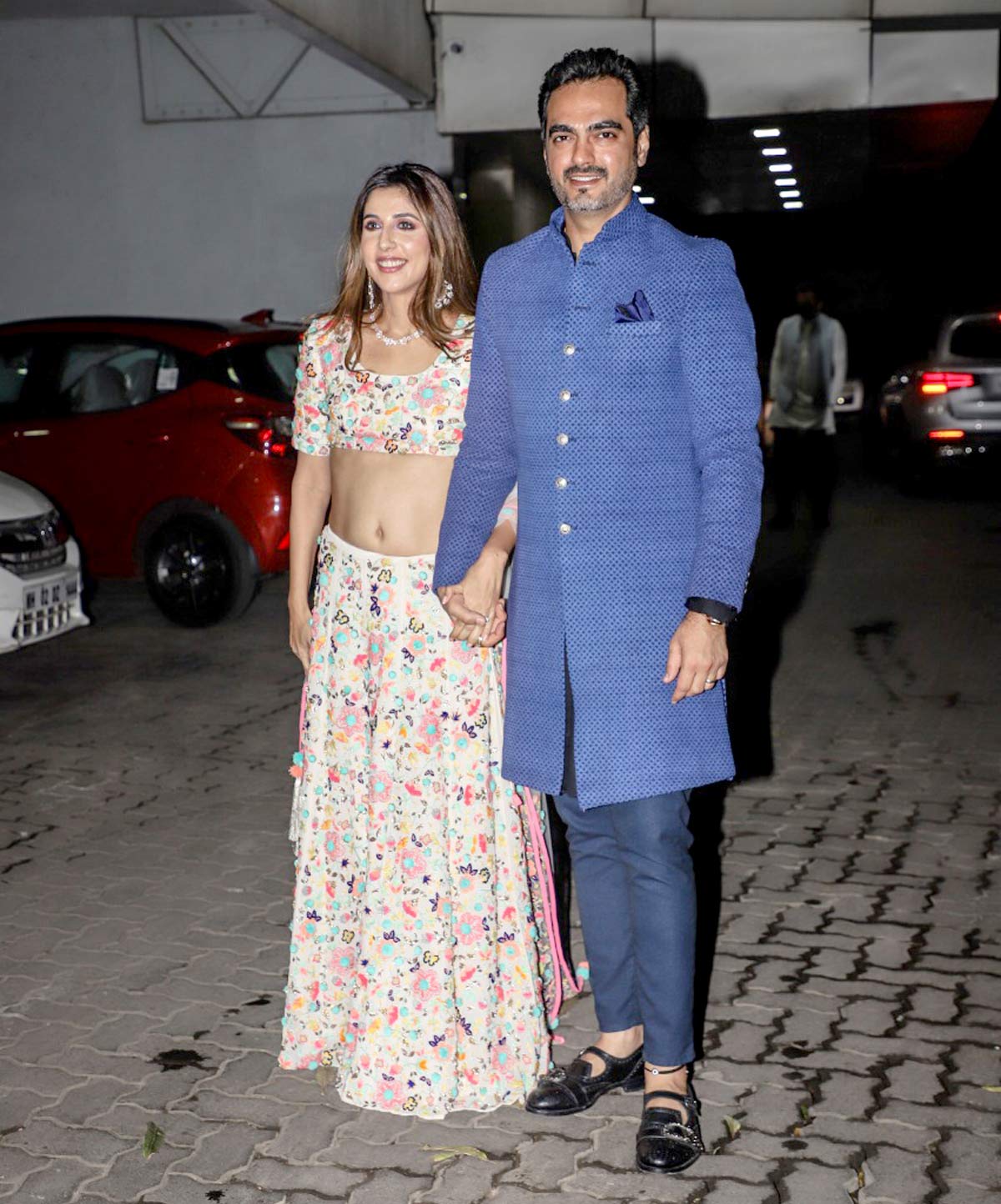 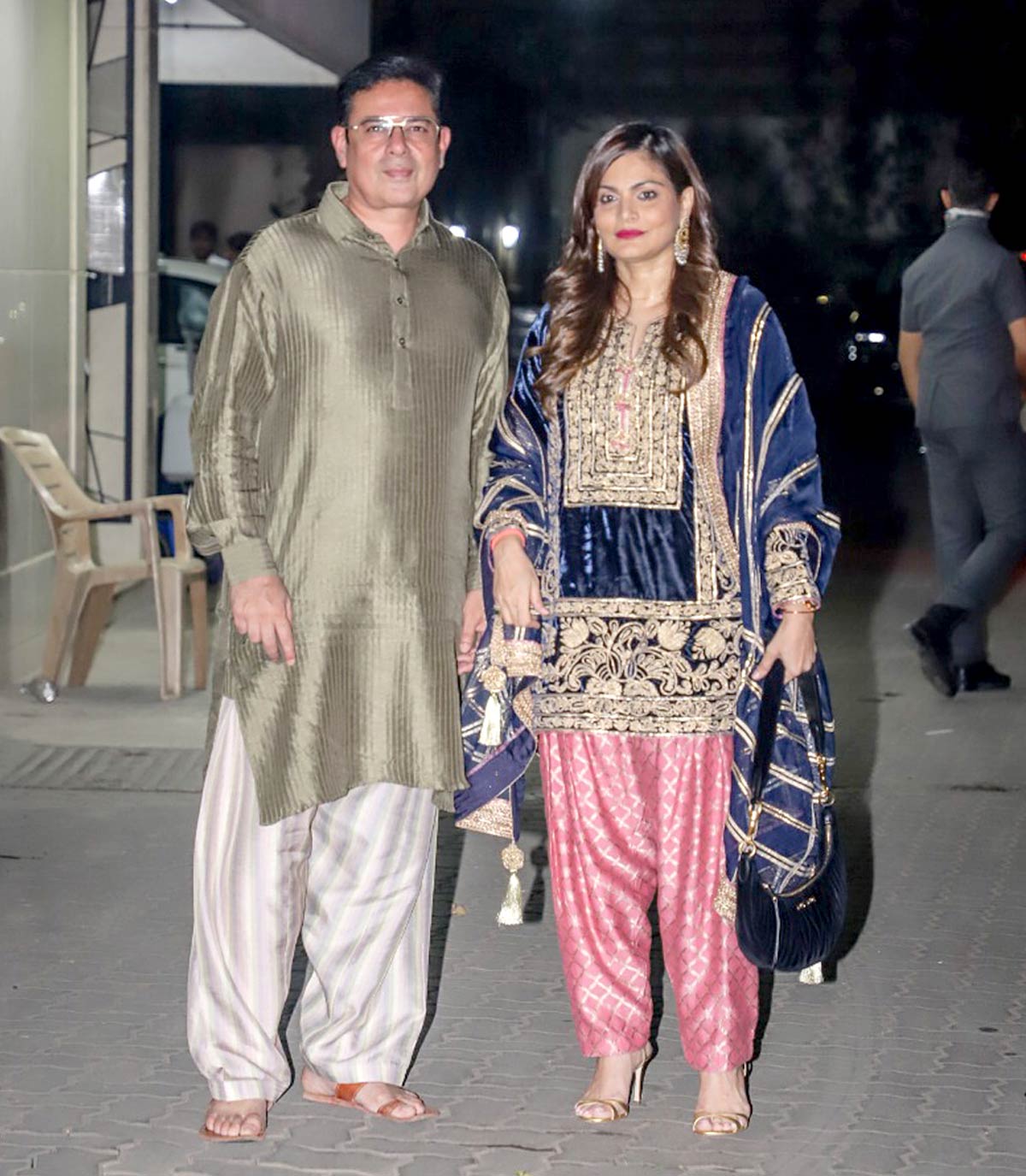 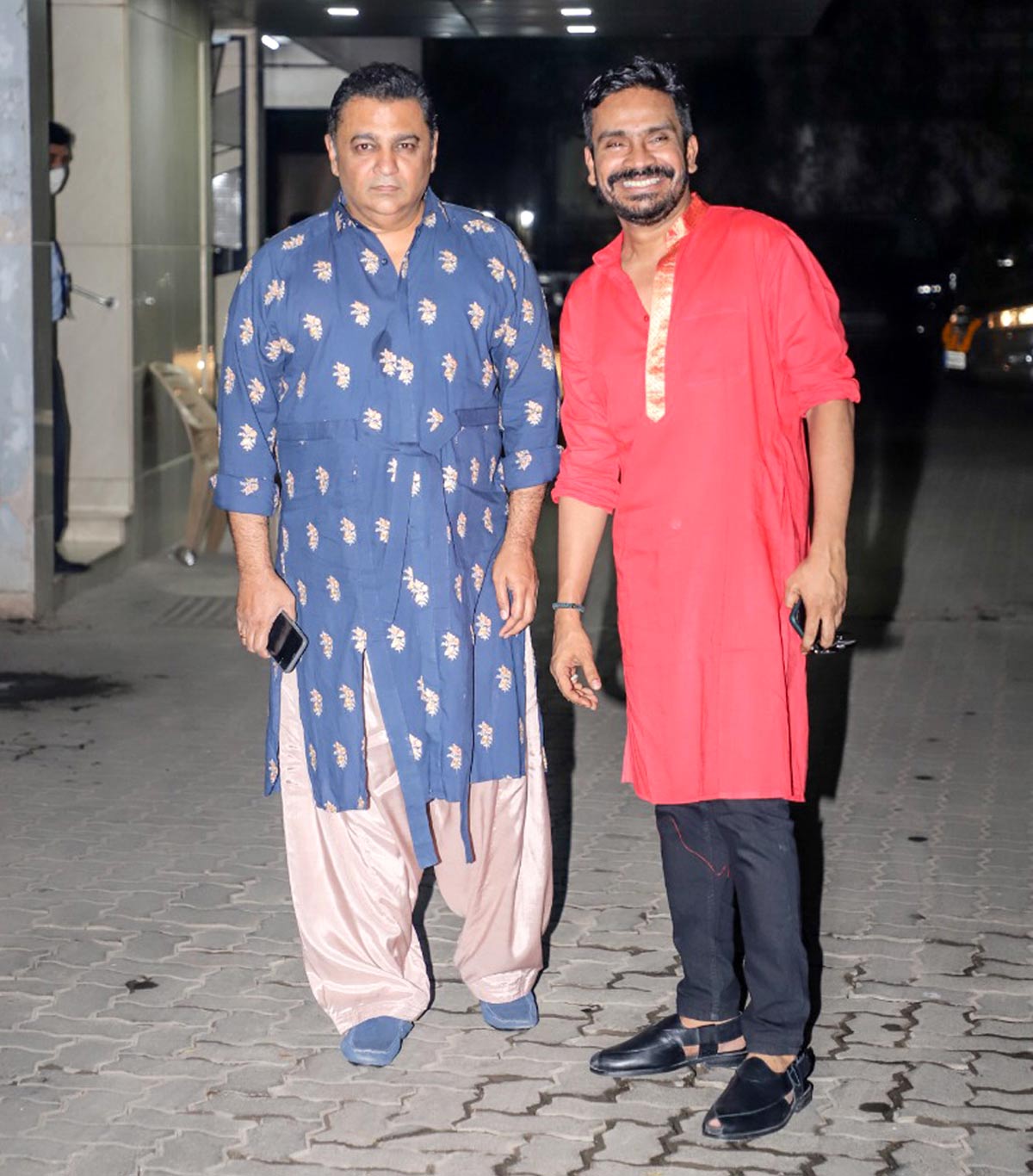 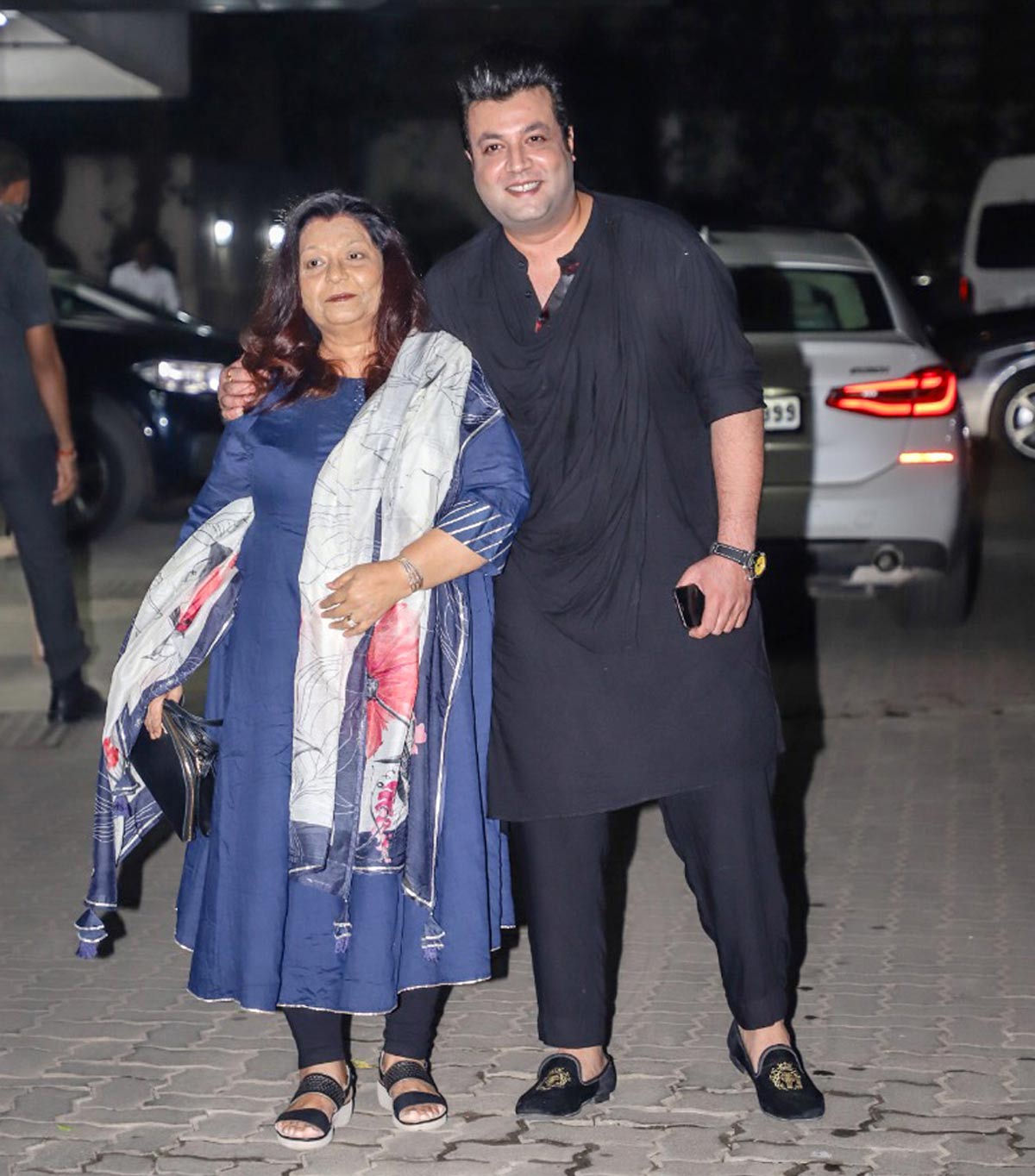 IMAGE: Varun Sharma with his mum. 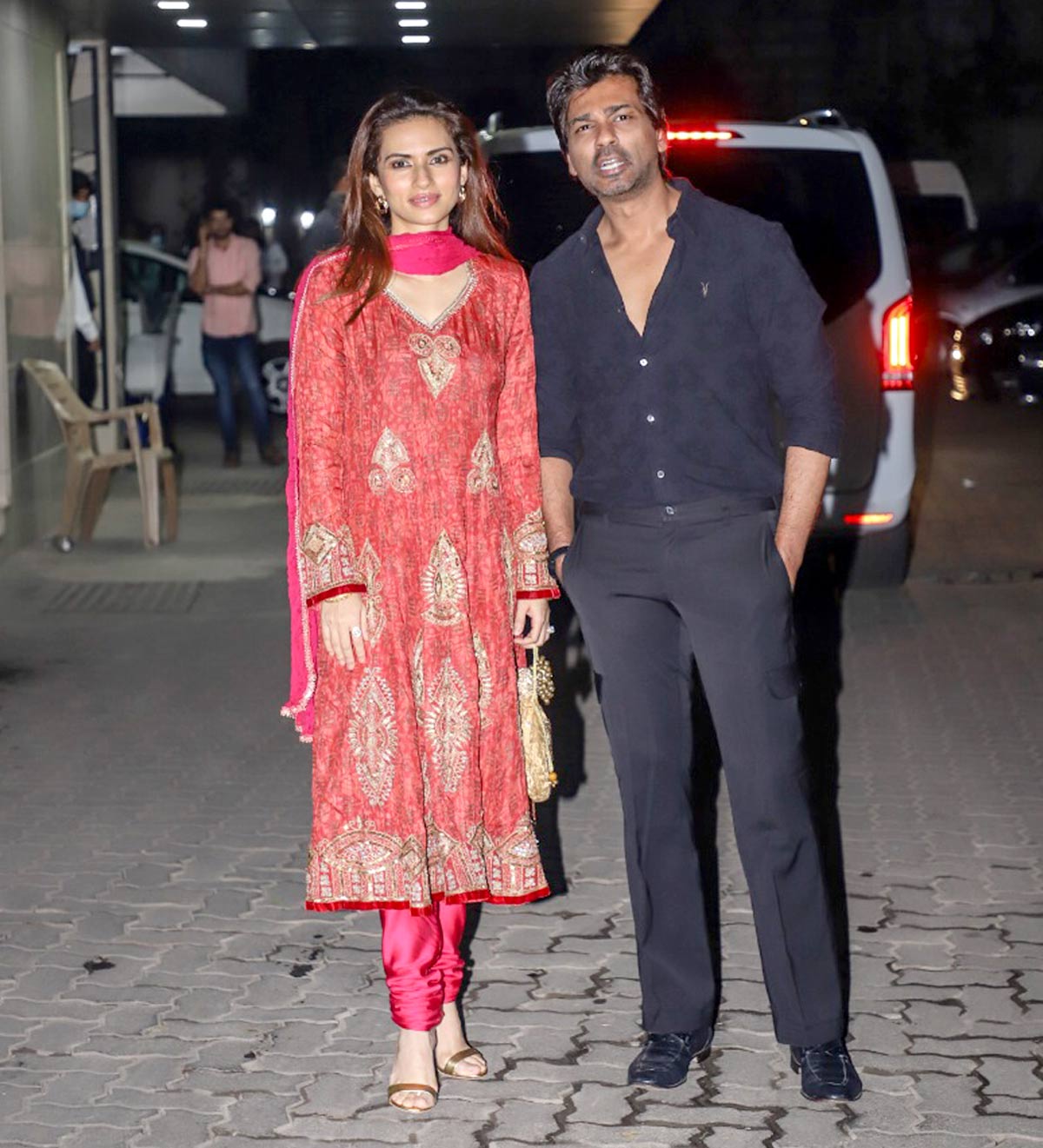 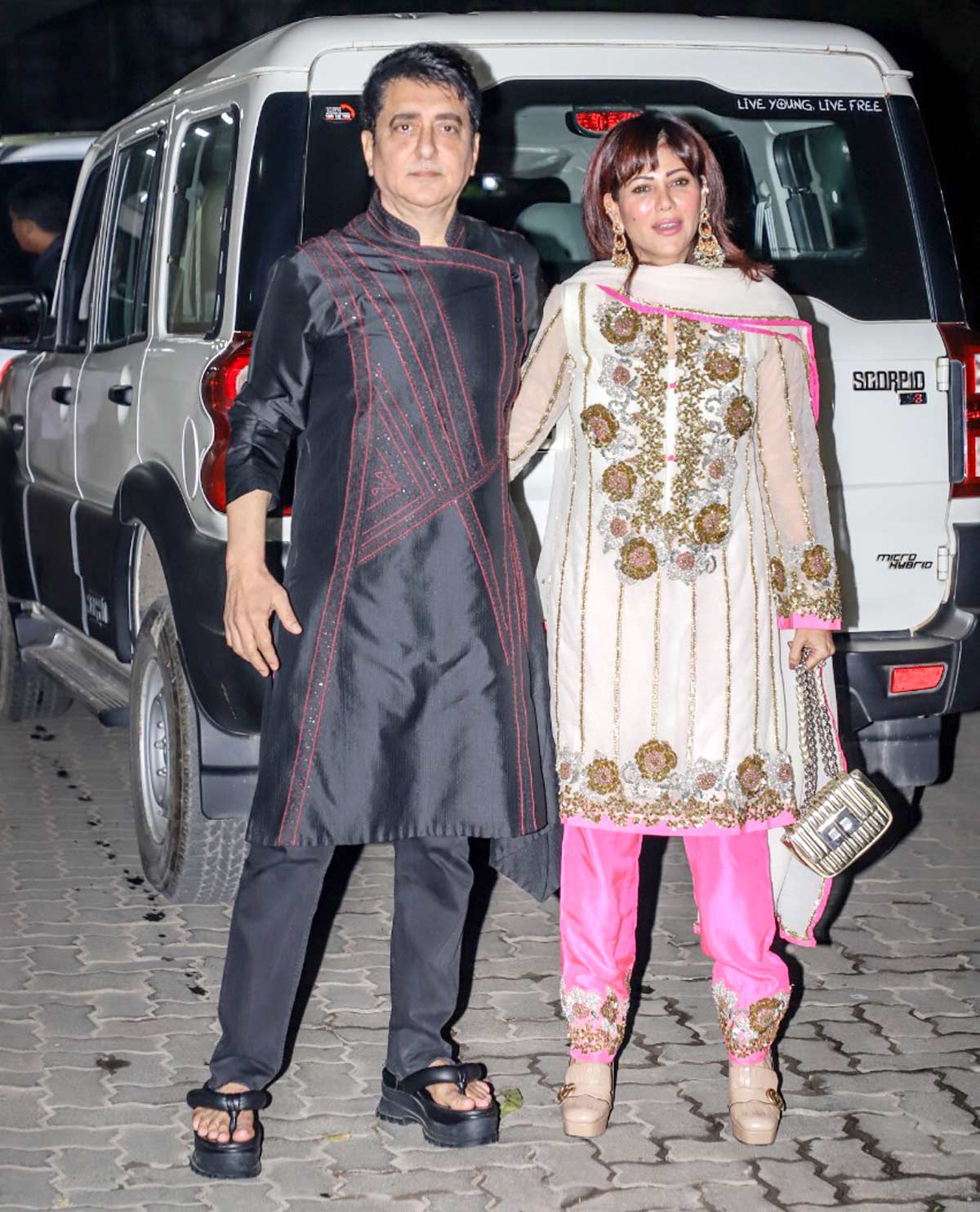 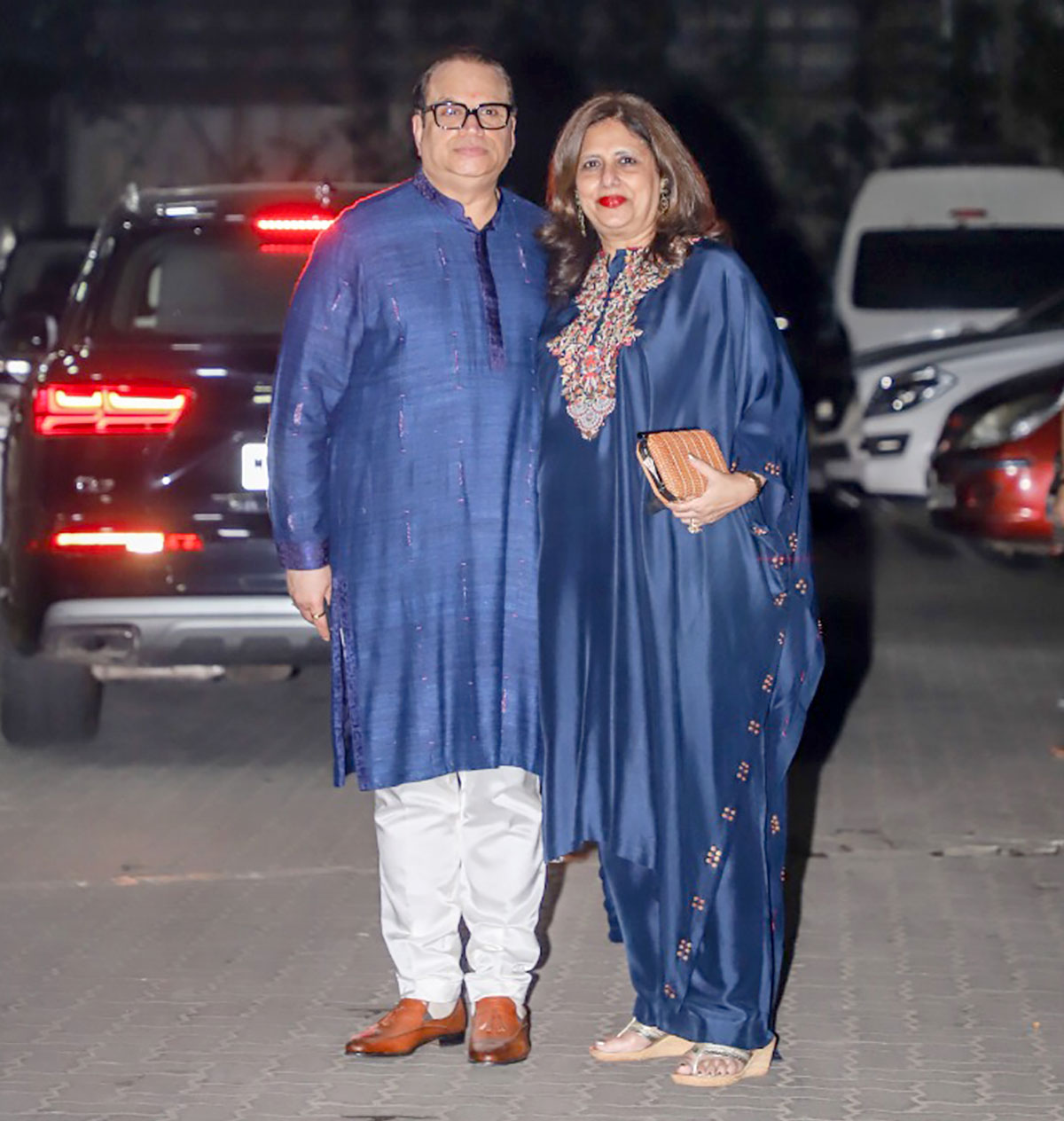 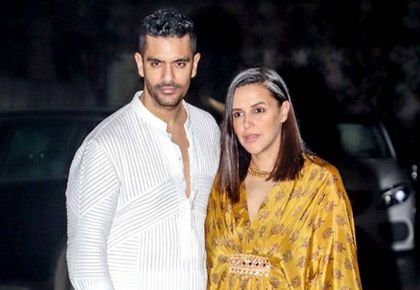 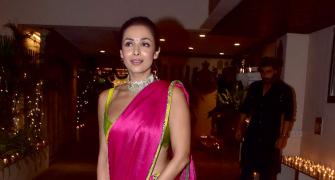 Have the Kapoors Accepted Arjun-Malaika? 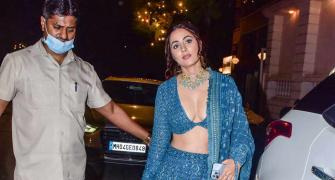 Jacqueline is RED HOT This Diwali 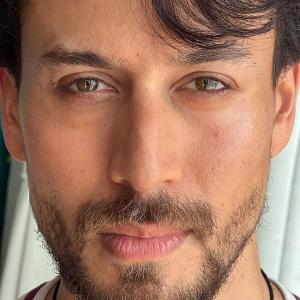 'I miss the Diwali smells at home' 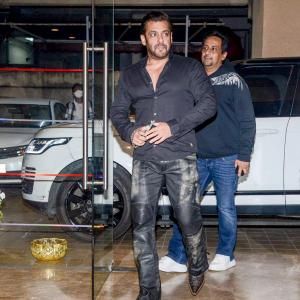