Radhakrishnan (70) is survived by wife, son and a daughter. Noted playback singer M G Sreekumar is his younger brother and Carnatic vocalist K Omanakkutty his sister.

He was ill for some time and was admitted to the hospital a week ago. Radhakrishnan began his music career after being posted as music director with All India Radio in 1962.

His Lalitha Sangeetha Padam, light music programme, endeared him to the AIR listeners. His foray into films was as a singer in the 1968 movie Kallichellamma. His first movie as a music director was in renowned film-maker G Aravindan's Thampu.

He introduced many a singer in Malayalam filmdom including K S Chitra and Arundhathi. Radhakrishnan was born into a music family and his father Malabar Gopalan Nair was a renowned musician. While he excelled in music composition, his brother Sreekumar and sister Omanakkutty established themselves as reputed singers. 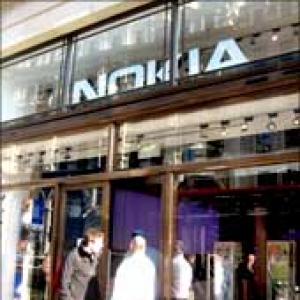 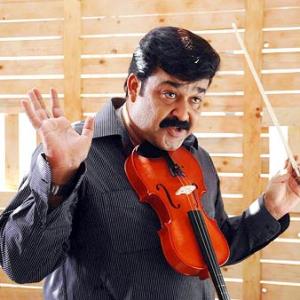 Mohanlal is Alexander the Great