And the guests begin to arrive... for Priyanka and Nick's wedding.

Priyanka Chopra and Nick Jonas, arrived in Jodhpur on Thursday, November 29, for their wedding at Umaid Bhawan.

Among the guests from overseas who have arrived are YouTube star Lilly Singh aka iisuperwomanii, Jonathan Tucker -- Nick and Jonathan have been friends for a long time and shared screen space on the American show Kingdom -- and Priyanka's Quantico co-star Yasmine Al Massri. 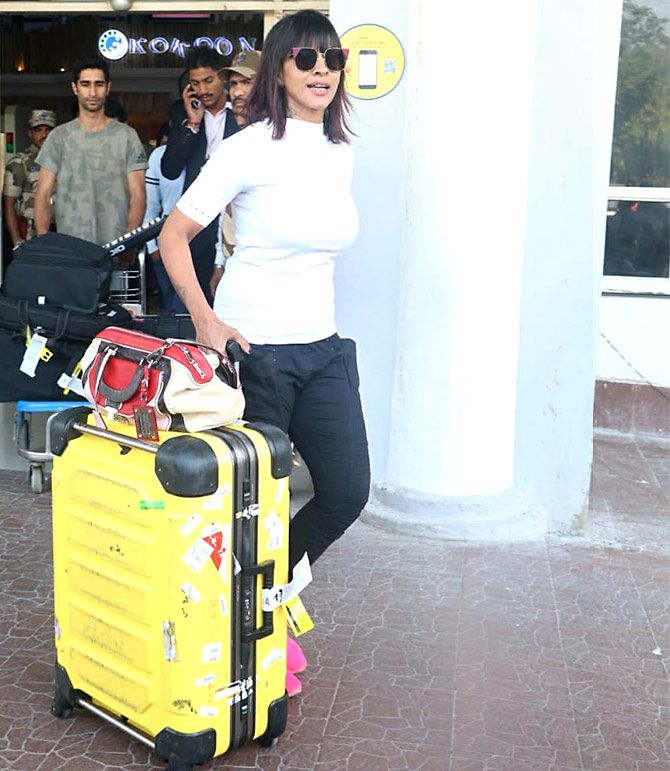 Priyanka's uncle, Pradeep Chopra, along with his wife and daughters.