Like the new poster of MS Dhoni: The Untold Story? 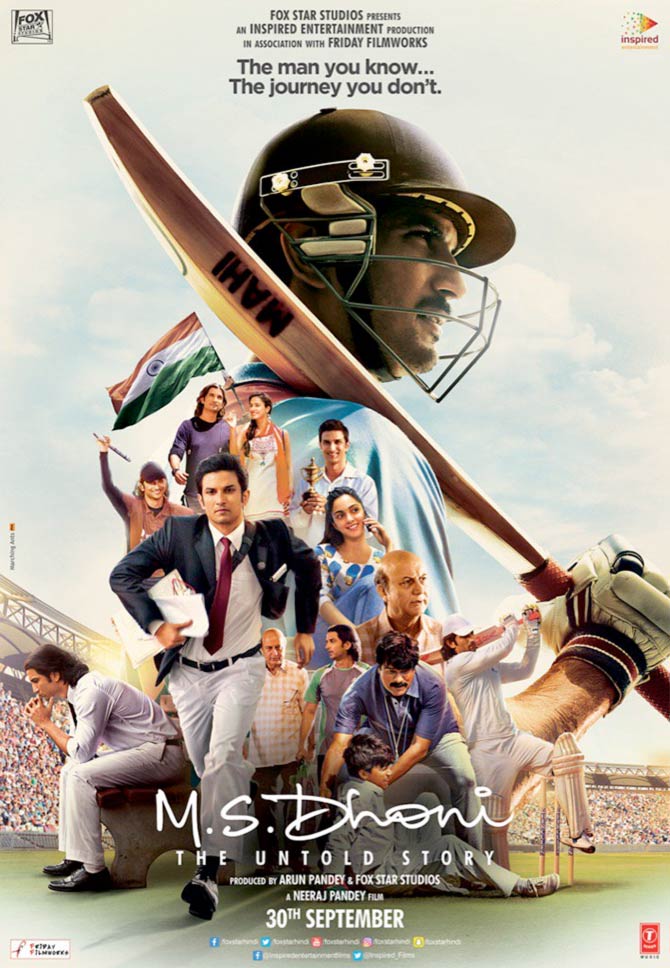 Kiara Advani, who plays the female lead in MS Dhoni: The Untold Story, took to Twitter to share the latest poster of the film.

The actress tweeted, 'Here it is!!! The 3rd poster of #MSDhoniTheUntoldStory The journey of our legend will be unveiled on September 30th.'

Priyanka shoots for a glossy magazine 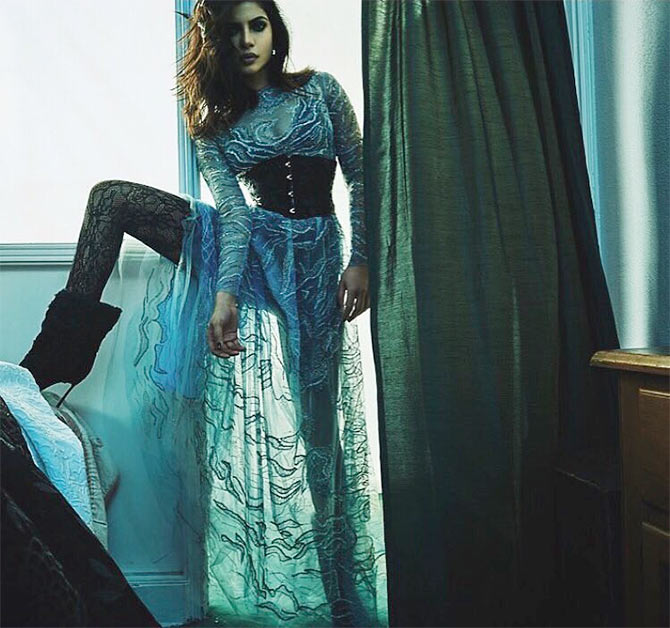 Priyanka Chopra recently did a photoshoot for a glossy magazine.

The talented actress-singer shared a picture on Instagram, above, and captioned it, 'Who rule the world #girls !! @flauntmagazine.'

PeeCee, who was last seen in Jai Gangaajal, will also make her big Hollywood debut next year with Baywatch. 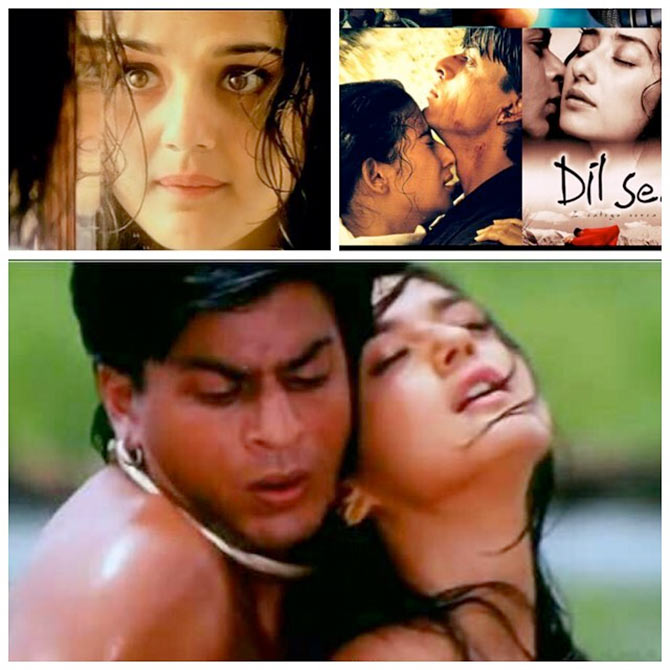 Preity Zinta, who made her debut with Dil Se, got nostalgic when the film completed 18 years.

Sharing this collage on Instagram, the actress thanked her co-stars and director Mani Ratnam. Meanwhile, her Dil Se co-star Shah Rukh Khan shared an on-location picture from his next, directed by Imtiaz Ali.

The superstar tweeted, 'Imtiaz said I could post this picture from the sets...& promised there will be some close ups of me in the film too.' 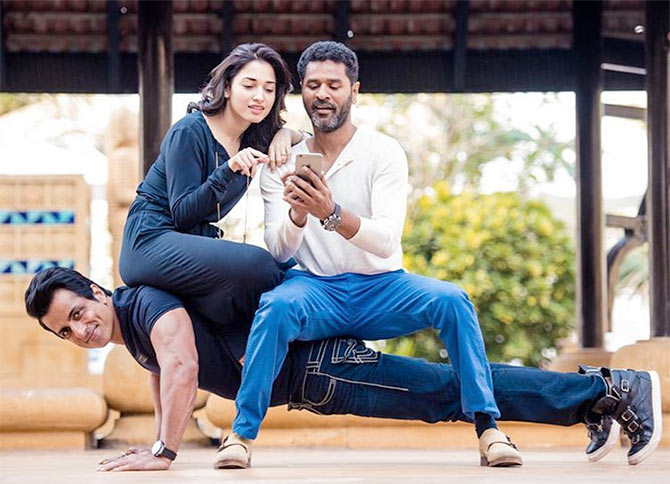 The Dabangg baddie announced the good news on Twitter along with this picture.

He wrote, 'All set for my 1st home production "2in 1". releasing on 7th October @tamannaahspeaks @PDdancing . Need ur wishes.'

Sonakshi promotes Akira on Dance Plus 2 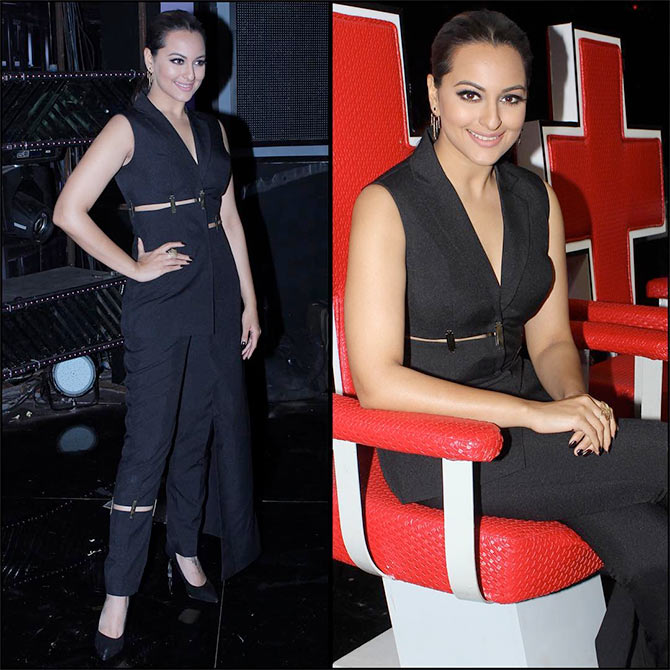 Ms Sinha shared these pictures on Instagram and captioned it, 'At Dance Plus yesterday in #quantum by @nikhilthampi! Hair n makeup @niluu9999 and @themadhurinakhale. Styled by @alliaalrufai. #sonastylefile #akirapromotions #akira #danceplus2.'

Directed by AR Murugadoss, the film stars Anurag Kashyap in a negative role. 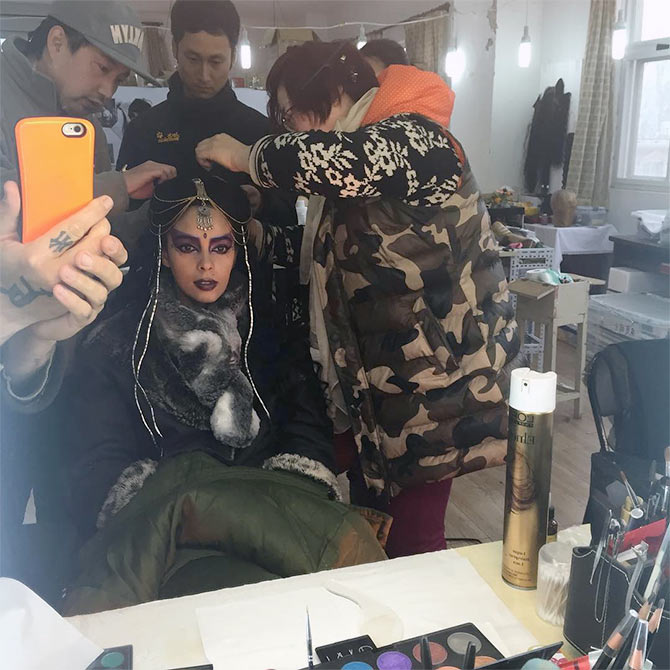 Mallika Sherawat, who starred in the Chinese fantasy-action-adventure film Time Raiders, shared a throwback from picture from the sets on Instagram.

The actress captioned it, 'Love being a sorceress for my international film TimeRaiders #timeraiders#jingboran #daniellee#beijing#china #fantasy.'

Directed by Daniel Lee, the film released in China on August 5. 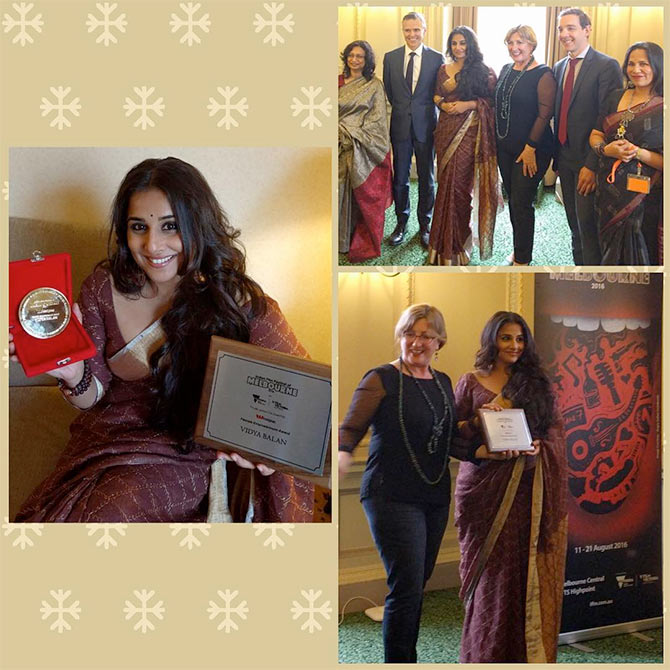 Vidya Balan received an award in Melbourne, Australia for her contribution to women empowerment.

The National award-winning actress shared these pictures on Instagram and wrote, 'What a privilege to receive an award for 'Female Empowerment ' at the Parliament House, Melbourne. Thank You Victoria State Government @FilmVictoria n @iffmelbourne.'

Balan will next be seen in Srijit Mukherji's Begum Jaan. 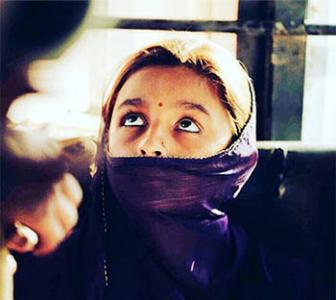 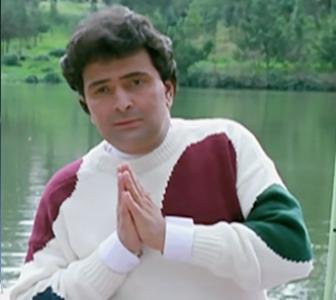 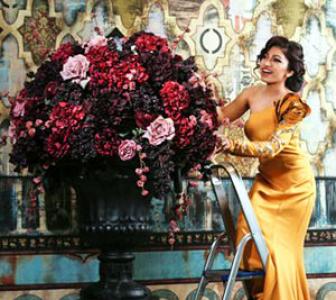