Kamal Haasan is in a seriously defiant mood.

He is thinking of changing his distinctly Muslim-sounding name to a more prounounced Islamic-sounding 'Qamal Haasan'.

"Just to show a sense of solidarity with my Muslim brothers, including Shah Rukh Khan, whom I am very fond of," Haasan explains.

"It doesn't matter whether I am really Muslim or not. If I have to suffer for my name, I'm willing to do so," says Kamal.

It's not just Shah Rukh with his 'Khan' surname that gets him special treatment in the US. Kamal Haasan faced some trouble at an airport in Canada when he had been visiting. He was detained and questioned because his name sounded Muslim.

"My father did a very mischievous thing," Haasan says. "Maybe it was because I was born when he was 50, and by then he had developed a sense of humour about human quirks and contradictions. He gave me a Muslim-sounding name. My brothers Charu and Chandra Haasan don't have to face this.

"The ambiguity of my name confuses the Americans, and I enjoy that. He was keen that I spell my name 'Kamal' with 'Q' in  a  very Islamic way. I had almost listened to him. Then I backtracked. But I feel I should go for it. While he was alive, he would often ask me if I was mistaken me for a Muslim."

Haasan feels racial and cultural suspicion exists in every society. "Talk to an Afghan who comes to visit India. Afghan students can't get rooms to stay in India. There's resistance to Afghan passports in India. And why are we so touchy about American treatment? They've a  9/11 to caution them. India should stop acting paranoid about racial profiling," Haasan says.

"We don't need to over-react just because this Khan is a Shah Rukh," he continues. "I don't think Shah Rukh minded the detention himself. He would never say, 'I am Shah Rukh Khan, so I should be treated differently from other Khans'. I think he said each time he wants to feel normal, he visits the US. His fans might feel injured on his behalf but it can't be helped." 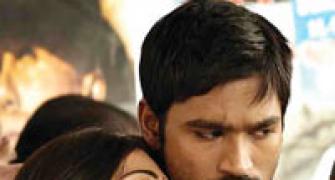 Dhanush: Rajinikanth is not compensating for 3's losses 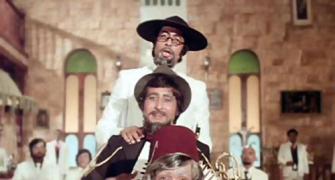 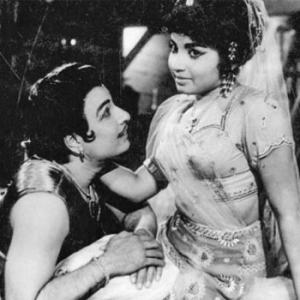 Special: The A to Z of Tamil Cinema