Just how hard was it for Janhvi Kapoor to play a girl trapped in a freezer?

The actor posted quite a few pictures on social media to show what went on behind the scenes of her latest film, the thriller Mili, a remake of the Malayalam film Helen.

The original director, Mathukutty Xavier, who also co-wrote the film, returns for the remake.

The survival drama sees Janhvi put in a strong performance; our review gives her a thumbs up. The actor plays a sunshine girl called Mili Naudiyal who is caught in a nightmarish situation. 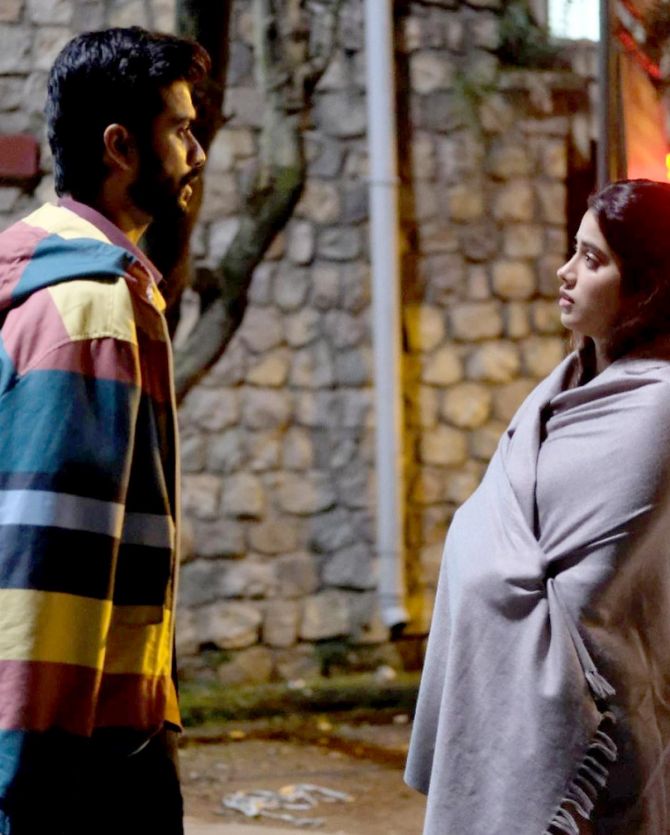 Mili also explores the titular character's rocky romance with a boy from another caste (Sunny Kaushal) and the hostilities it brings about. 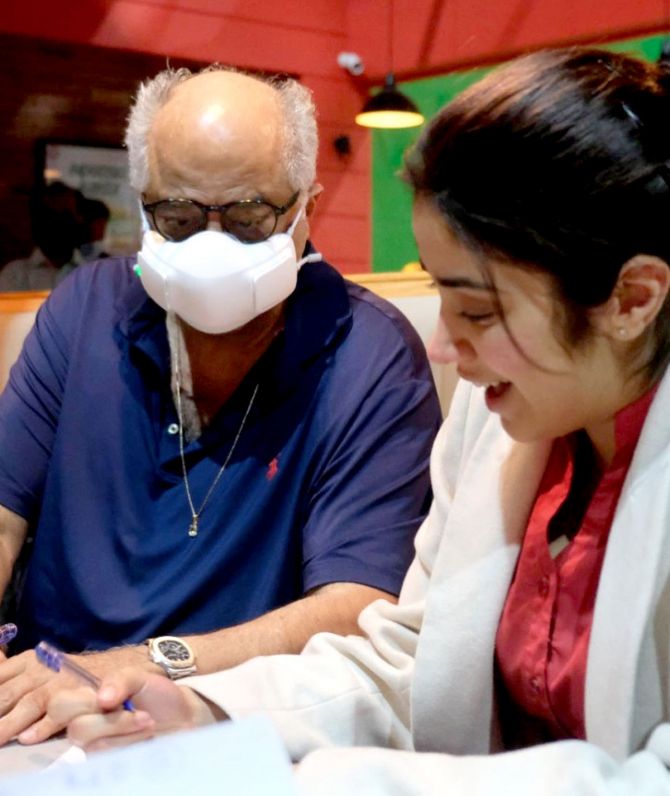 All the Janhvi's scenes were shot in a real freezer. The nightmare makes her go from pink to purple. She devises a way to survive the cold. A team works on Janhvi's make-up. Janhvi enjoys a sadya (a traditional meal served on a banana leaf) with the crew. The crew makes sure to wear woollies while they watch Janhvi freeze on the monitor. 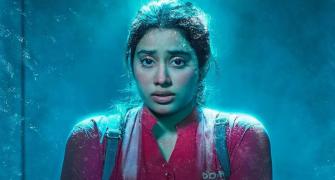 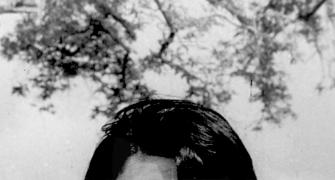 'The boy was very tall; his eyes were beautiful'