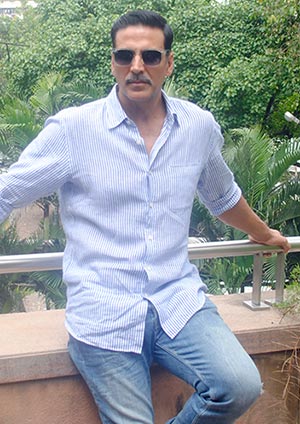 'It is better to forgive in a relationship because you have invested so much time in it. And there are kids involved. If you forgive your partner, you will come out as a winner.' 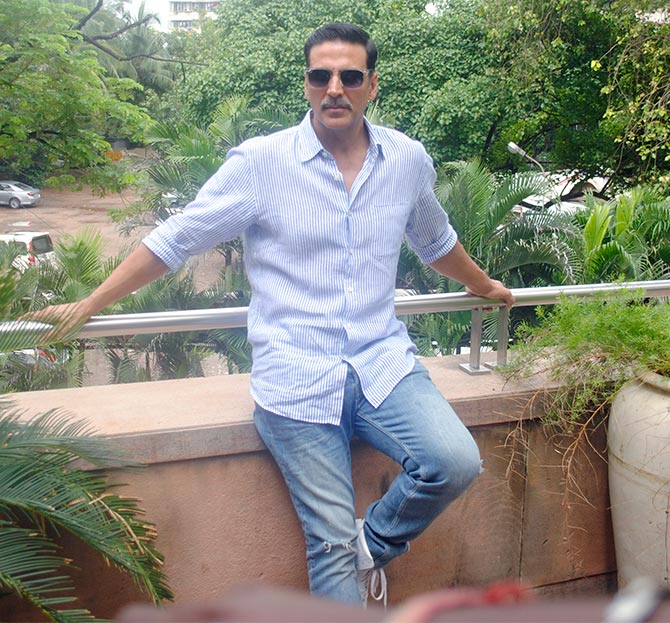 All the support from his pals in the industry seemed to have helped in the end. Akshay Kumar's Rustom is faring better than Hrithik Roshan's Mohenjo Daro at the box office.

Akshay called a press conference on August 15 to discuss his film, and its success.

"I am happy with whatever we have got. People are enjoying the film, they are open to such cinema. It is a boost for filmmakers to make a film based on real life incidents," Akshay said.

When asked about the clash between the films at the marquee, the actor answered: "Don't call it a clash. We don't 'clash' with each other. That's a wrong word. We pray that every movie should run in theatres because if the movies work, actors will get work and the industry will automatically run. At the end of the day, it is important for every film to work. Only then can we progress and make films on Hollywood standards."

Talking about Hrithik, he said, "We are still neighbours, we are still friends, we still talk to each other, we still eat together."

Akshay acknowledged the support that poured in from his pals on social media. "It was a nice gesture from colleagues with whom I have worked. There were some with whom I have never worked and still they came in support. I am very thankful to them. It really helped. I wish this friendship carries on and we should do it for other films too."

What does success mean to him? "You cannot take success seriously. It is there today and gone tomorrow. Today, you are saying that I've had four hits (in succession). A few years ago, I remember someone had asked me, that 14 of my films had flopped! So I don't take it seriously at all."

Akshay credits his success to luck.

"Everybody works hard. When I go to studios, the strugglers, who are waiting for work there, work hard. I would say 80 percent is luck and 20 percent is hard work," he said. 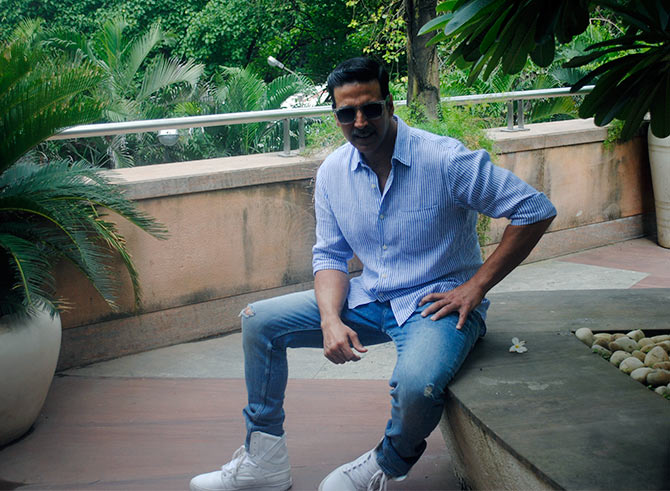 Directed by Tinu Suresh Desai and produced by Neeraj Pandey, Rustom also stars Ileana D'Cruz and Esha Gupta. It deals about a navy officer who learns of his wife's extra marital affair, and shoots the lover. What follows next is a courtroom drama.

So what does Akshay think about extra marital affairs? "It is better to forgive in a relationship because you have invested so much time in it. And there are kids involved. If you forgive your partner, you will come out as a winner," he answered.

Akshay's wife Twinkle and mother-in-law Dimple Kapadia have watched and liked the film, he said, as they are also the film's producers.

Akshay will now start working on his next film, Jolly LLB 2, set in the courtroom once again. Only this time, the film is a comedy, and Akshay will play a lawyer. 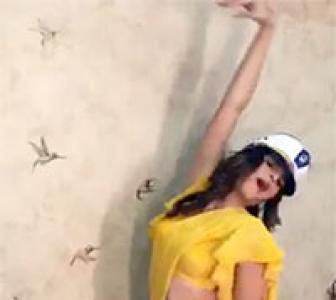 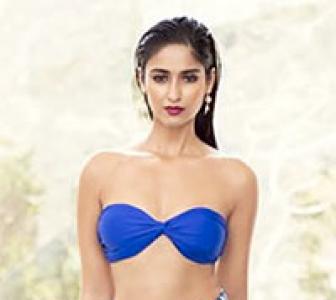 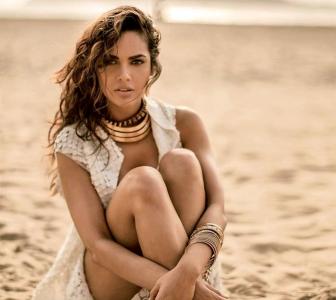