'Adi Sir told me when he watched Gully Boy, he felt I was hero material.' 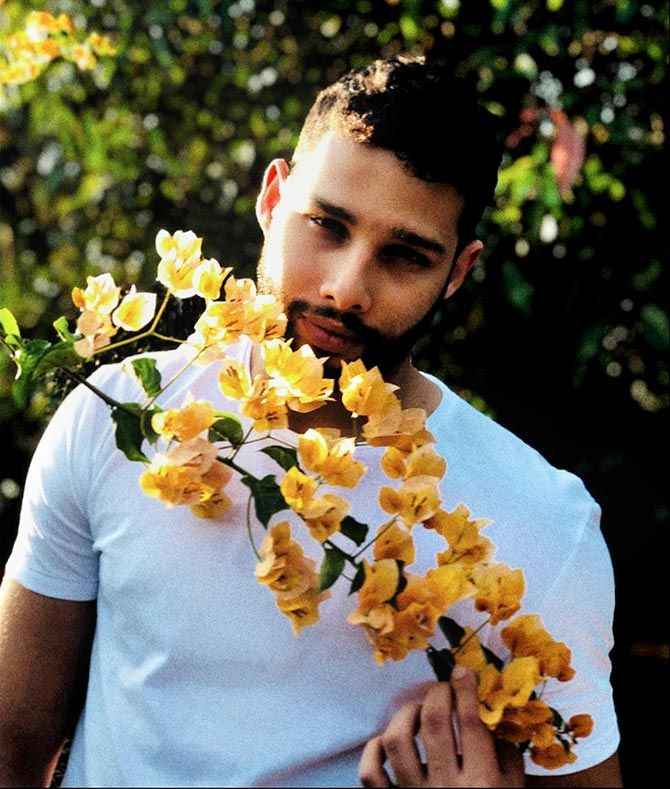 Siddhant Chaturvedi is living his dream.

After making waves with Gully Boy, the actor is a part of the next installment of the Bunty Aur Babli series, co-starring Saif Ali Khan, Rani Mukerji and Sharavri Wagh.

If that is not enough, there's a Dharma film directed by Shakun Batra which has Deepika Padukone and Ananya Panday alongside him.

Like he tells Rediff.com Contributor Moumita Bhattacharjee, "For the next two-three years, I want to focus on my dreams -- YRF, Dharma and Deepika Padukone." 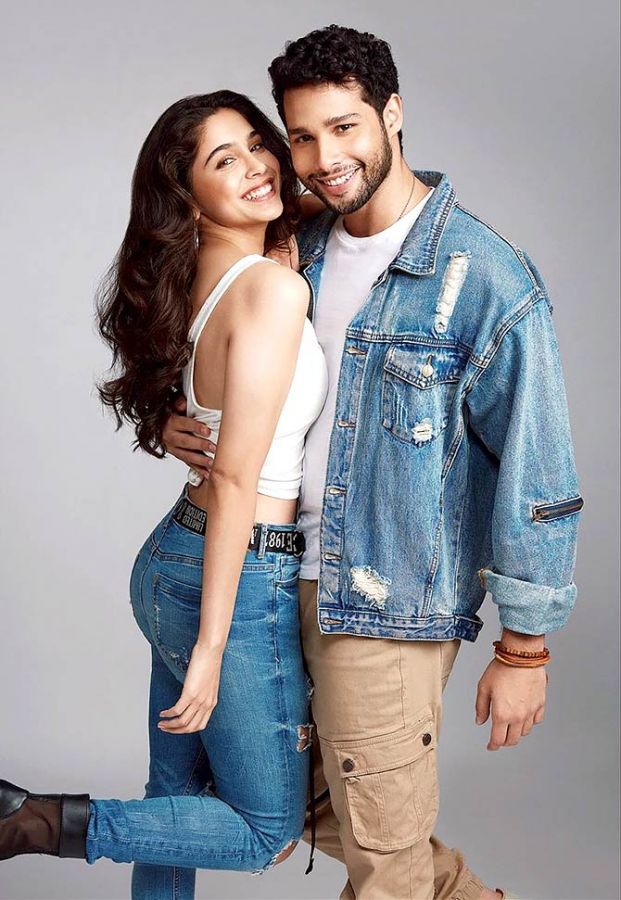 What memories do you have of Bunty Aur Babli?

I had watched Bunty Aur Babli in the evening show.

I bought the cassette and danced to the songs till 1 am that night.

I have danced on Kajra Re at many gatherings, and danced as Amitabh Bachchan to Aishwarya Rai Bachchan.

I was a huge fan, but I never thought 'ki hum hi ban jayenge Bunty.'

How did the casting happen?

He told me when he watched the film, he felt I was hero material.

I was like, this is exactly what I feel too (laughs).

He told me he had something for me.

I met the director and we instantly clicked.

The next day, he asked if I was interested and I went, 'Of course!'

He thought I was a serious actor.

I was like, I am honest to the craft, but I want to dance and stuff too.

I was dancing on Tujhko mirchi lagi to mei kya karu when Zoya Akhtar first spotted me.

I heard the script and laughed out loud.

It's a script which has entertainment, mass appeal, songs and content.

There are a lot of things happening around us.

It also tackles with social issues.

YRF is conscious that you can't just make a film for laughs. I connected with that. 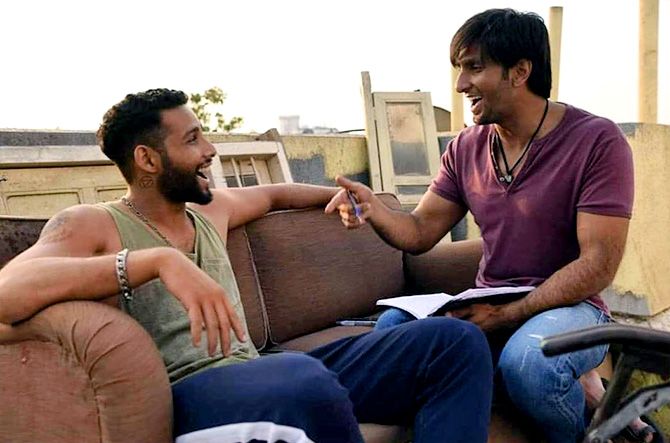 How has life changed post-Gully Boy?

The year has been a roller coaster.

It started with Gully Boy and now I am living my dream.

There are choices now; I don't have to audition anymore.

I was very focused on what I wanted. I knew I had to complete my CA because I come from a middle-class family.

It's difficult to get a launch and what if you don't make it?

My CA finals were near, but I didn't fill the application because I got my first break with Luv Ranjan's Life Sahi Hai.

Since then I kept auditioning and was very sure that I wanted to make it big in the movies.

I didn't try for television at all.

I could have done a lot of Web shows because there were a lot of offers.

I think it needs courage to say no because I knew what I wanted in life.

I did not compromise with my dreams.

I thank my parents because they believed in me when I was feeling low.

I am very close to my parents. They knew I had this filmi keeda in me, so it wasn't like they were shocked.

Papa always encouraged me to dance as a kid.

I was invited to Ranveer Singh's wedding reception and that was my first big Bollywood party.

My parents got my suit stitched for me.

During the Gully Boy promotions, there was a concert. My father and I went together and he even got me something to wear. 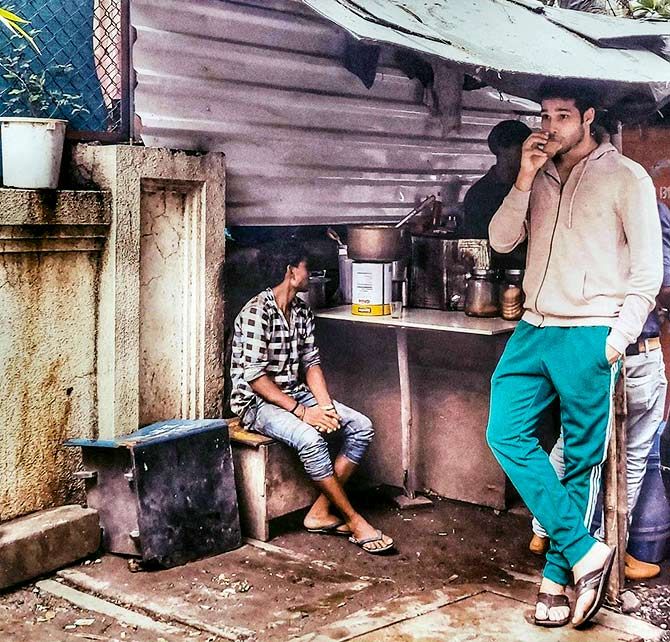 IMAGE: Sidhanth captions this picture: 'Flashback to Dreams. Couple of years back, at a Tapri outside Yashraj, sipping on a cutting with Dreams and Chai brewing around. To my friend- "Please take a picture, I'll post it when I do a YRF film." Tapri se Yrf Cafeteria tak.' Photograph: Kind courtesy Siddhant Chaturvedi/Instagram

You are doing a Shakun Batra film with Deepika Padukone and Ananya Panday.

He is one of my dream directors.

When I was struggling, I used to think there are a few directors who won't work with me immediately.

I thought I would have to prove myself first and then they would cast me in their films. Shakun Batra was one of them and he makes movies in two-three years.

I feel I am getting more than what I had dreamt.

Are you doing a Rahul Dholakia film with Excel Entertainment?

No. I am doing two films with Excel, one is an action film and the other is a horror comedy.

You often write couplets on Instagram. Do you see yourself turning into a writer or a director in the future?

I think I should.

I maintain a diary for each character I play and share it with my director.

I even wrote something, recorded it and sent it to Adi Sir.

Arjun Kapoor joked that I must be the first actor who auditions even after getting selected!

Do you see yourself doing Web series?

Nothing as of now, but I am game for it.

As an actor, I want to be everywhere my audience is.

But for the next two-three years, I want to focus on my dreams -- YRF, Dharma and Deepika Padukone. 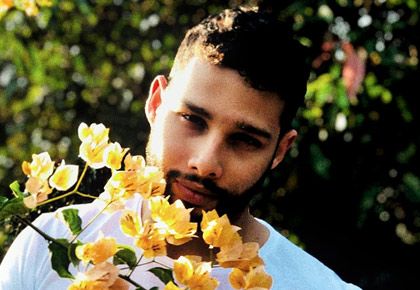