Ali Fazal has been taking his new film, Victoria and Abdul, around the globe.

Co-starring the stellar Judi Dench, the film is a British-American drama directed by Stephen Frears. It explores the relationship between Queen Victoria and her Indian servant, Abdul Karim.

Victoria and Abdul recently enjoyed a premiere at the 74th Venice International Film Festival, followed by a London premiere. 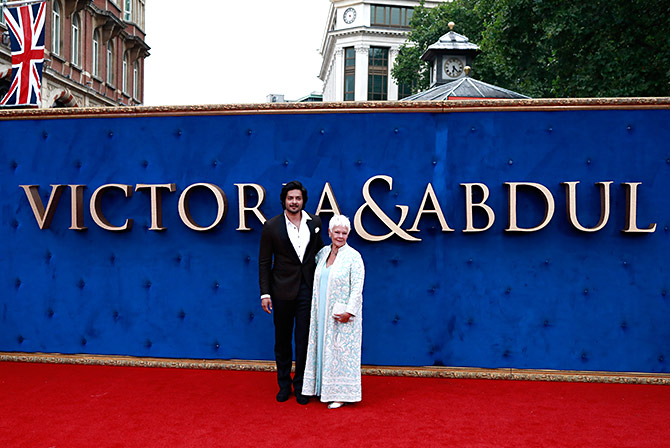 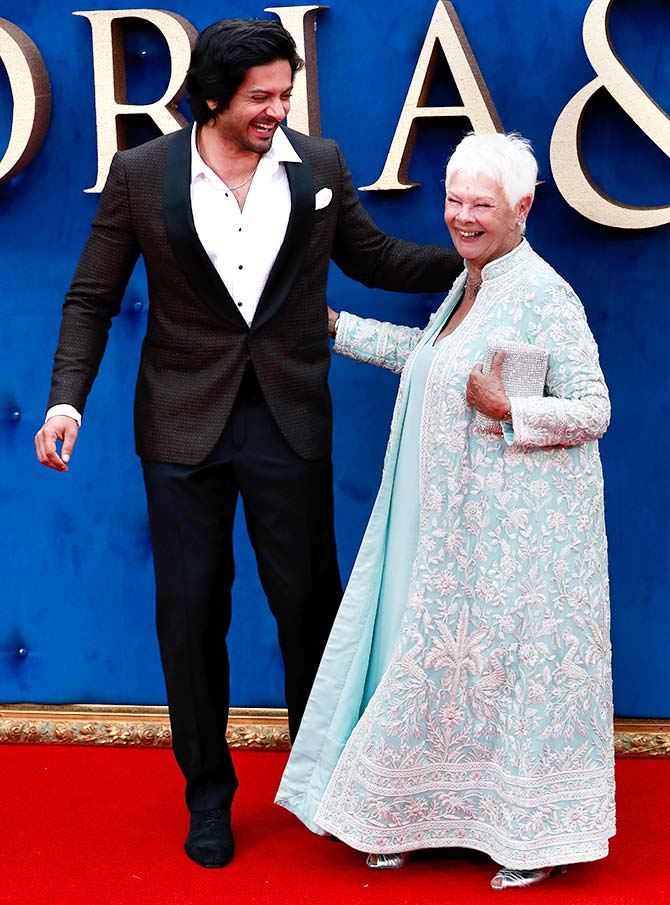 Ali seems to enjoy a warm camaraderie with his senior actor. 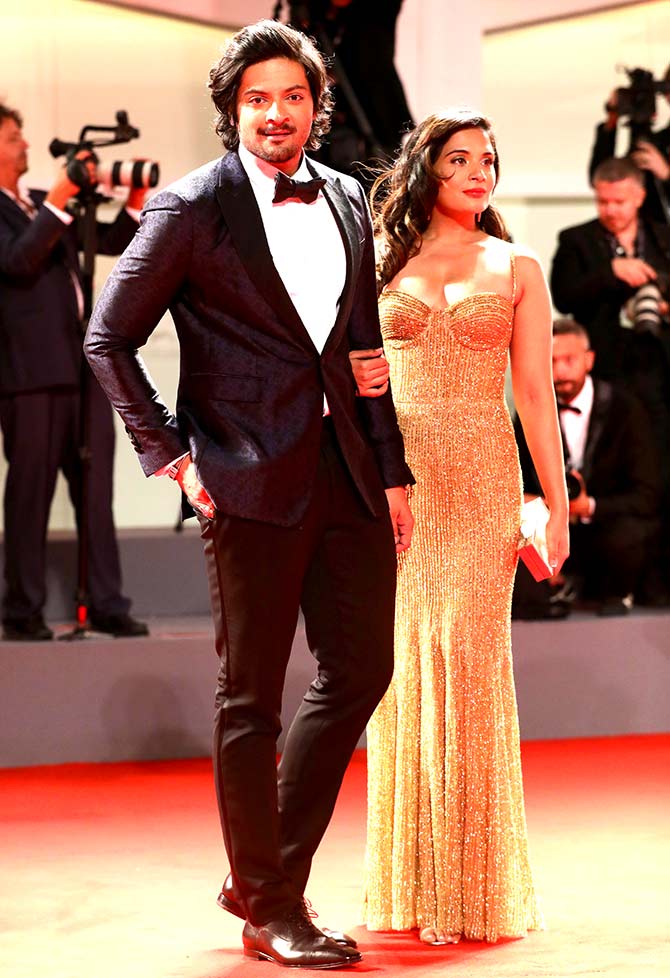 At the film's Venice premiere, Richa Chadda -- looking gorgeous in gold -- had accompanied the actor.

The two, who had worked together in Fukrey, are good friends.

Her presence on the red carpet seems to indicate there's more to the relationship now. :) 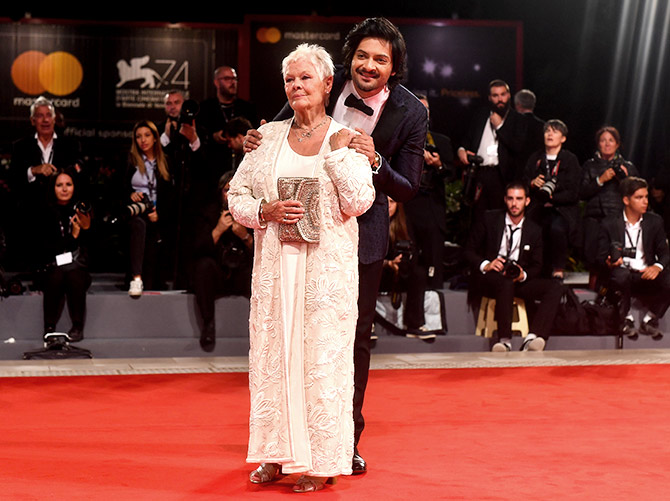 Ali enjoys the spotlight with Judi. 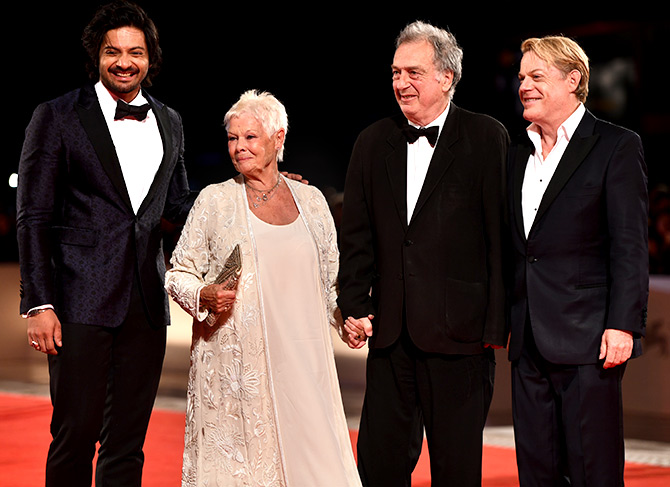 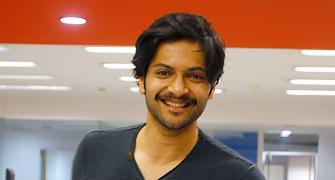 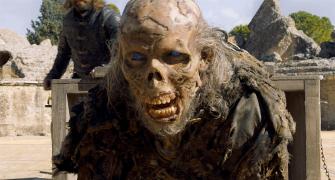 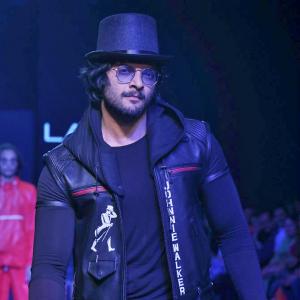