Farhan-Priyanka sing in Dil Dhadakne Do 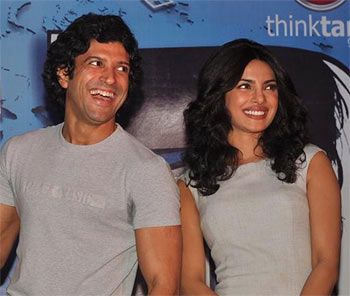 Farhan Akhtar goes behind the mike once again, for his sister’s forthcoming film Dil Dhadakne Do.

Priyanka Chopra, who also stars in the film, will accompany him in the duet.

This will be Farhan's first duet, after solo numbers in films like Rock On!!, Zindagi Na Milegi Dobaara and Shaadi Ke Side Effects.

Priyanka had begged off requests to sing in Zanjeer and Mary Kom, as she claimed she was contract-bound to sing only for her international recording label. But she made an exception for Farhan.

According to sources, the duo have sung a “smouldering smoky love ballad steeped in nostalgia and longing.”

Needless to say, the song has been filmed on Farhan and Priyanka, as neither actors want to playback for other actors.

"I don’t see myself giving voice to other actors. It just doesn’t work for me," Farhan says. 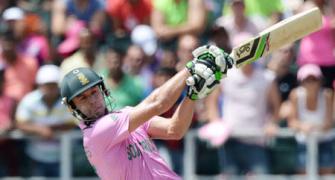 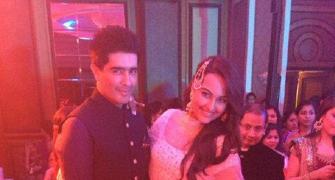 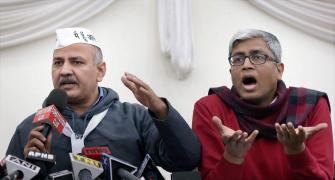 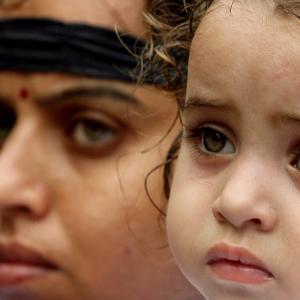 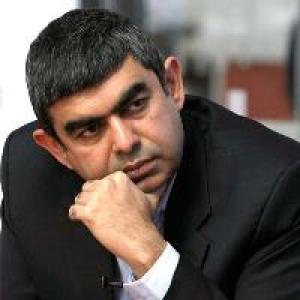