Deepika Padukone's picture with Hollywood actor Vin Diesel has sparked the rumor that the two might be collaborating soon for a film.

Because of this very reason fans are now speculating that Deepika might co-star with him in the upcoming film of the franchise.

But the actress turned down the offer because of Sanjay Leela Bhansali's Ram-Leela. 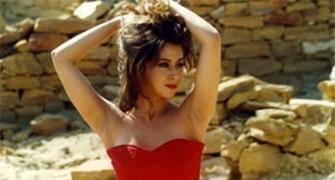 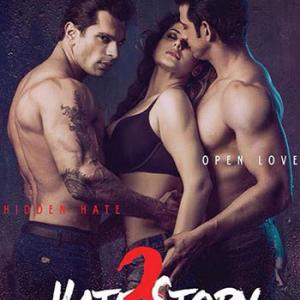