'Paras Chhabra, who has come from Splitsvilla, is still living in that zone and has already found two heroines.'
'Shefali Bagga shows that she is in love with Siddhartha Dey, which is nonsense.'
'Mahira Sharma is not fake. She is very clear that she does not want anything in terms of relationships but genuinely counts Paras as a friend.' 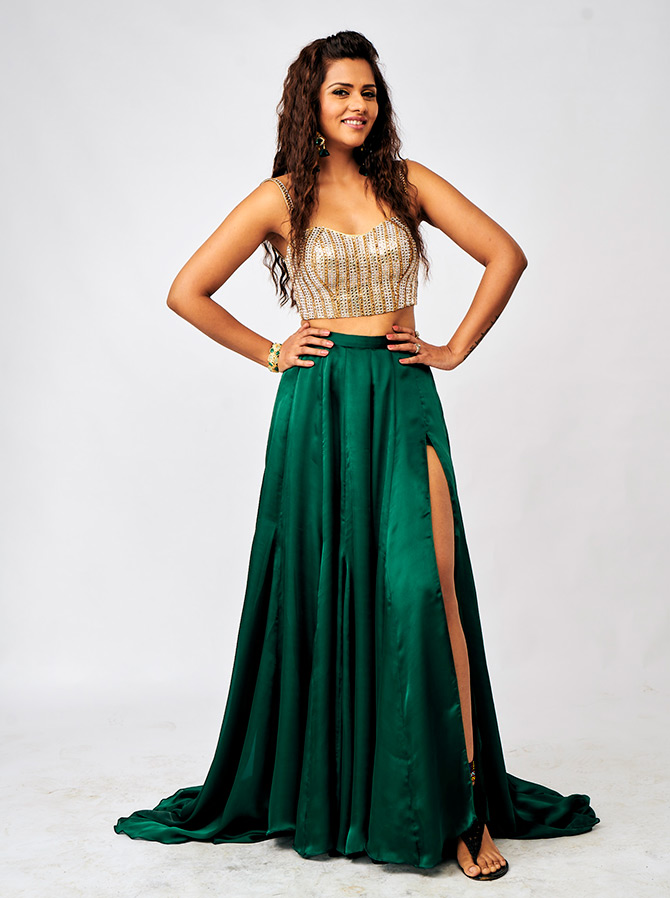 Television actress Dalljiet Kaur is the first contestant to get eliminated from Bigg Boss 13.

She played the game with dignity, and host Salman Khan vouched for that as well.

She would help the girls with their make up, and seemed to bond the best with Devoleena Bhattacharjee and Rashami Desai.

She got into a nasty fight with Siddhartha Dey for dragging her young son's in their argument.

Dalljiet had entered the house with a view to start the second innings of her life after her divorce and make new connections.

"I am not happy at all. I'm very upset. I deserved to stay longer in the house," she tells Rediff.com Contributor Rajul Hegde.

You are the first contestant to get evicted.

I am not happy at all. I'm very upset.

I deserved to stay longer in the house.

I don’t know what went wrong; maybe I did not fit in that fake love story and friendship.

I think I needed to make a script, which I didn’t.

I never knew that was expected.

There was a pressure of falling in love and breaking up... and this was happening... but it's not me.

I was being myself, candid.

I was learning and slowly getting to know people.

As a person, I take a little time to understand and make that connect.

I had built relations in the last two weeks.

I am not an attention-seeker but I would have been more visible in the third week. 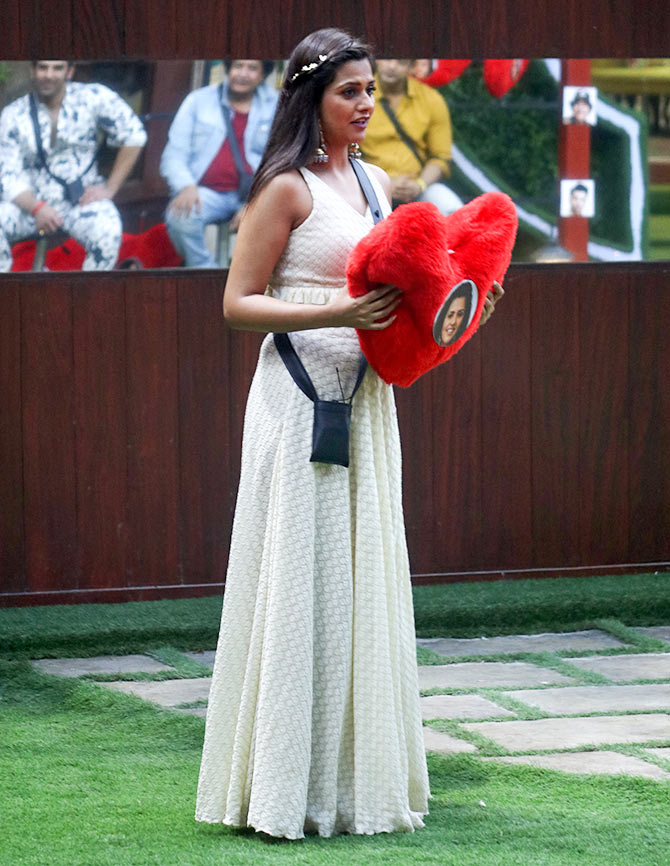 Do you think you got sidelined because of the love triangle between Paras, Shefali and Mahira?

It was more of choosing to step back.

It was so fake!

In the first week itself, there was so much love and jealousy, break-up and love triangle and it was not making sense.

It looked forceful, and not real.

Paras Chhabra, who has come from Splitsvilla, is still living in that zone and has already found two heroines.

Shefali Bagga shows that she is in love with Siddhartha Dey, which is nonsense. It looks planned but works in her favour.

Mahira Sharma is not fake. She is very clear that she does not want anything in terms of relationships but genuinely counts Paras as a friend.

Koena Mitra said Shehnaz Gill is not naive and innocent. What is your take on that?

Shehnaz is not naive at all.

She has seen the world, worked in the Punjabi industry and knows what she is doing.

She is trying to be good with the boys and playing the innocent card. She knows this plan is working well.

She is intelligent and has done her homework very well.

She's not immature but manipulative. 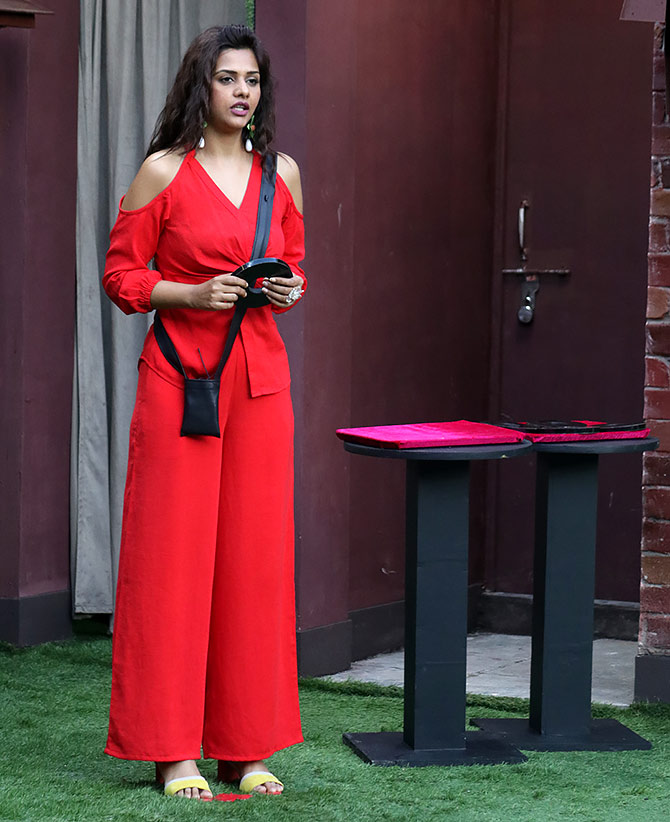 What do you think of Koena?

Koena is a boss lady, who likes to boss around and do nothing.

She has not contributed much in the house.

She will make tea for herself and spill, and leave the mug in the kitchen. After a few hours, she will return and comment, 'Oh my God! This is so dirty!'

So this will trigger everyone.

She is rude and has an ego problem.

She does not believe in sportsmanship.

It was very clear that you did not like Siddhartha in the house.

Yes. Siddhartha needs to keep a check on what he says.

He is very demeaning to girls, right from Ameesha Patel to Koena Mitra to Rashami to Devoleena.

He has apologised but continues to do the same.

Your son's name was dragged into your argument with him, and that got you furious.

Yes, I retaliated because that offended me the most.

If I was not playing the single mother card and not talking about my son, why do these people drag him in a fight?

It was easy for me to start crying and gain emotional sympathy but I did not not go there to show myself as a weak single mother.

I went to the show because I am strong, I love my life and I am a happy mother.

I was missing my son but only once did I break down when Siddhartha said something. 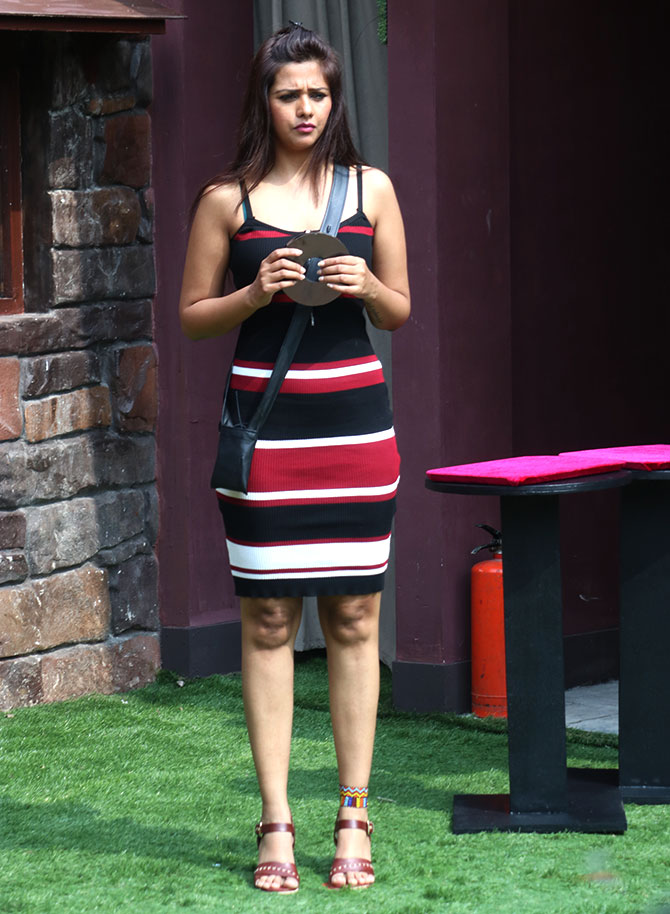 Do you think contestants, whom you knew from before, changed inside the house?

Honestly, I did not know anybody that much.

I only know Arti Singh but she is exactly the same, rather stronger inside the house.

I have known Rashami on and off. I think she is herself in the house.

I have never known Siddharth Shukla but I am quite impressed by him. He does not try to be in anyone's good books. He says what he sees.

He does not indulge in any kind of fake closeness.

He is a strong contender.

What will you miss from Bigg Boss?

I will miss Bigg Boss ka awaz because it’s so sexy!

He speaks with a lot of maturity and empathy.

I don’t know who has auditioned his voice but he is outstanding.

When he explains and scolds, you actually feel that you need to take him seriously.

I love his voice! 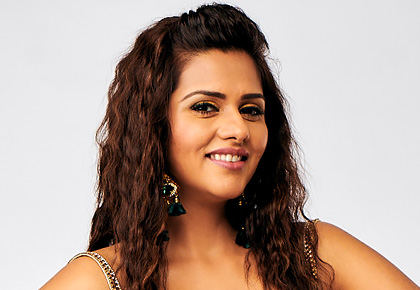 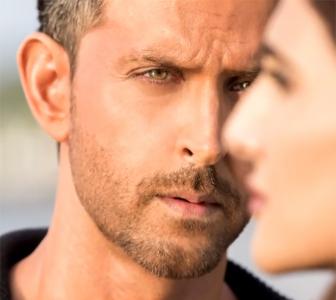 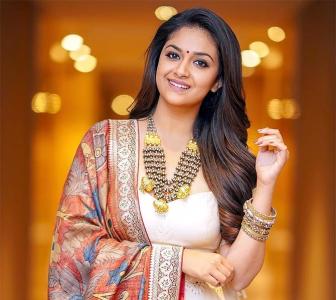 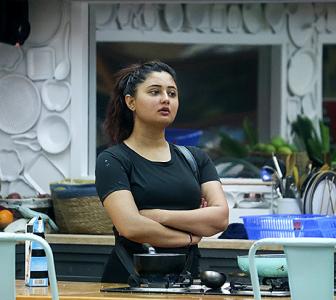 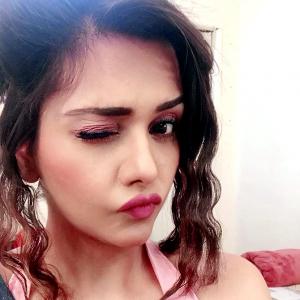 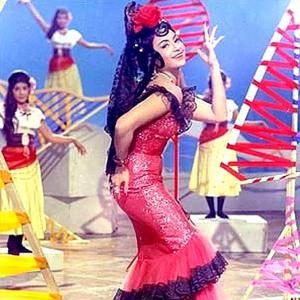