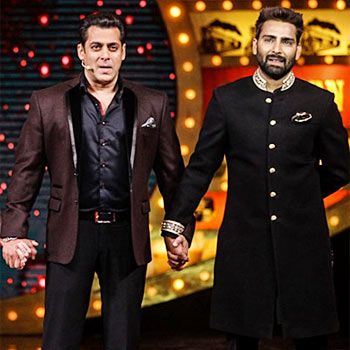 The number of times Salman Khan uttered 'Thank God' in the Bigg Boss finale on Sunday suggested how much the host, like most of us viewers, wanted the reality show to end and declare its winner.
Divya Nair gives us a final recap. 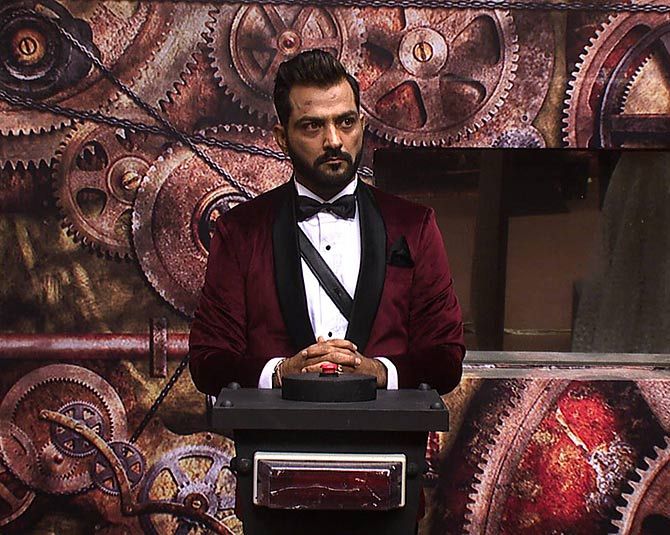 One couldn't have thought of anyone else to make it to the top four.

Bigg Boss gave the quartet the option to quit the show for a prize of Rs 10 lakhs.

Shrewd as ever, Manu played his card and walked away with the bounty.

Had he stayed, he'd have lost both the money and the title. 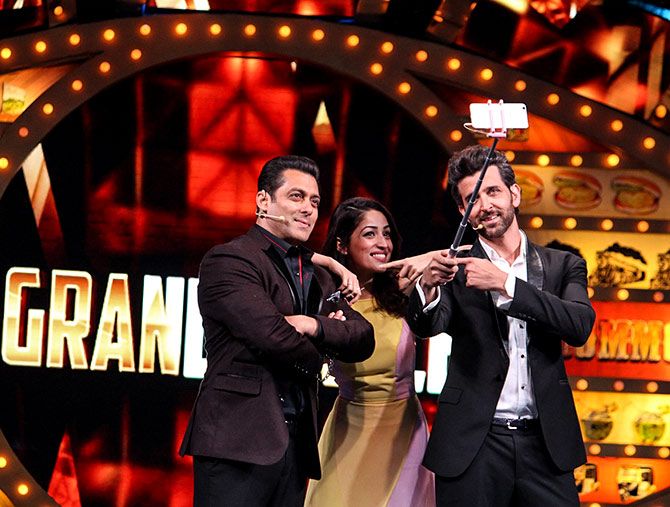 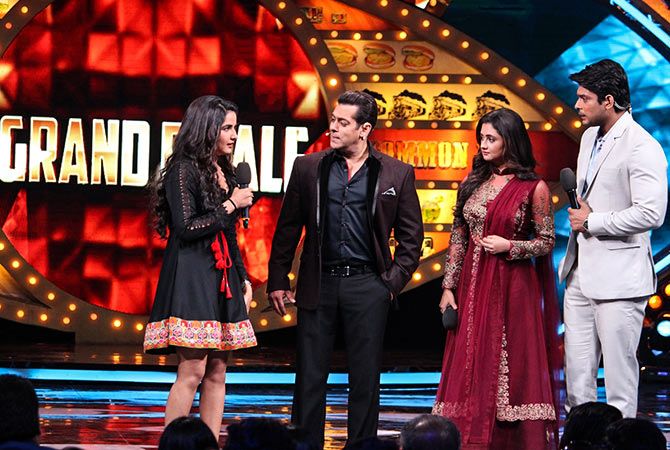 IMAGE: Siddharth Shukla, Rashami Desai and Jasmin Bhasin with Salman during the promotion for their show, Dil Se Dil Tak.

Each time Salman said 'Thank God,' viewers like me would have said, 'Oh God, please end this faster.'

It was worth watching how the contestants reacted to the biggest news headlines they missed during their three-month stay in the house.

Lopa called the late Jayalalithaa a famous lady and had some opinion about Trump's win too.

There was even an oximeter attached to check Bani, Lopa and Manveer's pulse as Salman got to announce the winner. 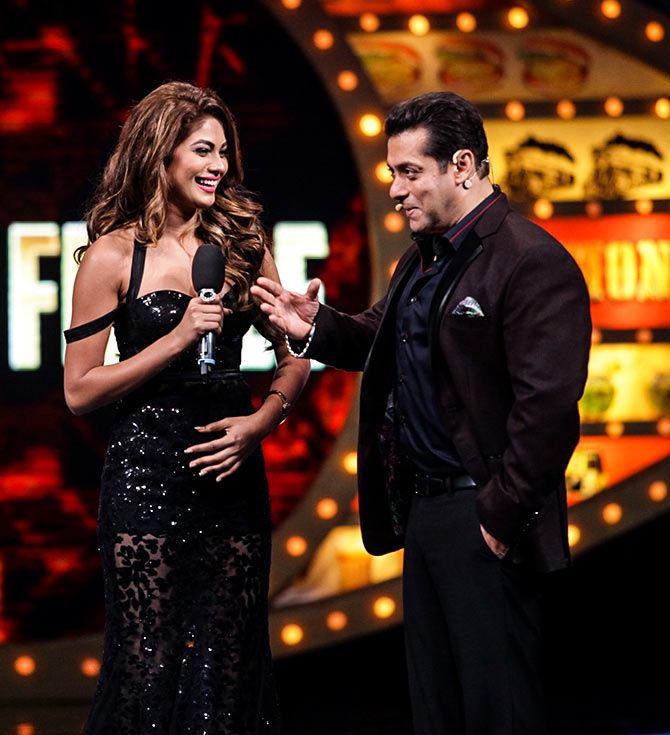 IMAGE: Lopa with Salman after being evicted.

Just then Lopa was asked to exit.

It was now between Bani and Manveer.

The commoner who became a celebrity

After some more emotional build ups and commercial breaks, it was time for the inevitable. 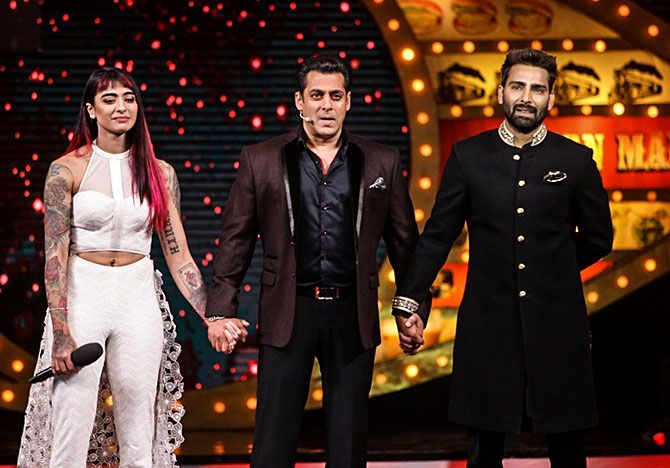 IMAGE: The moment before announcing the winner.

On her second reality show, Bani was declared the runner up while Manveer Gurjar lifted the trophy and Rs 40 lakhs.

Clearly, there couldn't have been a better winner this season.

From a reckless munda who could not control his temper to a soft hearted son who missed his father and withstood the toughest of challenges in an immunity task, Manveer had grown to be a popular contestant over three months. 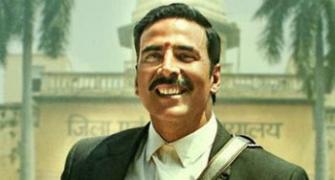 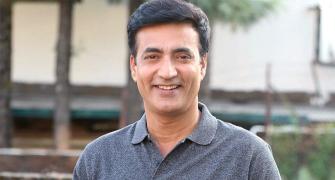 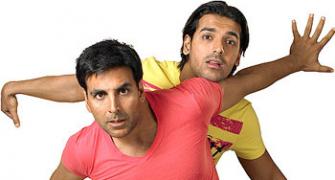