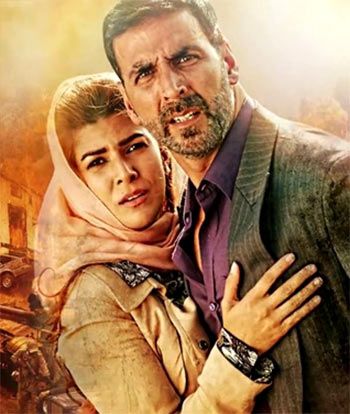 Looking at the big winners of the year.

Here's a look at the 10 biggest hits so far. Airlift opened on a decent note and the box office collections picked up momentum with the positive word-of-mouth publicity.

While the film is the second most lucrative film ever for the actor, it is also the biggest Bollywood hit of 2016 so far. 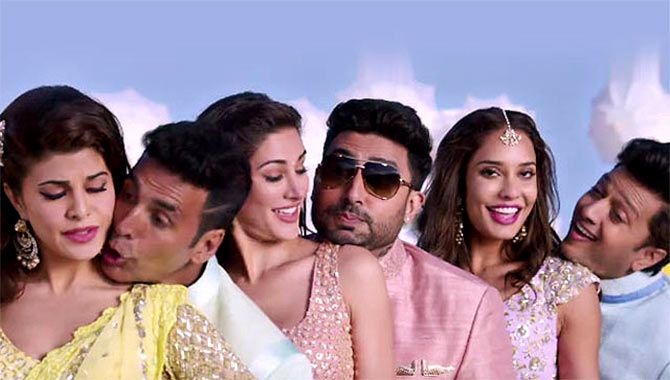 After the success of the dramatic Airlift, he delivered once again in a totally different genre, in the slapstick comedy Housefull 3. 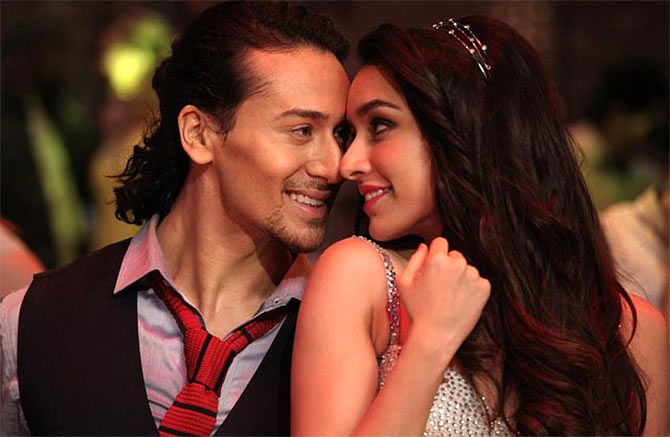 It's also producer Sajid Nadiadwala's year, with two of the top three films of the year coming from his production house, Nadiadwala Grandson Entertainment.

Nadiadwala put his money on Tiger -- and director Saabir Khan -- once again, after their hit collaboration Heropanti. And the youngsters did not disappoint. 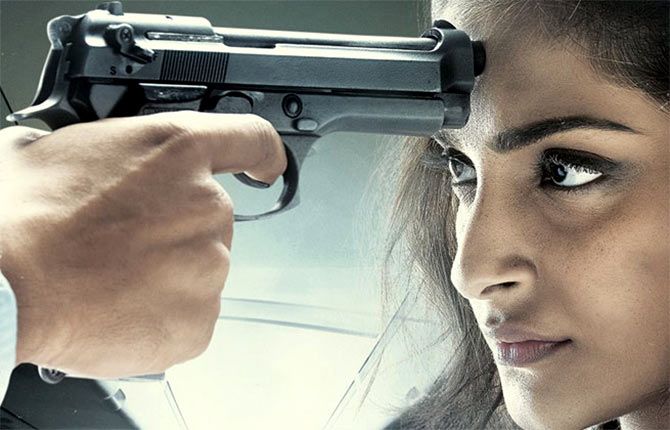 Neerja is the only female-centric film to do so well in 2016. It was easily one of the best reviewed films of the year and commercial success followed suit. 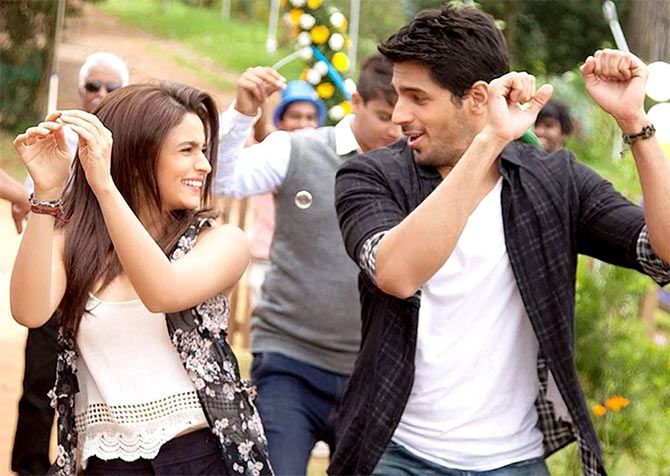 Kapoor & Sons was another success for Fox Star Studios, after Neerja. 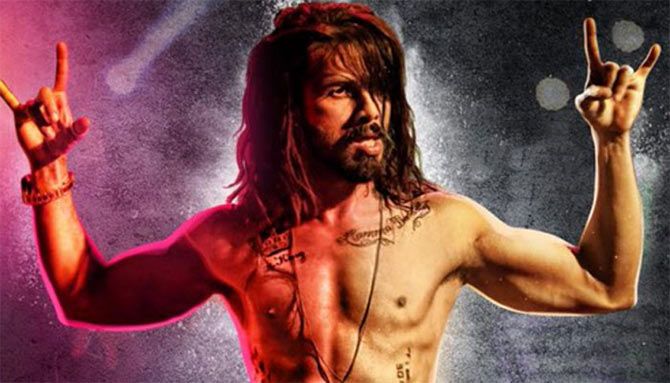 After its run-in with the censors, Udta Punjab has been getting fantastic reviews. 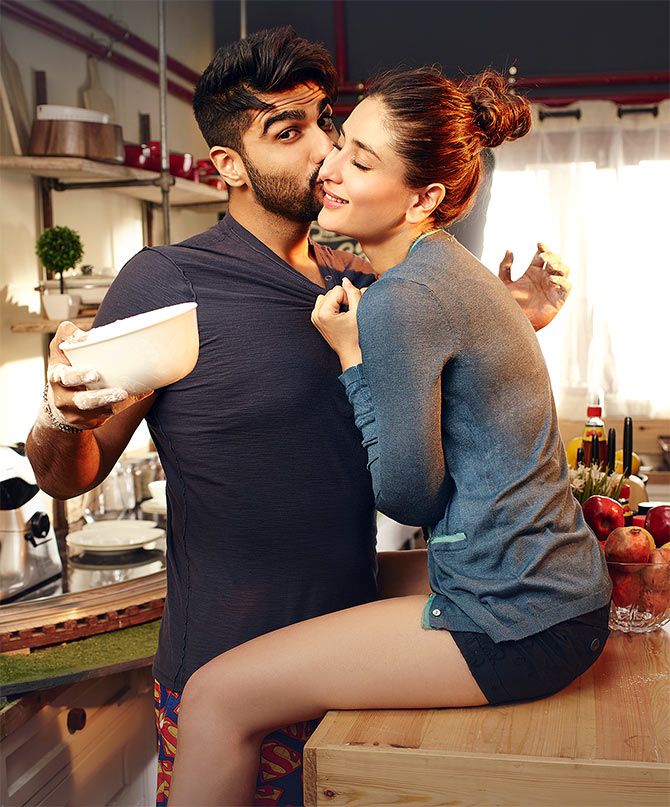 Kareena is on a roll with a hat-trick of successes.

Last year, she featured in Bajrangi Bhaijaan, and this year she adds Ki & Ka and Udta Punjab to her list of hits.

Directed by R Balki and co-starring Arjun Kapoor, Ki & Ka has turned out to be a good multiplex hit. 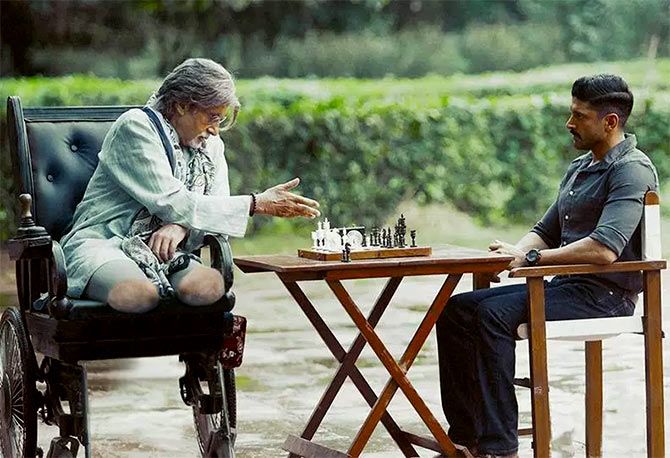 Wazir did not have a good opening and audience reactions were mixed. It did manage to sustain the numbers to some extent in the second week and get a respectable collection.

The film, starring Amitabh Bachchan and Farhan Akhtar, was a patchy affair; one expected more from it. 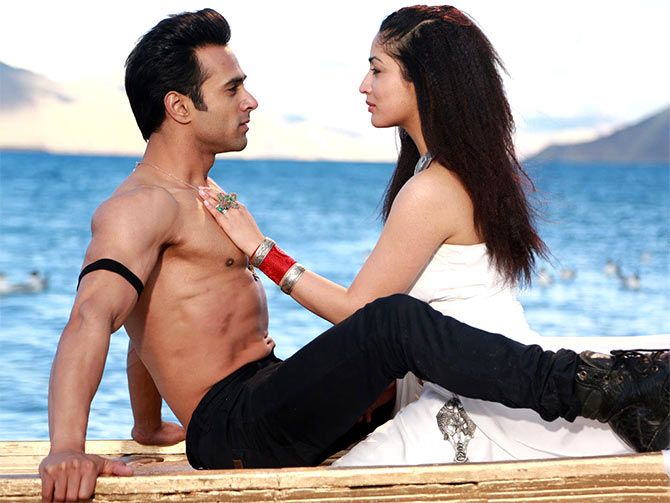 IMAGE: Pulkit Samrat and Yami Gautam in Sanam Re.

The power of good music and aggressive promotion ensured that Sanam Re was a decent box office success. The film did not enjoy good reviews or audience appreciation but it pulled in Rs 17.05 crore in the opening weekend, which did the job for this Pulkit Samrat and Yami Gautam starrer.

The young jodi was seen again in Junooniyat. 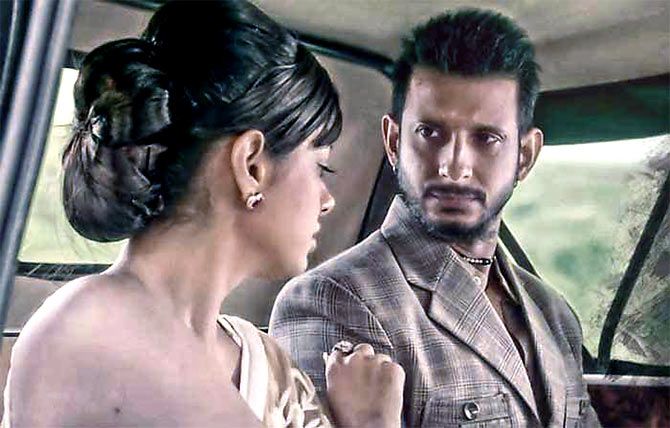 Delayed by a couple of years, 1920 London saw a decent release.

The promotion and marketing wasn't aggressive but the horror franchise factor ensured footfalls in the theatres.

Though the collections of this Sharman Joshi-Meerra Chopra starrer are less than that of its previous installment, 1920 Evil Returns (Rs 30 crore), they are still face-saving. 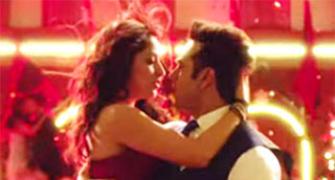 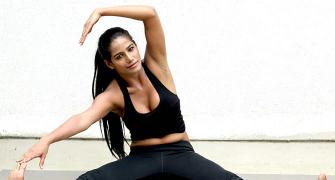 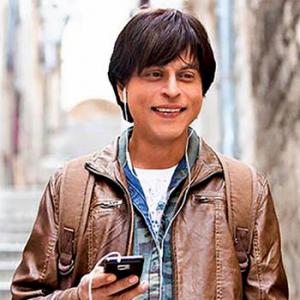 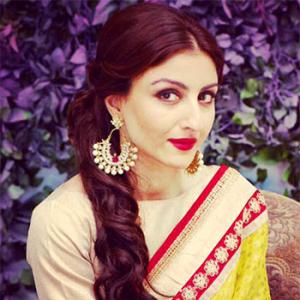