Aamir's next to be called Talaash 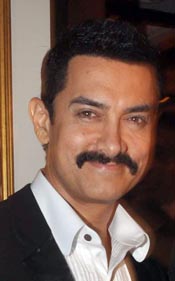 The title of Aamir Khan's next film will be called Talaash, Rani Mukerji and Kareena Kapoor are also pasrt of the film's cast.

Many names like Raazdar and Dhuaan had been doing the rounds since the Reema Kagti directed project went on the floors. But,

the producers say they were not even the working titles of the underproduction film.

Aamir is collaborating as a co-producer along with Farhan Akhtar and Ritesh Sidhwani. The trio worked together in Dil Chahata Hai ten years ago.

Talaash is a suspense thriller and is the first film to release after IPL on June 1 next year, sources added.
Source: PTI© Copyright 2021 PTI. All rights reserved. Republication or redistribution of PTI content, including by framing or similar means, is expressly prohibited without the prior written consent.
Related News: Aamir Khan, IPL, Dil Chahata Hai, Reema Kagti, Rani Mukerji
SHARE THIS STORYCOMMENT
Print this article 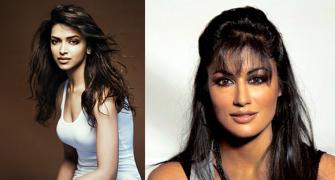 Vote! Who's sexier: Deepika or Chitrangada? 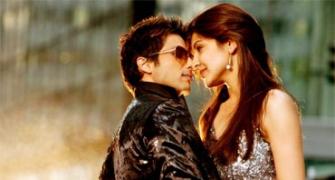 Did Anushka and Shahid kiss at Imran's party? What are your favourite actresses working on? 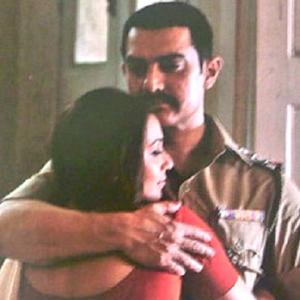 What Are These Top Actors Working On?