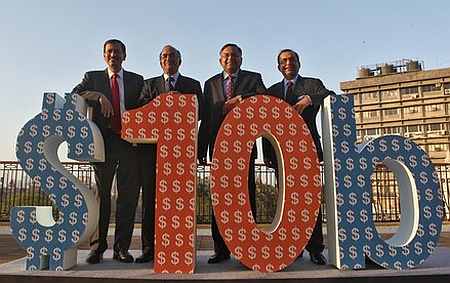 Six months before he is due to retire, Tata Sons Chairman Ratan Tata has got a unique gift from Tata Consultancy Services, the most valuable company in his group.

The TCS board approved a special compensation of Rs 5 crore (Rs 50 million) over and above the Rs 3-crore (Rs 30-million) commission due to him for the last financial year.

According to the company's annual report, Tata, who is also the chairman of TCS, has been paid Rs 8 crore (Rs 80 million) as commission for the year ended March 2012, compared to Rs 2.4 crore (Rs 24 million) he got in the previous year. 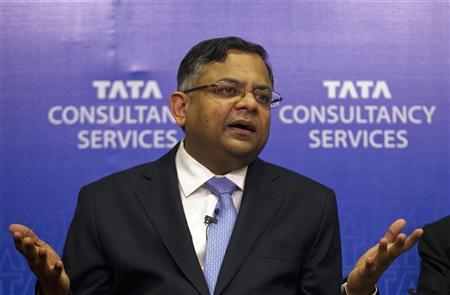 In an emailed response to a query, TCS said the board recommended a special compensation for Tata 'in recognition of his long-standing contribution to the sustained growth and success' of the company.

The reply added: "Commissions paid to the board of directors reflect their participation and contribution to the company's growth and success."

Though it could not be independently confirmed, sources within the group said some other Tata Group companies were also planning to convey their gratitude to the chairman through similar farewell gifts. 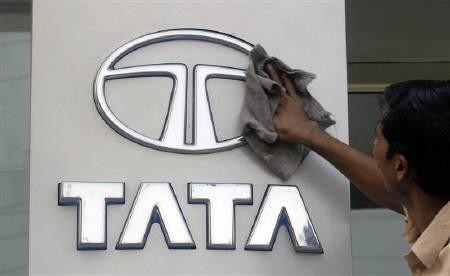 FY12 has been a momentous one for TCS, as the company achieved the $10-billion revenue mark at the end of the fiscal.

Of all the board members of TCS, the commission paid to Ratan Tata saw the steepest jump of 233.3 per cent. MD & CEO N Chandrasekaran was next, with a rise of Rs 2 crore (Rs 20 million) in his commission to Rs 6 crore (Rs 60 million).