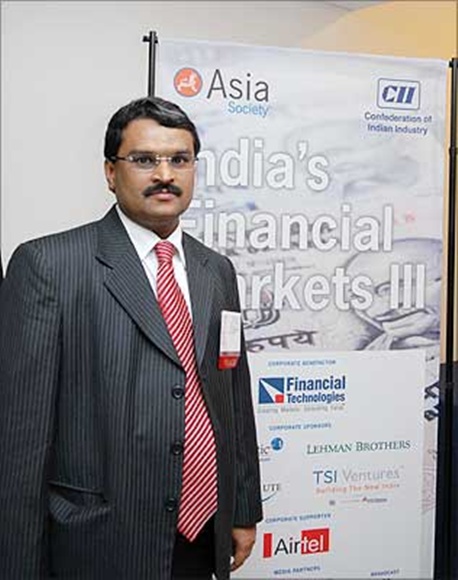 In an interview with Business Standard last week, he hinted at new plans for an entrepreneurial comeback.

He said he’d be exiting all ventures related to the stock exchanges, both foreign and domestic.

He hinted moves to start something new were already in the works, though he did not share details.

“It will be something completely unrelated to what I have done earlier,” he said.

The electronic and telecommunications engineer is not new to ventures.

Shah, whose tryst with exchange technology began with a job at the BSE in the early '90s, is said to have turned Rs 500,000 into a billion dollars in 10 years after he turned entrepreneur. 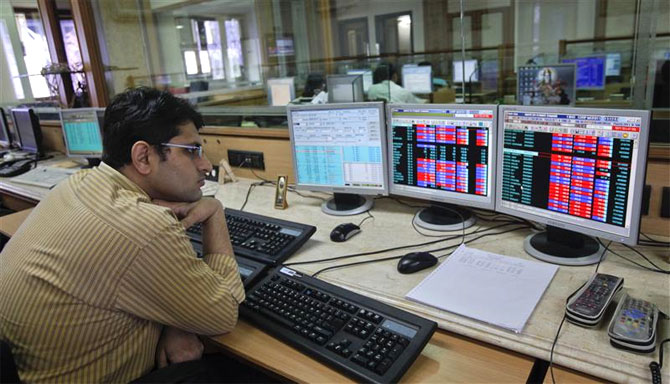 He was at the height of his success before the outbreak of the National Spot Exchange  scam, having finally got the nod to start equity derivatives on the MCX Stock Exchange, after a long-drawn battle with the Securities and Exchange Board of India, as well as spats with the National Stock Exchange. 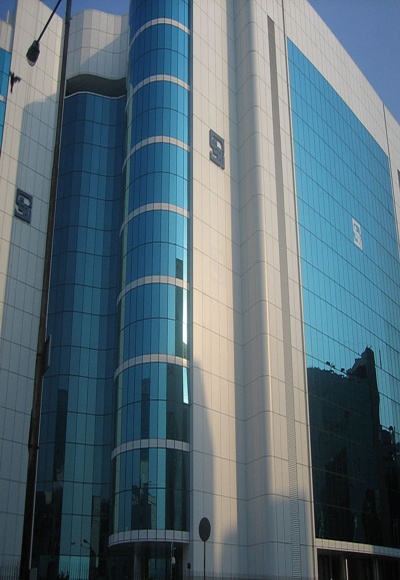 Image: The Securities and Exchange Board of India headquarters.
Photographs: Jimmy vikas/Wikimedia Commons

Questions have repeatedly been raised, including by regulators, even before the NSEL issue, on his way of bending the rules to move ahead.

All of it seemed to have finally caught up with him with the outbreak of the Rs 5,600-crore (Rs 56-billion) NSEL payment crises.

It did much to undo his success of recent years, and he’s spent most of his time in the past few months with lawyers.

Once, outside the courtroom following a hearing after the crisis broke, investors heckled him, asking him to at least fear God.

“I do not fear even Him,” he is said to have replied.

Yet, he’s privately said to have told people that even God seems to have turned against him. 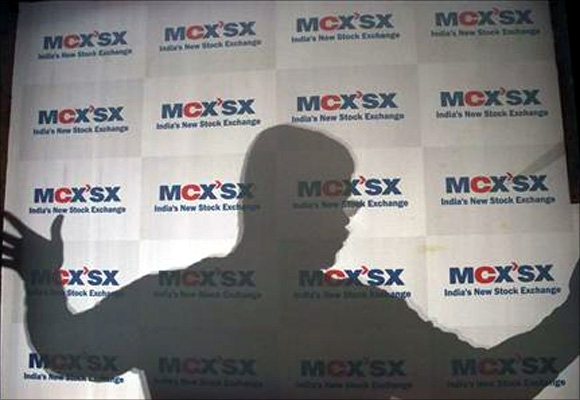 He took pride in his ability to handle the media, calling journalists by name and going out of his way at press conferences to talk to those who wrote against him.

The latter went up significantly after the NSEL scam.

But when he spoke with the media at the FTIL office last week, he was almost back to his old self.

Though not as dapperly dressed as usual, he seemed beaming with confidence.

His subsequent actions seemed to reflect this belief.

He was also back to adopting a combative stance against Sebi.

He also took out a full page advertisement earlier in the week, denying PwC allegations of irregularities in its dealings with MCX.

Yet, as Wednesday’s developments indicate, the barriers to breaking free of the past seem more formidable than ever.