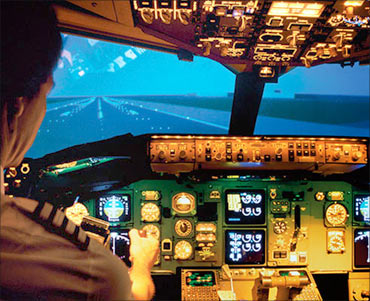 "41 pilots tested alcohol positive during the pre-flight breath analyser test, of which two found positive for the second time and were suspended for five years," K C Venugopal, Minister of State for Civil Aviation, said. 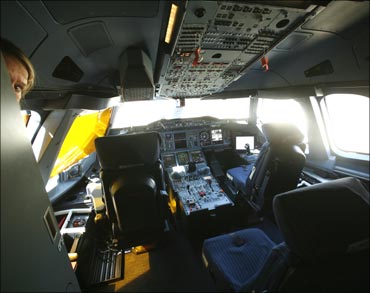 The Directorate General of Civil Aviation (DGCA) has taken stern action against the tipsy pilots and suspended 39 of them from flying duties for three months, as per the rules, as they were the first-time offenders. 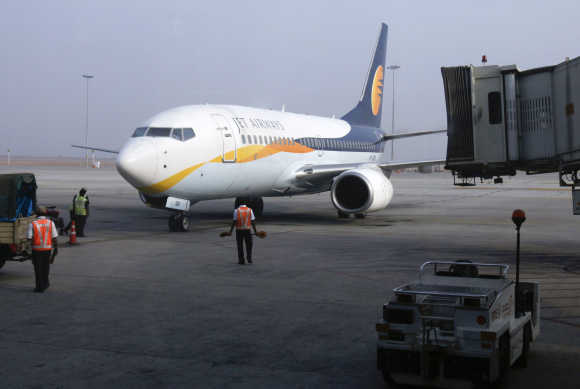 Of the 41 pilots, 15 were of Jet Airways (11) and JetLite (4) combined, followed by IndiGo's eight, six each of Air India and SpiceJet and three each of GoAir and now grounded Kingfisher Airlines, the minister said. 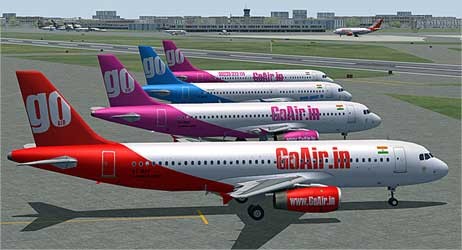 One of the pilots of Jet Airways and one of GoAir were suspended from flying duties for five years after being found guilty for the second time, he added.

An Air India pilot was found guilty of operating flights without a valid license and suspended for two months.