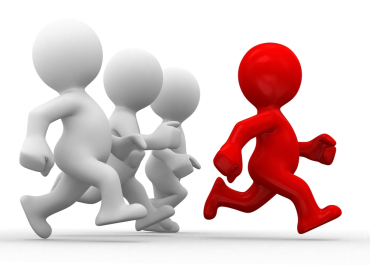 While workers in the United States and Europe are having a difficult time in not only finding a job but also keeping it, the situation in South Asia, including India, is somewhat different.

Real wages rose for wage workers, and poverty declined for the self-employed, as well as other types of workers.

The improvement in job quality has been associated with accelerating economic growth in Bangladesh and India since the 1980s.

In Nepal, where growth has been slow over several decades, it is massive out migration in response to limited opportunities at home that has improved labor market prospects for those who remain.

Workers' remittances have reduced poverty across a wide swath of households.

Let us have a look at the labour situation in South Asia, with particular emphasis on India. 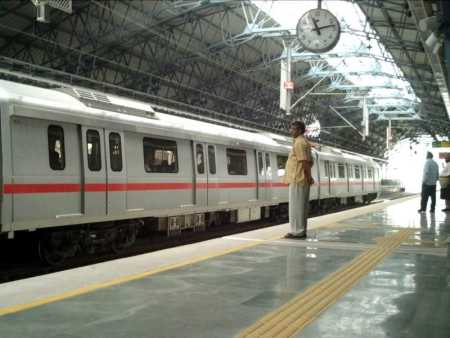 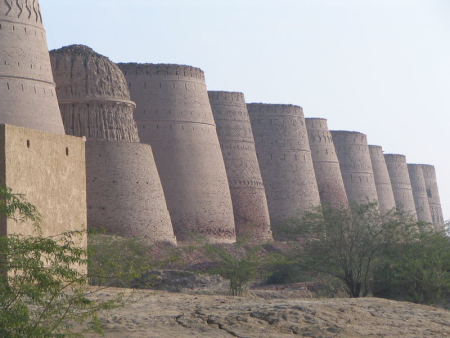 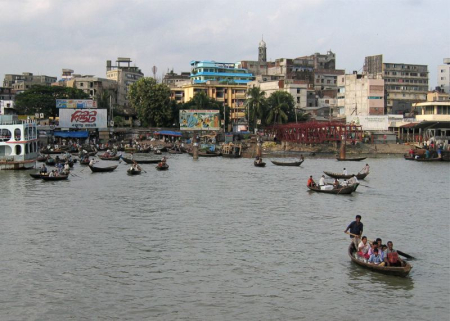 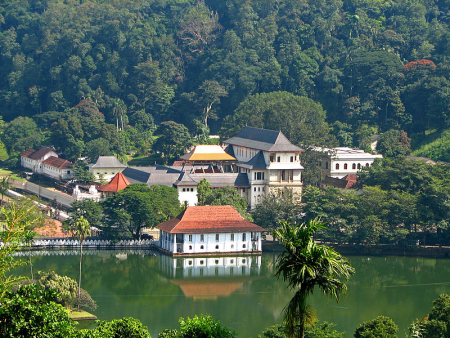 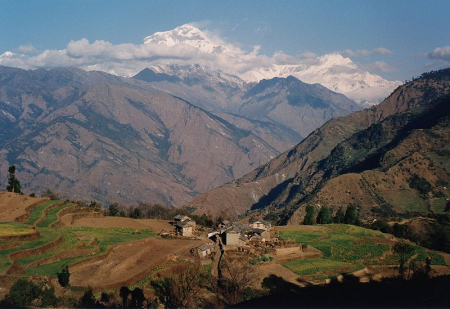 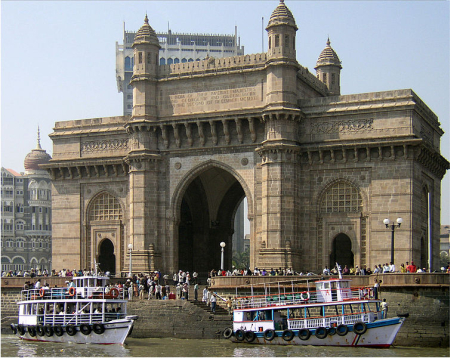 Distribution of employment by type in South Asia, by country

Regular wage and salaried: 17 per cent 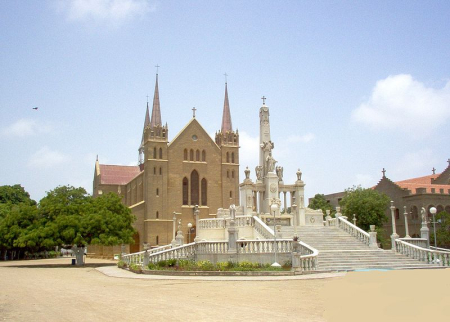 Regular wage and salaried: 21 per cent 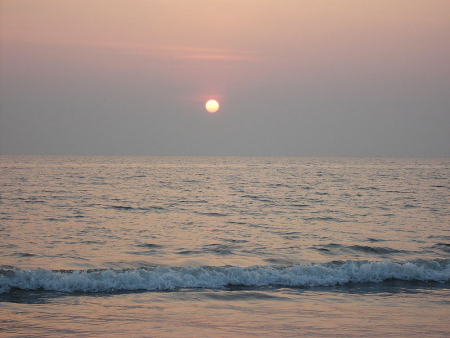 Regular wage and salaried: 14 per cent 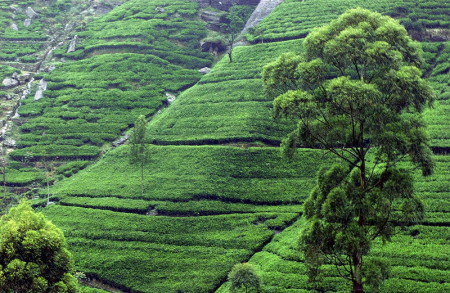 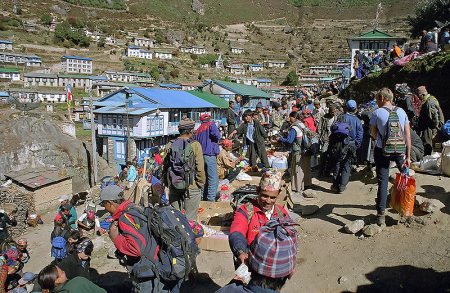 Regular wage and salaried: 8 per cent 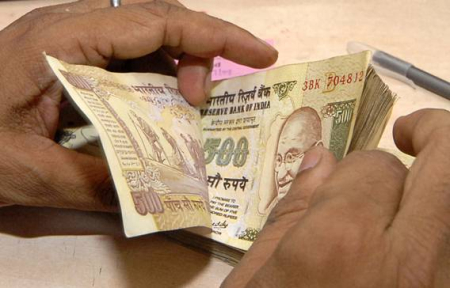 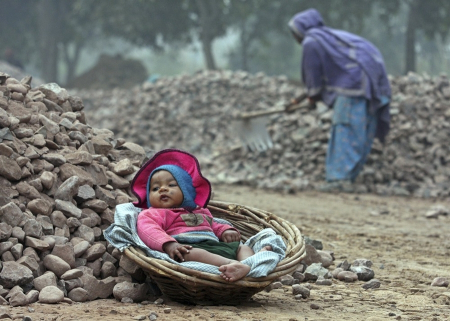 Average number of months without work in the past year, casual labourers in India, 2009-2010, by sector 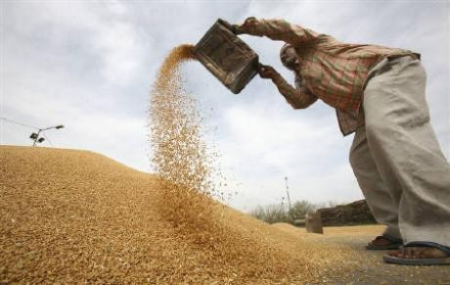 Image: Casual workers are 38 per cent of rural workers in India.

Self employed: 54 per cent

Regular wage or salaried: 8 per cent 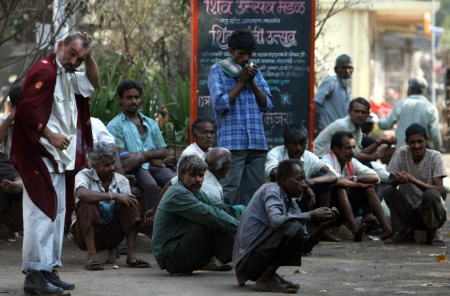 Self employed: 41 per cent

Regular wage or salaried: 43 per cent 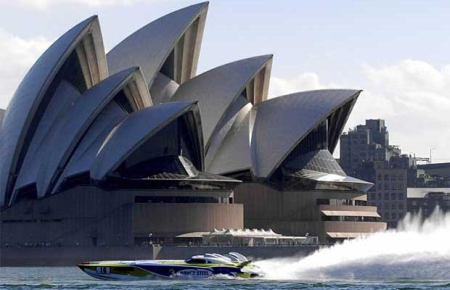 East Asia and Pacific: 8.4 per cent

Latin America and Caribbean: 2.8 per cent 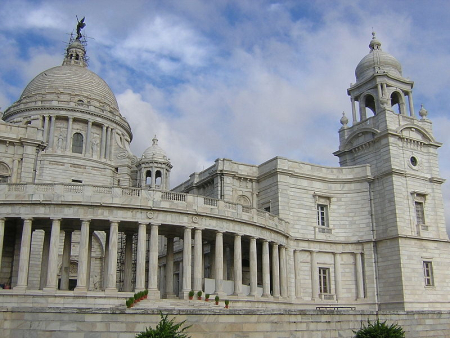 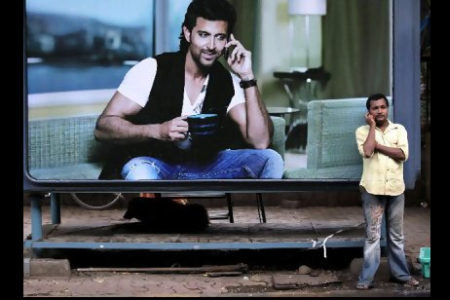 Note: A benchmark firm is a medium size manufacturing firm with 30 employees that is domestically owned, does not export or import, is located in a large city, and did not expand employment in the preceding three years. 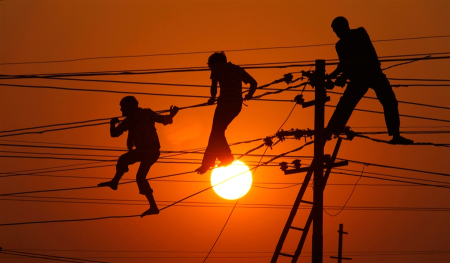 Image: Getting electricity is a big problem for companies in India. 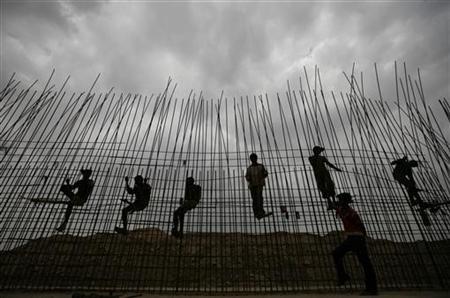 Image: Indian companies are more likely to give bribe for construction permit.

Per cent of Indian firms expected to give gifts to public officials, by type of interaction

Meeting with tax officials: 57 per cent 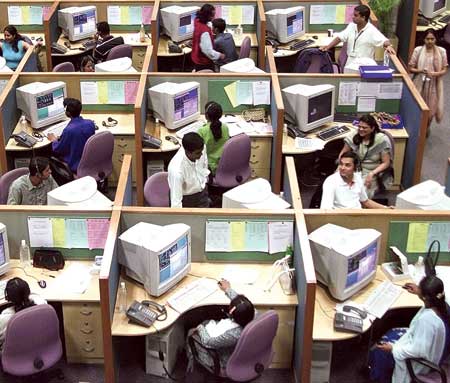 Weeks of wages paid in severance by selected length of service. 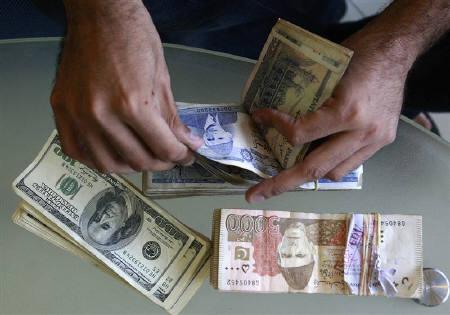 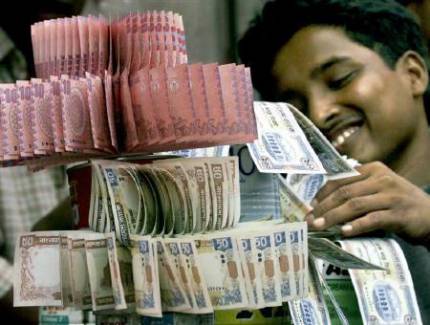 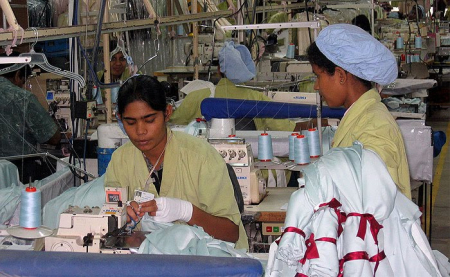 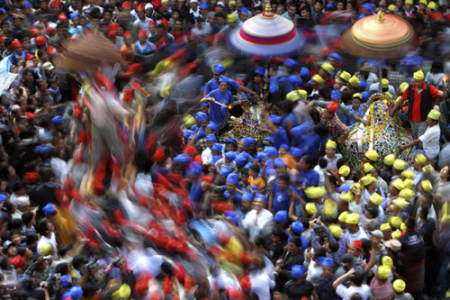