Sign in  |  Create a Rediffmail account
Rediff.com  » Business » Is Rajat Gupta innocent? Trial to start on May 21 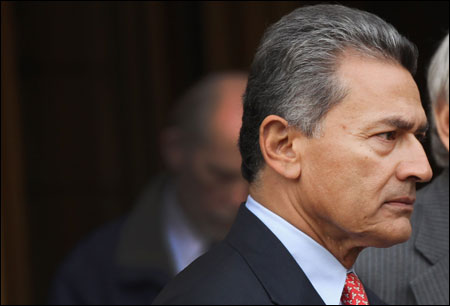 The date for the trial of Rajat Gupta, a former global head of McKinsey & Company, charged with five counts of securities fraud, has been moved from April 9 to May 21 due to the superseding charges filed against him by prosecution in February this year.

During last month's pre-trial motions and arguments, the defense sought to preclude wiretap evidence from being presented in the trial of Gupta but in vain. 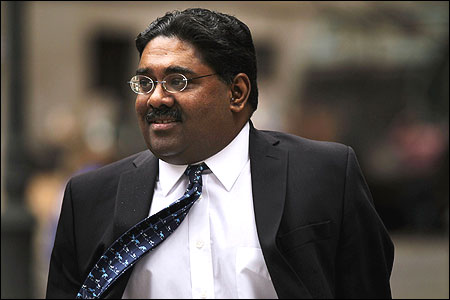 One is that there is no direct evidence that Gupta, unlike Raj Rajaratnam, the former Hedge Fund manager who has been sentenced to 11 years in prison for conspiracy and securities fraud, traded any inside information.

The defense will likely argue that the case against Gupta is based entirely on circumstantial evidence.

The line of argument may be that just because Gupta spoke to Rajaratnam, it does not necessarily establish that Gupta violated any securities law. 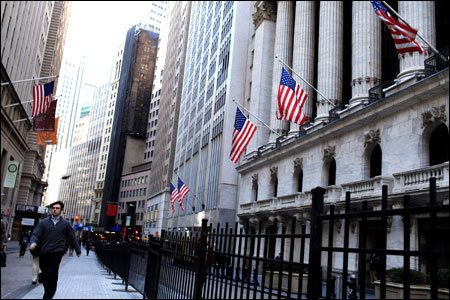 Secondly, it has been brought out through media reports that during the time Gupta was alleged to have been tipping Rajaratnam, there was a real rift in the relationship between them and Gupta was not happy with the investments that he had made with Rajaratnam and he ended up losing the entire ten million dollar worth of investment he made.

Why, therefore, a person would like to tip a person with whom he was not happy and lost money because of him?

Thirdly and most importantly, Gupta never did any insider trading nor ever received any money or shared any profit. 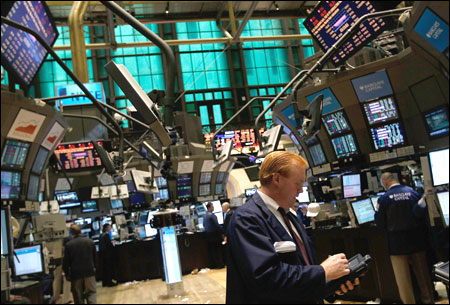 The prosecution led by US District Attorney for the Southern District of New York Preet Bharara has charged Gupta with five counts of securities fraud and one count of conspiracy.

But the high-profile Indian American, who has been associated with a variety of non-profit and charitable groups, has not been charged with directly profiting from alleged suspect trades.

To buttress the argument the defense will likely try to establish that Gupta did not have any motive for doing what he allegedly did.

"There is one tape of Gupta, which was played in the courtroom during the Rajaratnam trial but that may not relate to the charges in Gupta's case because Rajaratnam did not do any trading based on that and there is nothing confidential or secret in the brief conversation between them," one source told Rediff.com

Obviously, the defense feels Gupta is innocent of all charges. 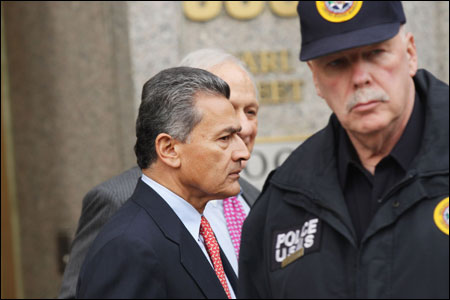 In fact, earlier this year Gupta's lawyer Gary Naftalis had said that the facts in this case demonstrate that Gupta is innocent of all of these charges, and that he has always acted with honesty and integrity.

"There were a host of legitimate reasons for any communications between Mr Gupta and Mr Rajaratnam - not the least of which was Mr Gupta's attempt to obtain information regarding his $10 million investment in the GB Voyager fund managed by Rajaratnam.

In fact, Mr Gupta lost his entire investment in the fund, negating any motive to deviate from a lifetime of probity, integrity and distinguished service," he had said in a press statement.