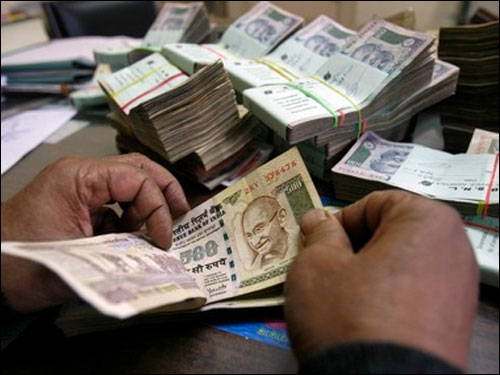 India has decided to formally suspend negotiations to finalise a trade liberalisation pact with Mauritius. It has cautioned Mauritius the negotiations will not resume till the island nation expedites revision of its double-taxation avoidance agreement (DTAA) with India.

The two sides have failed to amend DTAA due to differences over capital gains tax, especially the definition of 'enterprise' and the treatment of 'shell companies'.

However, Mauritius has been insisting on separating the two issues - of trade liberalisation through the comprehensive economic cooperation and partnership agreement (CECPA); and revision in DTAA. Mauritius is also keen to act to position itself as a preferred route for channeling outward Indian FDI to Africa.

However, the Department of Revenue (DoR) under the finance ministry, is of the view conclusion of the trade deal would entail monetary concessions to Mauritius, impacting the talks of modifying DTAA. Also, the definition of enterprise and treatment to shell companies cannot be different in DTAA and CECPA.

So it has been decided the trade deal, which Mauritius is extremely eager to sign, will not be concluded till Mauritius speeds up revisiting the India-Mauritius DTAA.

Though it has been decided the joint working group on DTAA between the two sides would hold the much-awaited meeting next month in India, the decision to put off all talks on a trade deal has been taken by DoR. It has asked the external affairs ministry to communicate the decision to Mauritius.

"Till now, ten rounds of negotiations on the India-Mauritius CECPA have been held. On account of divergence in perception between DoR and Mauritius on the definition of 'enterprise' and the treatment to 'shell companies', it has not been possible to finalise the chapters on trade in services and trade in investment (under CECPA)," a senior official involved in the negotiations told Business Standard.

The revision of India-Mauritius DTAA is a long-pending issue between the two countries. Article 13 on 'capital gains' of the India-Mauritius DTAA provides for taxation of capital gains only in the country of residence of the investor. The Indian side proposed to amend the treaty to provide the source-based taxation of such capital gains (in this case India) to plug the misuse of the treaty by shell companies formed by third countries' corporate entities.