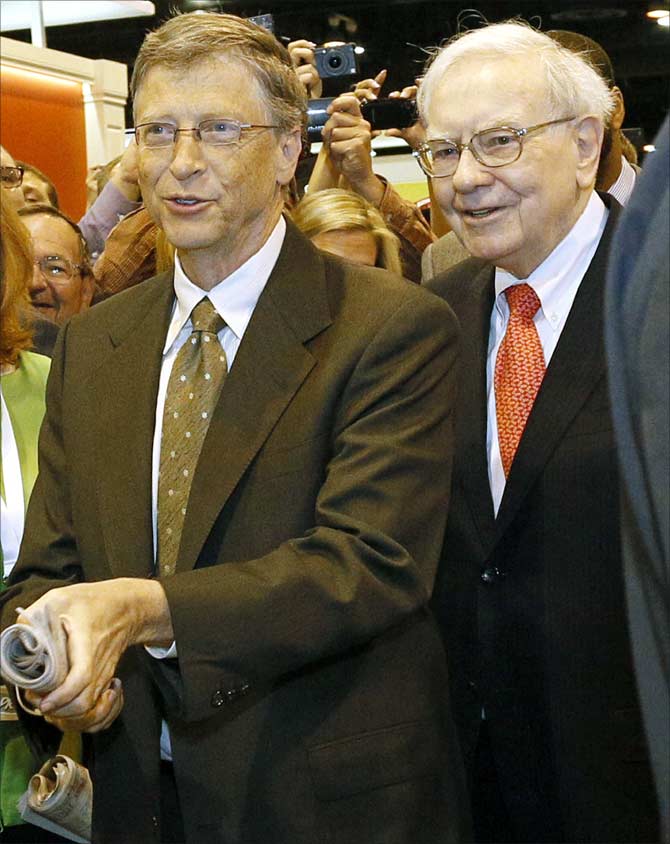 The richest 400 Americans are significantly richer in 2013 than they were last year and younger Americans are accumulating wealth at a faster clip than their baby boomer counterparts, according to two reports released on Monday.

The annual Forbes 400 wealthiest Americans list showed that total wealth climbed 19 percent in the last year to $2.02 trillion, up from $1.7 trillion, with an average net worth per individual of $5 billion, up from $ 4.2 billion in 2012.

It now takes $1.3 billion in assets just to get on the list.

Atop the list for another year was Bill Gates, who at 57 has a net worth of $72 billion. He was followed by Warren Buffett, who despite giving away about $1 billion last year, was the biggest gainer, adding $12.5 billion to bring his fortune to $58.5 billion. 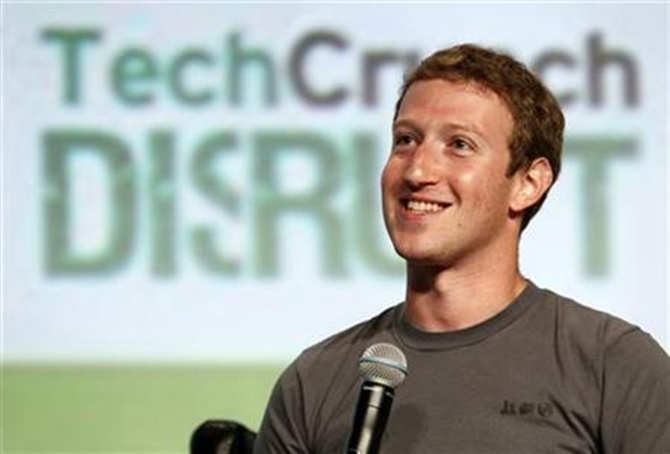 The average age was 66, according to Forbes senior editor Kerry Dolan. Only 32 of those selected were 48 or younger, fitting them into Generation X or Generation Y, while the rest of the list were baby boomers.

Many of the younger billionaires are household names who made their fortunes in the tech industry - Facebook's Mark Zuckerberg (20), Computer maker Michael Dell (25), Yahoo's Jerry Yang (327), Tesla Motor's Elon Musk (61) and Google's Larry Page and Sergey Brin (13 and 14).

"It takes a long time to build up a company that's worth billions of dollars - unless you've inherited it," said Dolan. 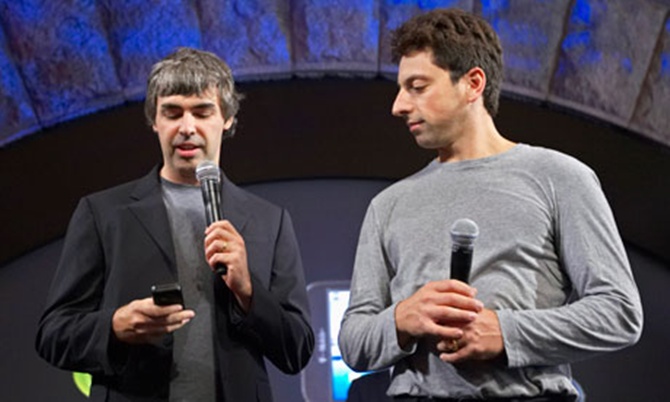 "I think the game has changed," said Brian Dombkowski, chief investment officer of Sand Hill Global Advisors, a Palo Alto, California firm managing $1.25 billion in client assets. "Young entrepreneurs today made their money by building a better mousetrap, and they have been rewarded by the market for it. We have seen significantly more wealth creation than we did in earlier generations."

Fidelity surveyed 542 households with more than $1 million in investable assets May 2013, and for the first time in the six-year history of the report, there was enough of a demographic spread to break out information comparing generations. About 86 percent of the sample were baby boomers (born before 1965) and 14 percent were in Generation X and Generation Y (born after 1965). 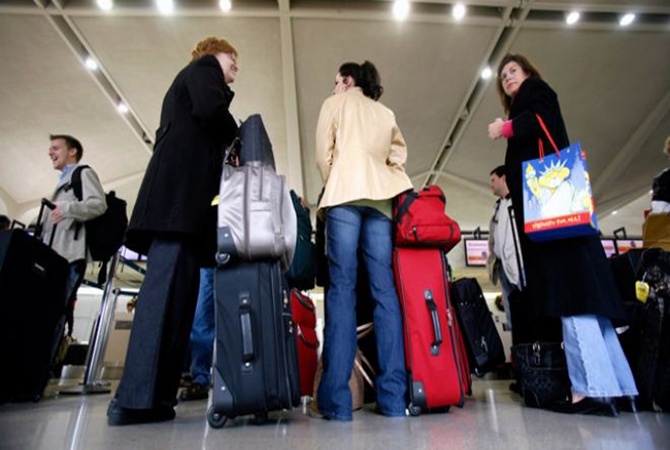 The total number of U.S. households with $1 million or more in assets, not including a primary residence, was estimated at 9 million in 2012, according to Spectrem Group, a Chicago, Illinois-based research firm that tracks affluence, up from 8.6 million in 2011. 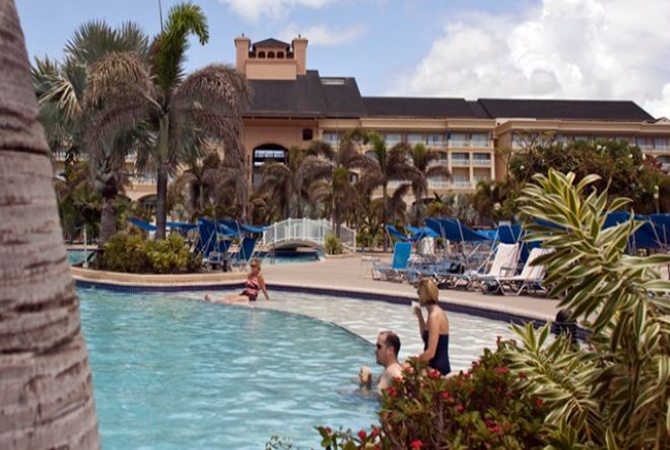 Two-thirds said they owned vacation homes and had country club memberships, versus 21 percent and 15 percent among the older cohort. And 38 percent reported flying first class, while only 5 percent of baby boomers did that.

Younger millionaires also give generously - an average of $54,000 in donations to charity each year. Boomers only average $12,000.

Adviser Dombkowski, who works with many clients who have made money in the tech sector, said these entrepreneurs often come to him and ask: once their families are taken care of, what can they give away? "Schools are a big part of it, but it's varied," he said.