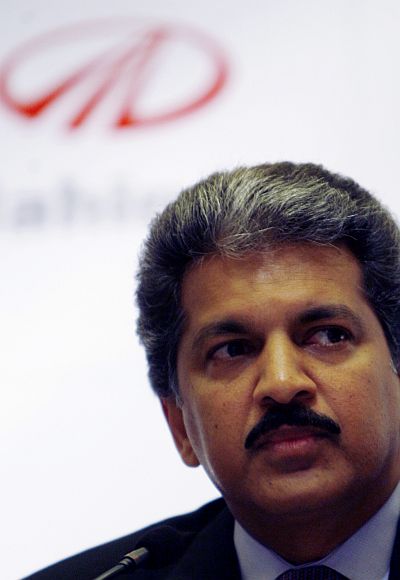 In late 2007, SsangYong Motor, South Korea's smallest car maker, held a series of talks with its labour union requesting temporary shutdown of the plant as the demand for new vehicles fell globally.

The same year, SsangYong declared that it had run out of cash for salary payments, holding the then Chinese management of the Shanghai Automotive Industry Corporation (SIAC) responsible for its plight.

Following the run-in, SAIC refused to invest more in SsangYong, pushing the Korean company to the brink of extinction. 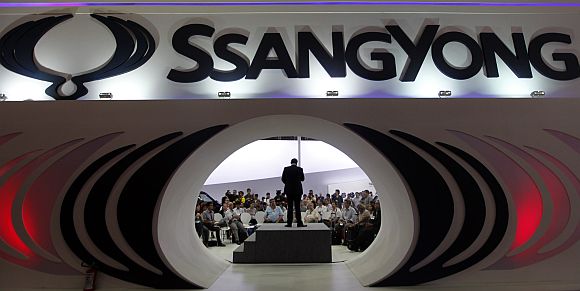 Cut to May 2013. The company has made a remarkable turnaround. It remains Korea's smallest car manufacturer but, contrary to the past, it has started a second shift at its plant, opened a new design studio and recruited more than 450 workers so that it can clear the order backlog for its SUVs.

For Mahindra & Mahindra (M&M), the company's current owner, the commencement of the second shift is a huge relief.

Just when SsangYong was about to be written off in 2010, the Indian company bought a 70 per cent stake in SsangYong for $463 million (Rs 2,100 crore) beating competition from South Korea's Daewoo Bus and Pawan Ruia-promoted Raghav Industries. 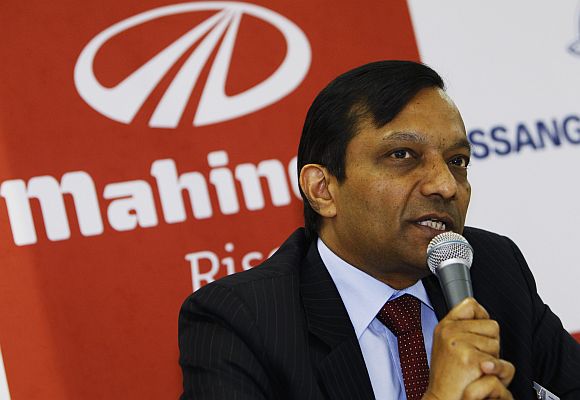 M&M's stake has since then increased to 73 per cent. The turnaround could not have been faster than this, says Pawan Goenka, who besides wearing the hat of president of M&M's automotive and farm equipment sectors is also the chairman of SsangYong Motor Company.

"As far as operations are concerned, I think we have reached a turnaround. The sales target of 120,000 units for last year has been achieved. We are the most improved company in terms of market share and volume in South Korea this year. So, we are very much on track as far as business turnaround is concerned. We could not have expected it to happen faster than this," Goenka says.

The losses were curtailed to some extent on the back of new products such as the Korando C launched in 2011, improved production efficiency and revival in demand. Last month, SsangYong achieved sales of more than 12,700 units, a growth of 25 per cent over the same month the previous year. The robust pick up in the worldwide demand for SUVs, including in India, helped boost sales.

The company's sales are an improvement from its average monthly tally of around 9,000-10,000 units before the takeover, and a huge jump from a mere 71 units sold in July 2009.

Having achieved its first goal, M&M is now taking SsangYong on its next leg of growth. In September 2012, it extended its operations to India with the opening of a new assembly facility in Chakan, near Pune.

At present, the company makes just one product, a premium sports utility vehicle called Rexton, at this facility. Within a year of its launch, the Rexton has climbed to the number two spot in terms of sales in the premium SUV segment. 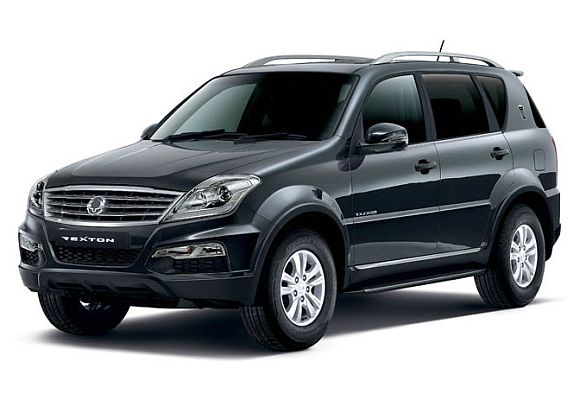 M&M is also looking to take SsangYong to new countries such as China and Russia. Goenka says there could be an assembly plant in Russia in the future, while the company could look at strengthening its market in China.

Plans are also afoot to expand SsangYong's market to Western Europe and Latin America. At the same time, traditional M&M strongholds like Africa will be served through fully-built imports from India.

At present, 60 per cent of SsangYong's sales come from outside South Korea. The company, mainly known for its SUV, has seven products including a luxury sedan.

Since taking over, M&M has also introduced a new performance management system at SsangYong which is now yielding results.

"Goal-setting, systems to measure company performance and variable pay have been introduced. We have also put in place a clearly defined product strategy," says Goenka. M&M and SsangYong have also achieved synergy in sourcing of products. 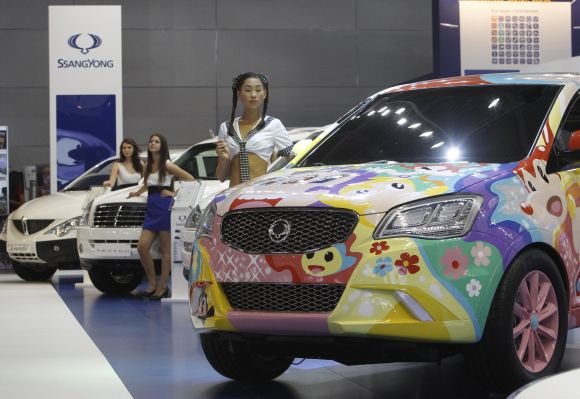 Working together on many of the new products has helped the company reduce costs, adds Goenka.

Over the next four years, SsangYong and M&M will jointly invest Rs 5,000 crore (Rs 50 billion), with a majority of it coming from SsangYong, on developing new products and building additional capacity. The two companies also plan to develop their products on the same platform.

"We are developing six engines on the same platform, three M&M engines and three SsangYong engines. Some products will be common, which means there will be an M&M version and a SsangYong version, but there will also be products specific to SsangYong and M&M. About 6-8 products are being planned," adds Goenka.

Among other steps to revive the company, M&M is working to reduce SsangYong's dependence on outsourcing.

The company expects its new design centre at the R&D campus of the Pyeongtaek plant in South Korea to facilitate more in-house work, most of which was outsourced to third party earlier. 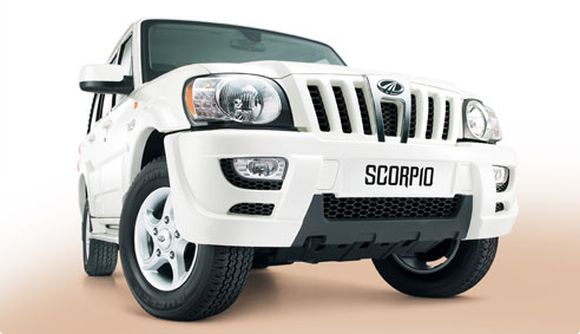 The design centre will enable greater interaction between the R&D team and the company, right from the product planning stage. M&M, too, will tap into this design studio for its future range of products.

However, Goenka says M&M and SsangYong products will continue to retain their individual characteristics.

He says some amount of cross-learning will be inevitable but the Scorpio and other products of M&M will continue to hold their styling characteristics and not end up looking like a SsangYong product.

M&M is also planning a more efficient product line-up for SsangYong, which could mean cars with sleeker and compact dimensions, lighter body and less polluting engines. 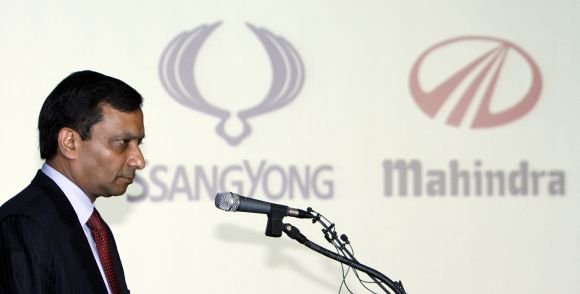 Analysts who had written off SsangYong a few years ago are impressed with the turnaround.

While the Korean company is still making losses, they are hopeful of a faster-than-expected recovery.

For M&M, the task now will be to make Ssangyong a financially viable company capable of standing on its own. As a first step in this regard, M&M is steadily withdrawing the financial support that it was infusing into the company.

"Breakeven at SsangYong may happen by the end of the current financial year or by next year. SsangYong is expected to generate greater cash flows for its operations and M&M may not be required to infuse funds separately," says a Mumbai-based analyst.