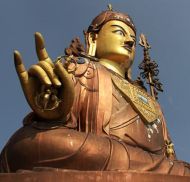 In a bid to attract Chinese travellers, one of the major tourism spenders, the tourism ministry has decided to impart Mandarin training to members of Indian Association of Tour Operators (IATO).

The training programme will begin by the end of this month, Tourism Minister Shripad Yesso Naik said in a meeting with industry members here on Tuesday.

The move is to “help ease the demand of Chinese speaking guides”.

About 160,000 Chinese tourists visited India in 2013. According to United Nations World Tourism Organization estimates, China is the world’s largest tourism spender, ahead of the US and Germany.

Naik said the tourism ministry would also launch a public relations campaign soon to improve the image of India as a safe destination for women.

Safety and security of tourists, especially women tourists, is a top priority.

“The BJP (Bharatiya Janata Party) recognises the role tourism and hospitality can play as a foreign exchange earner as well as in creating millions of jobs every year,” Naik said in his first interaction with IATO members.

The tourism minister assured the industry that electronic travel authorisation, or ETA, would be made operational at the earliest to boost inbound travel as well as scale up operations in the international market. Naik said he would talk with the surface transport ministry to address the “long-pending demand of seamless travel of tourist vehicles between states”.

“Tourism is one of the top-priority sectors for my government. It is important that both the government and the private sector are in same tangent so as to achieve the goals,” Naik noted. 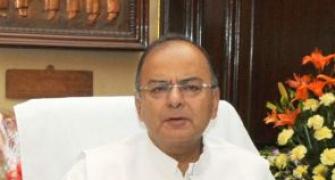 Postcard to Finance Minister: Tell him your Budget wish list 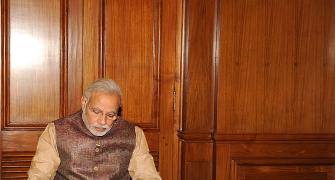 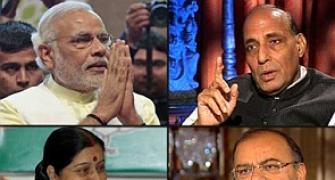 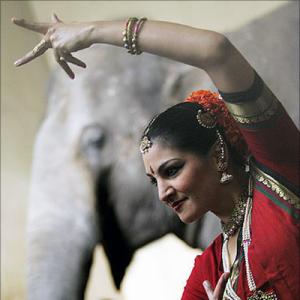 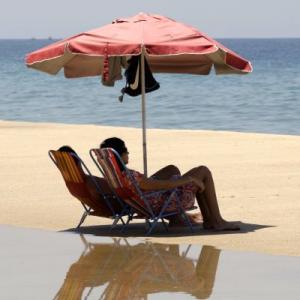 Top retirement destinations in the world