Why retailers are betting big on small towns

The expansion into smaller towns is coming at a time when the online retail space has not only seen consolidation but is actually looking to collaborate with physical stores. Abhineet Kumar reports. 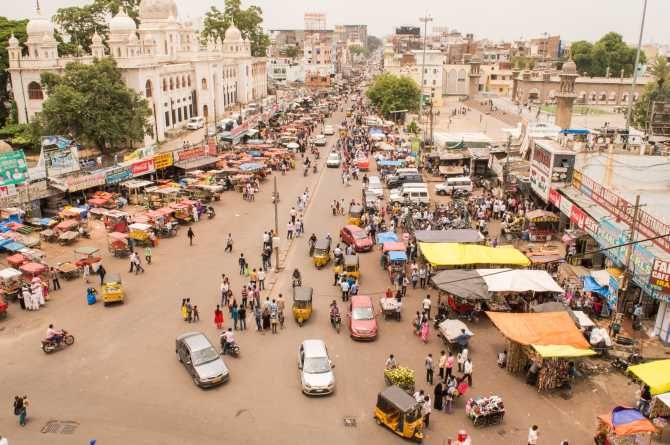 In the September quarter, Kishore Biyani-led Future Retail opened its hypermarket Big Bazaar at Hajipur in Bihar, Puri in Odisha, and Raigarh in Chhattisgarh, taking the presence of its flagship stores to 130 cities across 26 states.

Big Bazaar has also signed up properties for new stores in the remaining three states -- Meghalaya, Mizoram and Nagaland.

A clear sign organised retailers are not only reaching tier-II and tier-III towns but beyond is that Biyani has announced plans to have 10,000 small-format neighbourhood stores across the nation in the next five years, up from 700 now.

In FY18 itself, he plans to take the number of small-format Easyday stores to 1,100.

"We will open stores within 2 km of every consuming Indian," Biyani said, unleashing his Retail 3.0 plans that aims to make the Future Group Asia's largest integrated consumer business, with $1 trillion in revenues, by 2047.

The retail giant also has a consumer and logistics business, which not only supports its retail empire, but also caters to outside businesses.

Biyani isn't the only one who is penetrating deeper into India.

According to real estate consultant JLL India, Mukesh Ambani-led Reliance Digital has established its presence in more than 100 cities and plans to expand further.

Swedish fashion retailer H&M is planning to expand its presence in cities, including Coimbatore, Indore and Amritsar.

Walmart is planning a fulfilment centre (cash and carry with focus on fast-moving consumer goods and staples) in Lucknow.

Online eyewear retailer Lenskart has raised capital to enhance its supply chain and expand the reach of its products across tier-II and -III cities.

And, Amazon India has opened fulfilment centres in cities, including Coimbatore and Jaipur.

"Retailers are looking actively beyond these metro cities to explore the opportunity offered by a large consumer base hungry for experiential retail," said JLL in its report with CII on emerging retail destinations.

"What adds to the attraction of these smaller cities, which are future centres of retail growth in the country, is availability of land at cheaper prices, lower rentals, new high street formats and a younger generation of retailers now willing to experiment with new leasing formats," said the report.

The expansion into smaller towns is coming at a time when the online retail space has not only seen consolidation but is actually looking to collaborate with physical stores.

Amazon India has collaborated with the K Raheja Group-owned Shoppers Stop, and Flipkart, too, is exploring such an opportunity.

"As the dust for e-commerce is settling, physical retailers are getting aggressive on their expansion plan to convert unorganised into organised in tier-II and -III cities," said Nitin Gupta, transactions partner at EY.

"For these towns, large-format stores are not sustainable, that is why there is rapid expansion for mid- and small-format stores. These stores are also coming up in tier-I towns as retailers optimise formats for each cluster considering high rentals," he said. 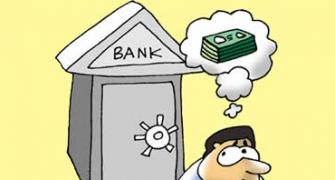 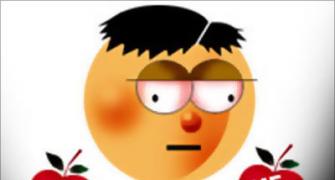 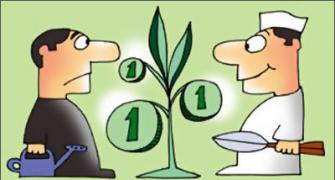 First date with financial planner? A checklist for you 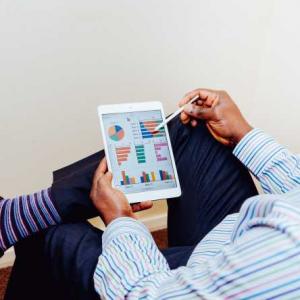