Why pulses have become costlier 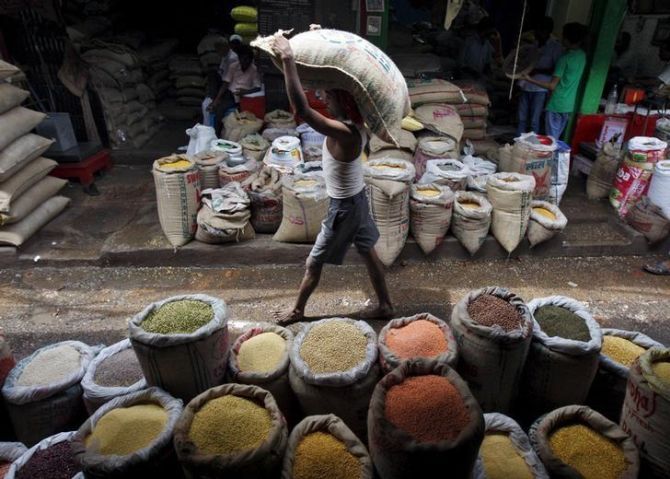 Import restrictions on tur, urad and moong before the harvesting season seem to be working as their prices have started climbing up from below their minimum support prices.

Prices of tur, urad and moong have climbed 5-10 per cent in August in the Navi Mumbai wholesale market.

Whole tur prices are still little below their MSP. Tur prices corrected in the international market in August from $400 per tonne to $300 per tonne as Indian demand waned after the restriction on imports.

In the last few weeks most pulses are down 10-15 per cent in the international market.

Yesterday, the Directorate General of Foreign Trade issued a notification putting urad and moong in the restricted list, capping their imports at 300,000 tonnes.

The restrictions do not apply to the government’s import commitments under bilateral or regional trade agreements.

“Tur imports since April have almost exhausted their quota, while half the quota for moong and urad imports has been utilised,” said an importer.

Imports of lentils, chana and rajma are expected to continue. The price of chana, a major rabi crop, is comfortably above the MSP and hence does not pose a serious concern for farmers.

After tur imports were restricted traders were expecting similar restrictions on urad and moong. Prices of tur went up consistently in August and following Monday’s announcement moong and urad prices have also shot up in spot markets.

Importers said this was the first time the government had restricted tur imports since 1977.

According to the India Pulses and Grains Association (IPGA), pulses imports were 5.7 million tonnes in 2015-16 and 5.4 million tonnes in the first three quarters of 2016-17.  In January-March 2017, the industry estimates 600,000 tonnes of pulses were imported.

“Following the restrictions, imports of pulses could fall by 15 per cent,” said Pravin Dongre, Chairman, IPGA.

He added the move to restrict imports was timely because the harvesting season for kharif pulses was approaching and the government could not afford prices remaining below MSP.

Farmers have increased acreage under pulses from 10.74 million hectares to 11.49 hectares in this season although the area under tur has declined.

Due to a record high crop last year, the government procured nearly 2 million tonnes of pulses at MSP from farmers.

“There has to be consistency in policy. Myanmar and some African nations grow pulses to feed Indian demand. If they reduce pulses acreage, India will not have enough imports in a crisis,” said Bimal Kothari, vice-chairman, IPGA.

Dongre said prices would stay firm and farmers would receive better realisations a month from now. 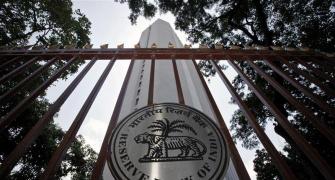 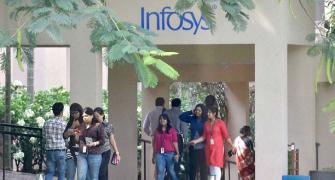 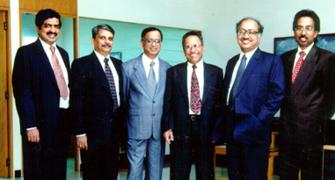 'Not all was well among Infosys founders, they too were at odds' 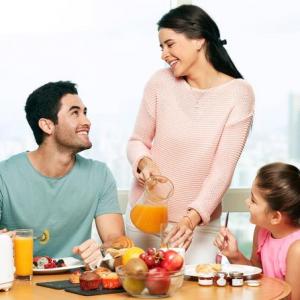 'The pain that trade faced due to GST will ease'