Why is Novartis likely to lose Tiamulin drug licence? 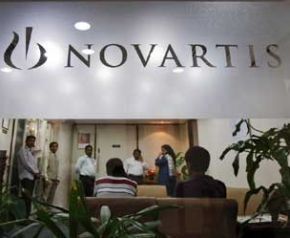 The drug regulator, Drugs Controller General of India (DCGI), has already cancelled the company’s import licences as well as existing registration certificate for the product.

A Novartis spokesperson in response to an email questionnaire.“Our application for the renewal or re-registration of Tiamulin Hydrogen Fumarate (80 per cent granules) has been rejected by the DCGI. While we will re-apply for the registration, Novartis had already stopped further marketing and distribution of the product.”

In an order issued last month to Novartis’ animal health business unit by the Directorate General of Health Services (DGHS), the licensing authority has said the alleged fraud would be investigated according to the applicable law of the land.

DCGI G N Singh said in the order, reviewed by Business Standard said,“For this purpose, the matter would be referred to the Ministry of Health and Family Welfare for their considered opinion for taking further legal action in the matter.”

Legal experts and official sources said the alleged submission of fake documents can also lead to criminal charges against the company along with imposition of hefty penalty.

Separate email questionnaires regarding the same sent to both the health ministry and the DCGI did not elicit any response.

Tiamulin Hydrogen Fumarate is used for respiratory diseases in the poultry industry. Novartis imports the medicine from its manufacturing site at Sandoz GmbH’s Austria facility.

According to a separate order issued by the DGHS to Novartis, the regulator is also considering inspecting the manufacturing site in Tyrol (Austria) to ensure that other products imported by the company from the site are compliant to norms.

The order said,“It is considered appropriate that an inspection of the manufacturing site of M/s Sandoz GmbH, Schaftenau, Biochemiestrasse 10, A-6336, Kangkampfen, Tyrol, Austria may be conducted to have the confidence on the products of the firm with the approval of Ministry of Health and Family Welfare.”

Official sources said Novartis had a total of 26 products registered in India.

However, Novartis maintains the company has a strong code of conduct and “no other product” has been impacted.

While the drug maker did not respond to a question regarding revenue contribution from Tiamulin Hydrogen Fumarate to the company’s total sales and the financial impact to the suspension of marketing and distribution of the product in India, analyst said the product was a big contributor to Novartis’ animal health business in India.

The regulator found the alleged deviation in Novartis’ documentation during an inspection of the company’s Shivsagar Estate office in Mumbai during January 21-24.

On Tuesday, shares of Novartis India Ltd ended at Rs 420.60 apiece on the BSE, up 1.79 per cent from the previous close. 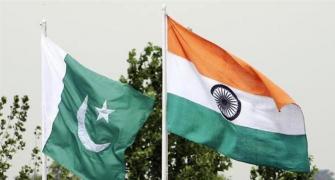 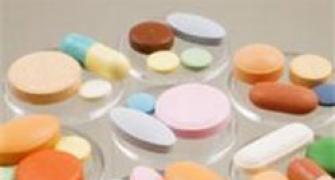 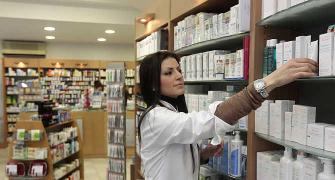 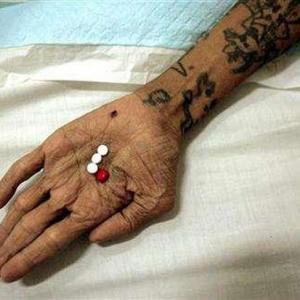