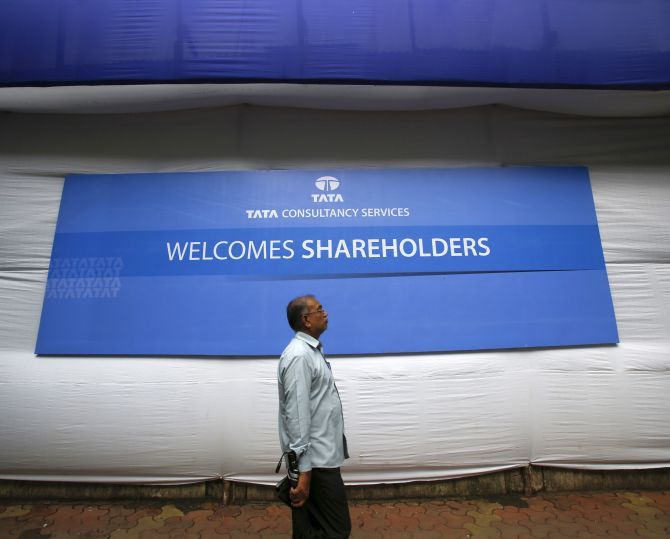 “It is true that the start-ups are going to the universities.

"But, so far, we have managed to get day-one slots and required number of talent,” said Ajoyendra Mukherjee, executive vice-president and head of global human resources.

In campus recruitments, day-one slot is reserved for premier recruiting agencies, so that the best students can participate.

After adjusting with number of exits that took place within the period, net addition was 9,071 employees.

The firm now has employee strength of 344,691, including on-site recruitments and its business process outsourcing arm.

For a company, whose year-on-year dollar revenue growth per quarter has been slippery -- from 14.3 per cent in December 2014 to 5.5 per cent growth last quarter -- an eight per cent plus rise in net employee strength in the same period indicates challenges.

TCS said it has been creating more platforms and introducing automation software that would substitute human workforce. It is winning deals based on these platforms, but they are still not significant to talk about, chief executive N Chandrasekaran said recently.

Besides, the company would continue to hire based on its project needs, emphasised Mukherjee, without indicating what could be the ultimate employee strength for the firm. 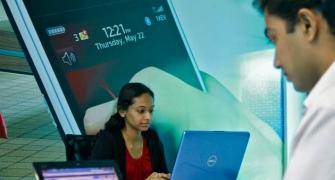 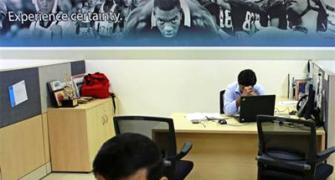 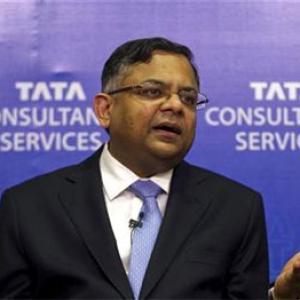 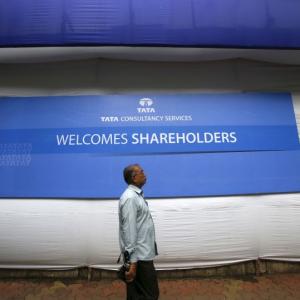 There has been an expectation mismatch, says TCS chief