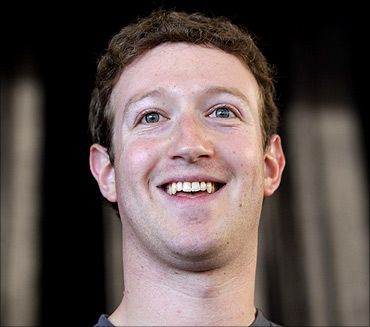 Facebook Inc Chief Executive Mark Zuckerberg launched a free Internet application in Colombia on Wednesday as part of a drive to bring developing markets online, but remained mute on when and if the company would look to move into China.

Colombia is the first nation in Latin America and the fourth in the world to receive the new Internet.org service, in partnership with local mobile phone provider Tigo, but the aim is to push the app globally, Zuckerberg told Reuters.

The mobile app, aimed at low income and rural users, offers more than a dozen tools via the Android operating system - like encyclopedia Wikipedia, weather websites, job listings and health information, as well as Facebook's own social network and messaging service - without the user incurring any data charges.

It has already been launched in three countries in Africa, including Zambia.

During his first trip to Bogota, the billionaire founder of Facebook said the app would spread very quickly as phone operators reap the benefits of increased revenue from new customers using the services.

"Our goal is to make the Internet.org program available across the world and to help everyone get connected to the Internet," the 30-year old Zuckerberg said.

"We're going to look back a year from now and there will hopefully be a lot more countries that have programs like this."

Although he declined to say where the program would be launched next, he is betting the application will soon be the "default" among mobile operators worldwide to expand Internet access. Those not offering the service will be "lagging" behind.

It "will stop being that only the most visionary and forward-leaning operators want to start doing it and it'll start being the case that it's more the default, right, where it's almost like you're not doing it if you're lagging," said Zuckerberg, dressed in his trademark jeans and gray T-shirt.

Asked when he would look to move into China, Zuckerberg said: "Who knows ... that's very different."

Zuckerberg and Xiaomi Inc CEO Lei Jun discussed a potential investment by Facebook in China's top smartphone maker ahead of its $1.1 billion fundraising last month, but a deal never materialized, several people with knowledge of the matter told Reuters. The company has declined comment.

He would not be drawn either on whether recent time spent in Mexico City with telecoms billionaire Carlos Slim would result in a similar Internet.org project, or some another venture.

"I'm not going to say anything specific about any partnership that's not final, but, I mean, we're going to want to work with folks across the world on a number of things."  He said the next launch of Internet.org could be as soon as six months.

The tools offered by the service provide a foundation Colombians can use to "build their own prosperity", Zuckerberg said.

"By giving people these basic tools for free, you're creating an equal playing field," he said, referring to entrepreneurs who could use the free Internet to start or grow a business.

The service may even aid Colombia, which has 21 million Facebook users, as it seeks an end to 50 years of war with Marxist rebels, Zuckerberg said.

"Just giving people the tools of connectivity is important by itself in creating communication and a tighter social fabric in creating peace."

Facebook has partnered with more than 150 wireless providers over the past four years to offer free or discounted access to its social network, but the new app is the first that has added services beyond its own website.

While 85 percent of the global population lives in areas with mobile phone coverage, only 30 percent have access to the Internet. Around 3 billion people will have online access by the end of 2014, the International Telecommunications Union (ITU) has said.

Facebook hopes the Internet.org project will help more than 4 billion Internet-less people worldwide, many of whom live in Africa and India.

The initiative has the potential to boost the size of Facebook's audience, which totals 1.32 billion monthly users.

© Copyright 2020 Reuters Limited. All rights reserved. Republication or redistribution of Reuters content, including by framing or similar means, is expressly prohibited without the prior written consent of Reuters. Reuters shall not be liable for any errors or delays in the content, or for any actions taken in reliance thereon.
Related News: Mark Zuckerberg, International Telecommunications Union, Facebook, Colombia, Juan Manuel Santos
SHARE THIS STORY
Print this article 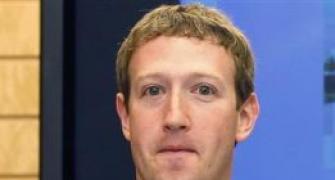 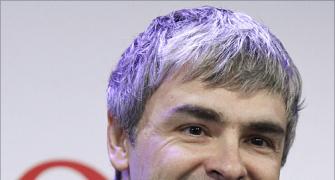 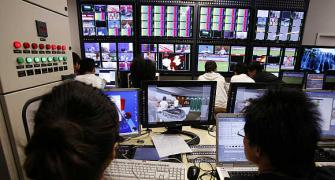 Despite big talks, India is miles away from digitisation 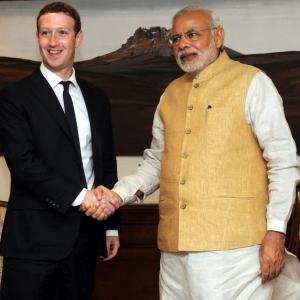 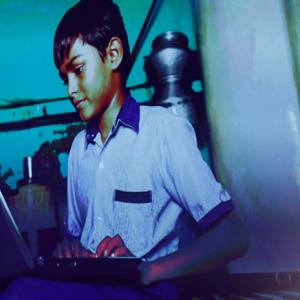