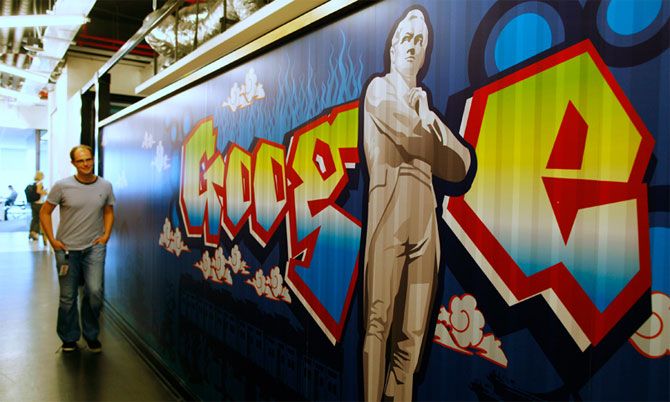 The European Union charged Google on Wednesday with abusing the dominant position of its Android mobile operating system, opening a second front against the US technology giant that could lead to large fines.

European Union antitrust regulators said that by requiring mobile phone manufacturers to pre-install Google Search and the Google Chrome browser, the US company was denying consumers a wider choice of mobile apps and stifling innovation.

Google is already facing EU charges over the promotion of its shopping service in Internet searches at the expense of rival services, in a case that has dragged on since late 2010 despite three attempts to resolve the issues.

The stakes are higher for Google in the Android case as it made about $11 billion last year from advertising sales on Android phones through its apps such as Maps, Search and Gmail, according to estimates by financial analyst Richard Windsor.

"A competitive mobile Internet sector is increasingly important for consumers and businesses in Europe," European Competition Commissioner Margrethe Vestager said in a statement.

"We believe that Google's behaviour denies consumers a wider choice of mobile apps and services and stands in the way of innovation by other players," she said.

Suppliers of browsers including Mozilla, which is behind Firefox, as well as Apple, with its Safari browser, and Norway's Opera Software were not immediately available to comment. 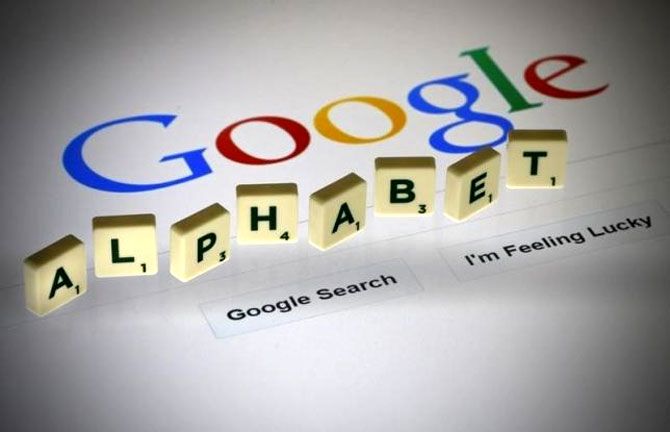 The European Commission said about 80 per cent of smart mobile devices in Europe and the world run on Android, the operating system developed by Google.

Google, which has 12 weeks to respond to the charges, said in a statement that Android was a remarkable system based on open-source software and open innovation.

"We look forward to working with the European Commission to demonstrate that Android is good for competition and good for consumers," Google's general counsel Kent Walker said.

FairSearch, the lead complainant, said Google had launched Android as an open source project, but was now hindering the development of versions that might lead to new operating systems able to compete with Android.

The Commission alleges Google has breached EU antitrust rules by making phone manufacturers pre-install its search function and Chrome browser, and by preventing them from selling mobiles running competing operating systems based on the Android open source code.

The EU also charged the U.S company with giving financial incentives to manufacturers and network operators to pre-install Google Search exclusively on devices.

© Copyright 2021 Reuters Limited. All rights reserved. Republication or redistribution of Reuters content, including by framing or similar means, is expressly prohibited without the prior written consent of Reuters. Reuters shall not be liable for any errors or delays in the content, or for any actions taken in reliance thereon.
Related News: Google, European Union, EU, European Commission, Margrethe Vestager
SHARE THIS STORY
Print this article 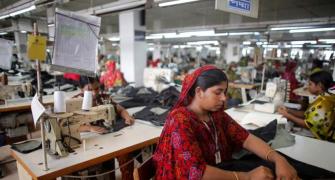 India will never bow to terrorism: PM Modi in Brussels 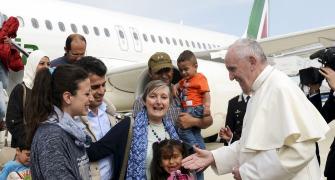 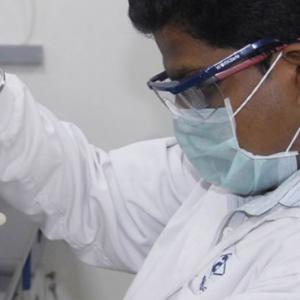