Singapore Airlines (SIA) is engaged in confidential talks with Tata Sons for merging Vistara with Air India, the flagship carrier of the Republic of Singapore informed the stock exchange in the Southeast Asian nation on Thursday in a first acknowledgement of a possible integration of the two airlines. 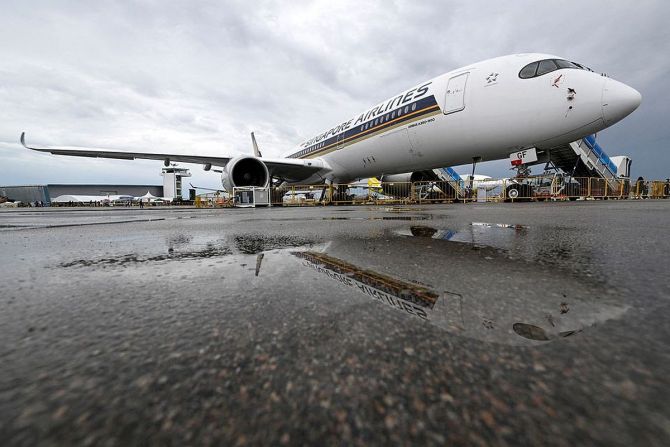 “In line with its multi-hub strategy, SIA is currently in confidential discussions with the Tatas to explore a potential transaction in relation to the securities of Vistara and Air India.

"The discussions seek to deepen the existing partnership between SIA and Tatas and may include a potential integration of Vistara and Air India,” SIA said in a notification to the Singapore stock exchange.

SIA owns 49 per cent stake in Vistara and is among the four airlines run by Tata Group.

Others include Air India, Air India Express, and AirAsia India.

The Competition Commission of India in June cleared the merger of AirAsia India with Air India.

The National Company Law Tribunal approval, too, would be required for the merger.

Similarly, the Tatas and SIA have initiated a due diligence and valuation exercise as they explore the merger of Vistara with Air India.

A decision on stakes both sides will own in the merged entity will be done after completion of the exercise.

While SIA views India as an important market for its multi-hub strategy, the Tatas want to make Air India the flagship airline of their aviation business.

The group is also aiming for 30 per cent market share for Air India in the domestic market as part of a five-year transformation plan released last month.

Air India had a market share of 8.4 per cent in August.

The plan itself was an indication of merger of all group airlines.

AirAsia India and Vistara had a share of 4.6 per cent and 10.4 per cent, respectively.

SIA, however, has cautioned its investors that there is no certainty of a deal.

“The discussions are ongoing and no definitive terms have been agreed upon between the two parties.

"There is no certainty or assurance whatsoever that any definitive agreement will be entered into or a potential transaction will materialise or proceed to completion arising out of these discussions,” it said. How gold fared against Sensex in 2022 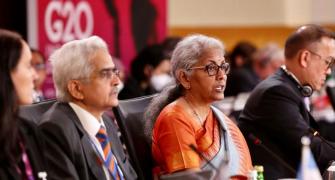 Expect Another Rate Hike In December 10 stocks from 5 sectors to stay on Ferris wheel