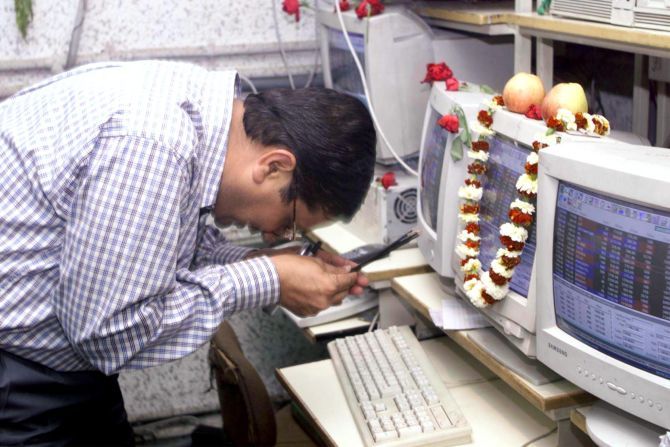 The BSE Sensex rose for the fourth straight session on Thursday, rallying over 450 points on short-covering as the November derivatives series ended amid a robust rally in the rupee.

The rupee jumped 74 paise to breach the 70 per dollar mark and touched 69.88 -- a three-month high -- in intra-day trade amid sustained selling of the greenback by exporters and easing crude oil prices.

According to him, one key factor which has breathed new life into the markets is the statement from the Fed Chairman that US interest rates remain just below neutral.

"This was seen as a signal that the Fed is probably close to the end of the tightening cycle.

“Notably, this statement was in sharp contrast to the earlier statement around the last FOMC meeting that there was still a 'long way' for the Fed to tread before the right levels are attained," he added.

However, ONCG, PowerGrid, NTPC, Infosys, Yes Bank and Sun Pharma fell up to 1.33 per cent. 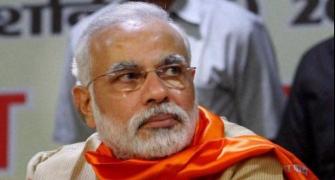 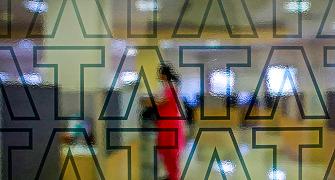 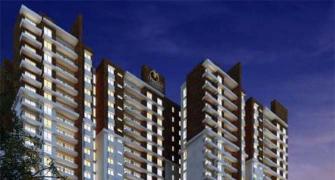 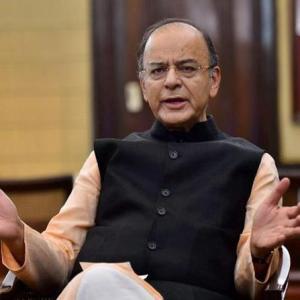 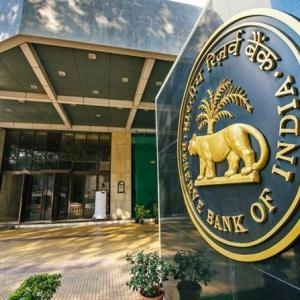