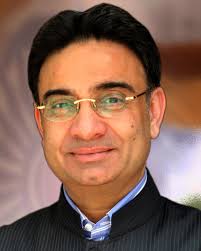 The Securities and Exchange Board of India has banned a Rajya Sabha member, Kanwar Deep Singh of the Trinamool Congress, and his associates from participating in the market.

They have been found guilty of illegal fund raising via Alchemist Capital.

The regulator has asked the company and people associated with it, including Singh, now an MP from Jharkhand, to refund about Rs 165 crore raised from investors, with 15 per cent interest compounded half-yearly. Sebi has said if proof of compliance with its directions is not shown in three months, it would initiate criminal action against the promoters and directors.

Sebi held him responsible as he was part of one of the several times Alchemist raised money from the public through an issue of redeemable preference shares, without requisite approval. Alchemist had raised about Rs 165 crore through several such RPS issues, beginning 2003.

Singh, better known by his initials, KD, and nine others associated with Alchemist, “are restrained from accessing the securities market and further prohibited from buying, selling or otherwise dealing in the securities market, directly or indirectly in whatsoever manner, with immediate effect.

"They are also restrained from associating themselves with any listed public company and any public company which intends to raise money from the public, or any intermediary registered with Sebi,” said the order, dated Monday.

“The above directions shall come into force with immediate effect and shall continue to be in force from the date of this order till the expiry of four years from the date of completion of refunds to investors.”

In his replies to Sebi, the MP said he had resigned from Alchemist in 2004.

“The notice has submitted that he had acted on good faith and discharged his functions with utmost diligence,” he had said.

Also, that he was following professional advice and could not be made liable for acts of the company, if Sebi reached a conclusion that the company had violated the law.

In a recent response to Sebi, Singh had argued on his case, “As far as the allotment (of August 2003) was concerned, his mere presence in the board of the company was not sufficient to foist vicarious liability upon him for alleged violation.

It is settled law that in the absence of a allegation or specific role ascribed to a director, he cannot be liable for the alleged violations committed by a company.”

A profile on Singh’s website said he was often seen as 'Mamata Banerjee’s representative in Delhi'.

Adding: “KD Singh is inspired by her sense of simplicity and her untiring struggle for the uplift of 'Maa, Maati and Maanush (the poll slogan of the Bengal chief minister)”.

It is this honesty and the same belief in ideals rooted in one’s own identity, own soil and roots and one’s own people that led him to join the Trinamool crusade. . . He is regarded as a most respected leader, who has been made a head and party in-charge of 13 northern and northeastern states for (the party).” 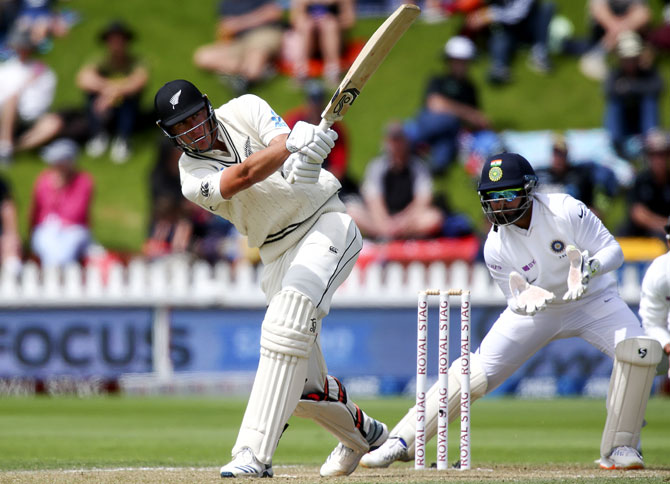 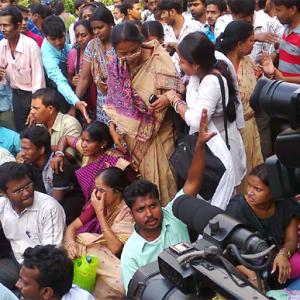