RIL has an array of natural gas discoveries in the Krishna Godavari basin KG-D6 block as well as NEC-25 area off the Odisha coast and it along with its partners BP plc of UK and Niko has detailed plans to bring them to production in the next few years.

While the previous UPA government had approved a formula that would have doubled natural gas rates to $8.4 per million British thermal unit, the present dispensation is reviewing it and is likely to take a decision by month-end.

The partners say new field developments are economically unviable at the current price of $4.2.

The Canadian firm said final investment decisions on developing gas finds in NEC-25 block is "waiting on favourable resolution of gas price." With a decision on gas price hike, which was due on April 1, being delayed, Niko said it along with RIL and BP had in May field an "arbitration seeking market pricing as per terms of D6 Block PSC."

On Thursday, BP India head Sashi Mukundan said the delay in gas price hike implementation was frustrating and was holding back investments.

"We are ready to go ahead with our first project which is probably a  $4 billion project. We are getting ready to potentially move that forward (but) are waiting for the gas price decision.

So is that frustration, yes because it was decided last June 2013," he had stated.

The UPA government had in June 2013 approved a new gas pricing formula, which would have doubled the rate on its implementation from April 1, 2014.

The formula was notified in January 2014 but the Oil Ministry delayed announcement of a new rate, during which time general elections were announced and Election Commission asked the government to postpone implementation of the decision till the completion of polls.

The price hike, which was postponed to June 30, was again put off by another three months by the new government pending a comprehensive review.

The government has formed a four-member panel of secretaries to suggest a new gas pricing mechanism. The report of the committee is expected in next few days. 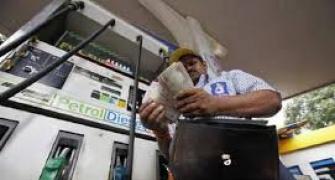 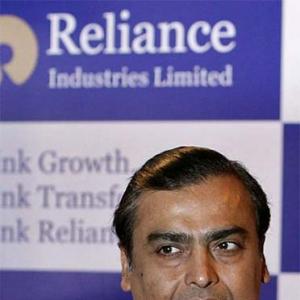 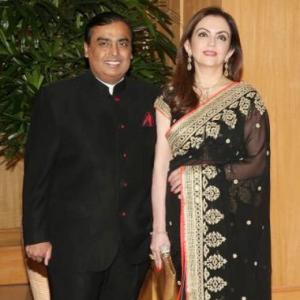