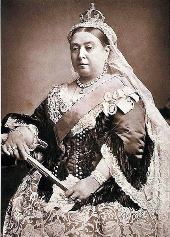 A pair of Queen Victoria's 38 inch linen bloomers have fetched 360 pounds in an auction of royal memorabilia in Essex.

The item, among 150 lots which were on sale in Colchester, was sold to a collector from Braintree.

"We commented that Queen Victoria would not have been amused - they were enormous and very rare," he added.

Bids in the royal auction were made from around the world and the auction sold 146 of the 150 lots for a total of about 42,000 pounds.

The most expensive item sold was a 15.5cm (6 inch) gilded presentation carriage clock, engraved with the inscription "Presented by HRH The Princess of Wales". It fetched 4,900 pounds.

The auction also featured a silver apple which was commissioned by Princess Diana and given as a gift to her dresser Fay Appleby to mark their first visit to New York in 1989.

A programme from the 1944 Royal Pantomime Old Mother Red Riding Boots signed by the cast, including princesses Elizabeth, Margaret and their nanny Marion Crawford, sold for 500 pounds.

A piece of the Duke and Duchess of Cambridge's wedding cake went for 420 pounds.

"It's rare, has novelty and I think people like to show it off to their friends.

"They are quite a good investment if you buy them at the right time and it's quite conceivable the buyers could make money on it," Grinter said.

"It's the first piece of that cake we've ever sold. We've had lots of Charles and Diana cake in the past.

"That normally fetches between 100 pounds to 200 pounds a piece, but it has sold for as much as a thousand so this could be a good investment," he said. 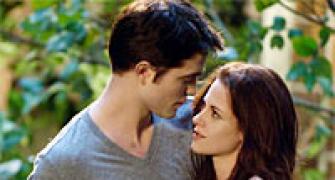 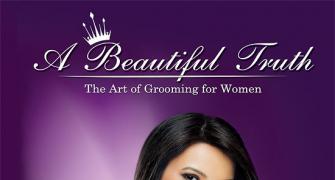 Excerpt: Diana Hayden tells YOU how to look GREAT! 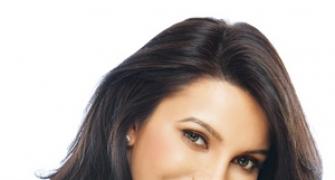 CHAT: Diana Hayden on how YOU can look STUNNING!